Edinburgh property prices boom by more than £77,000 in one year 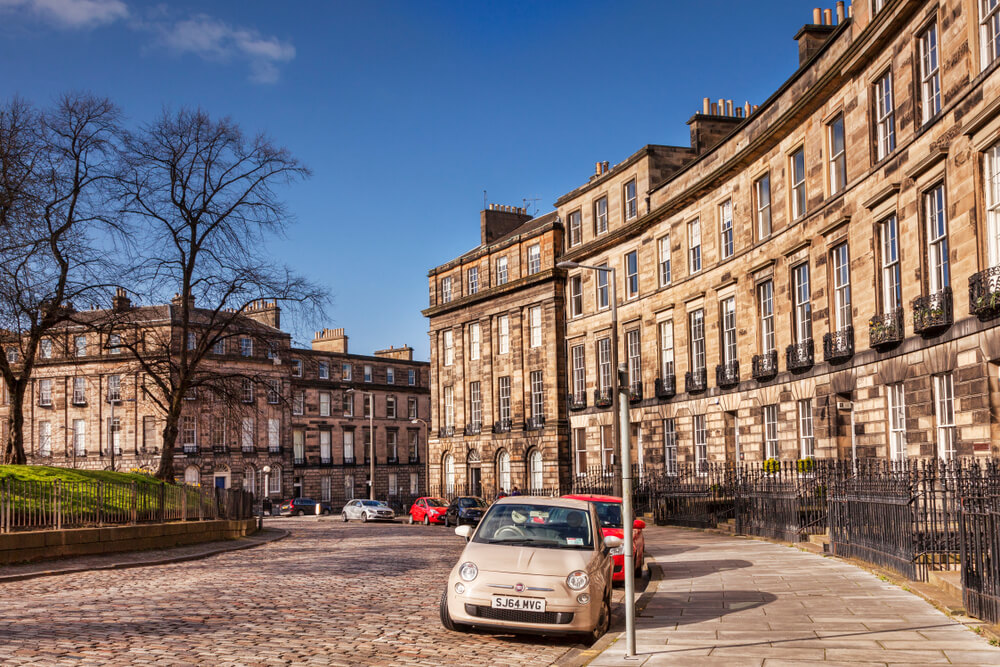 The value of a two-bed flat in Edinburgh's New Town and West End has shot up by 21.7% in just one year.

Latest figures from ESPC reveal that their value hit an average £432,990 in the last three months to January - up more than £77,000 year-on-year.

These two-bed flats recorded the largest percentage increase for all areas in east central Scotland.

Strong demand from both markets

Jamie Fraser-Davidson, business analyst at ESPC, said that, with stunning Victorian and Georgian buildings and the amenities of the city centre a stone’s throw away, it was unsurprising that there was strong demand from flats in the New Town and West End, as they were likely to attract both buy-to-let investors and those who simply wanted to live in the city centre.

Second on the price-rise table was three-bed houses in Corstorphine, Clermiston, South Gyle  and East Craigs, which were up 15.7% to £339,228.

It added: "This is slightly less pronounced than the annual increase in the fourth quarter of 2018 of 23.9%, but still indicates seller confidence in the current market conditions.

"The increase in the number of homes coming to market in recent months has had a positive effect on sales volume, which has increased by 11.9% year-on-year."

ESPC added that homes in the area are continuing to achieve relatively short selling times.

There was a median selling time of 23 days during the last three months – however, this was three days slower year-on-year.

In east central Scotland in this period the average percentage of Home Report valuation achieved was 102.7% – a 0.8% decrease on the same period a year ago.

During the latest three months, 23.4% of sales went to a closing date compared to 28% previously.

ESPC said the slightly longer selling times, a marginal decrease in percentage of Home Report valuation achieved and a decrease in number of sales going to a closing date could suggest positive news for buyers, as they now had a greater volume of homes to choose from.

But it went on: "However, the fact that these changes are relatively small, coupled with continued year-on-year increases in average selling prices, also shows that buyer demand remains relatively strong."

Between December and March, anyone putting their property on the market through our estate agency branches in Edinburgh, Glasgow, Perth or Stirling will have their Home Report cost covered in full.