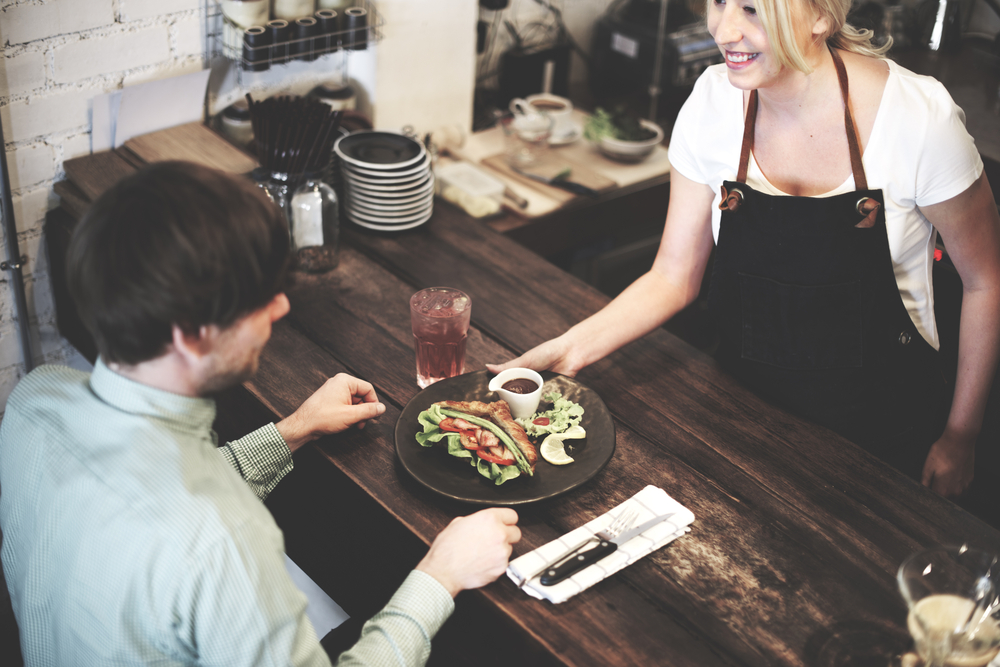 Advertising for a waitress or a paperboy could now land businesses in hot water after new guidance was published barring employers from trying to hire someone based on their sex, age or nationality.

To avoid breaking the law, the EHRC has called on employers to use gender-neutral terms, such as 'bartender' instead of barman or barmaid for example.

It further warns that adverts that imply a particular age group, such as those that might call for someone who is 'mature' or a 'recent graduate', would breach the regulations.

Other job titles set to disappear under the rules include handyman, seamstress and Saturday boy.

In a little over a year, the Commission has received more than a hundred complaints that adverts were discriminatory. These included:

Rebecca Hilsenrath, the chief executive of the EHRC, said the guidance would help ensure that nobody is "unfairly barred from job opportunities".

"This clear and brief guidance answers the questions people often ask us and should help keep everybody on the right side of the law," she said.

"It will also help ensure no-one is unfairly barred from job opportunities or from accessing services because of who they are.

However, the Tax Payers' Alliance has described the guidance as a "meaningless" waste of money.

Aberdein Considine offers a full range of legal services to business, including Corporate and Commercial Law, Employment Law and Litigation. If you would like to speak to one of our lawyers, contact 0333 0044 333 or click here.