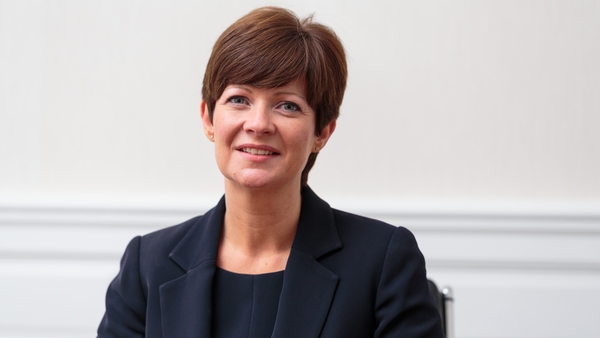 MSPs have called for a wholesale review of how family law in Scotland operates amid concerns that the current legislation may in some cases make "bad situations worse".

Following concerns raised about the effectiveness of some aspects of the Family Law (Scotland) Act 2006, the Scottish Parliament’s Justice Committee took evidence from academics, legal practitioners and representatives of different groups with an interest in family law as part of its post-legislative scrutiny work.

Convener Christine Grahame said the committee's report sets out views on aspects of family law that the next committee "may wish to consider" in more depth after May's election.

They include calls for increased mediation and the possibility of cases being heard by specialist family law sheriffs.

She said that gradual changes to family law have meant that it now "lacks coherency and purpose" and that clarity is needed on how the legal system deals with cases involving children.

“Everyone agrees that the welfare of children should be of paramount importance within family law,” she said.

“However, it appears that the current legislative framework can give rise to adversarial disputes which can make a bad situation worse.  Whether that is down to how the law is framed or how it is applied is open to debate.

“Overall though it is clear that the way in which the Scottish legal system handles family law cases involving children raises strong and conflicting views.

“With the main legislation on child law now arguably beginning to show its age, it may be time for a wholesale review, focussed as much on how the law is applied, and the mechanism used to resolve disputes, as on what the law says.

“In particular we consider that cases would benefit from increased use of mediation and, where possible, being heard by specialist family law sheriffs.”

On cohabitation, she added: “More generally, we have heard of confusion from the general public about the state of the law on adult relationships – cohabitation, marriage and civil partnerships, which have changed significantly in recent years. It has been argued that changes have been piecemeal to the extent that the law now lacks coherency and purpose.”

She said: “The need to address significant changes in societal norms and cater for changing family dynamics and relationships over recent decades has arguably been addressed in a piecemeal manner by the legislature.

“The Family Law (Scotland) Act 2006, the main piece of legislation the report reviews, was undoubtedly well meaning. It was intended that it would address the short-comings, failings and omissions of pre-existing family law legislation and update the law to make it relevant in a changing society.

“However, the Act has come in for much criticism, largely in relation to the provisions on cohabitants' claims, which, setting aside parental responsibilities and rights for unmarried fathers, was perhaps the most significant innovation of the Act.  The provisions allow cohabitants to make monetary claims on separation or death and this was a landmark change, as prior to the coming into force of the Act, cohabitants could make financial claims against one another in very exceptional circumstances only.

“The Act allows Courts very wide discretion in the quantification of cohabitants' claims and this has unquestionably resulted in a lack of consistency in the interpretation of the legislation by the Courts.  This has made it difficult for family lawyers to advise clients in relation to potential outcomes in such cases with any degree of certainty.

"However, ten years on, it could be said that the Act is still relatively recent and the body of relevant case law continues to develop.  There are some practitioners who would welcome a more structured framework and clear guidance on the quantification of cohabitants' claims.  Others argue, however, that making the provisions relating to cohabitants' claims too prescriptive could result in unfairness."

Ruth Aberdein is accredited by the Law Society of Scotland as a specialist in both family law and family mediation. To speak to her or a member of her team, call 0333 0044 333 or click here.