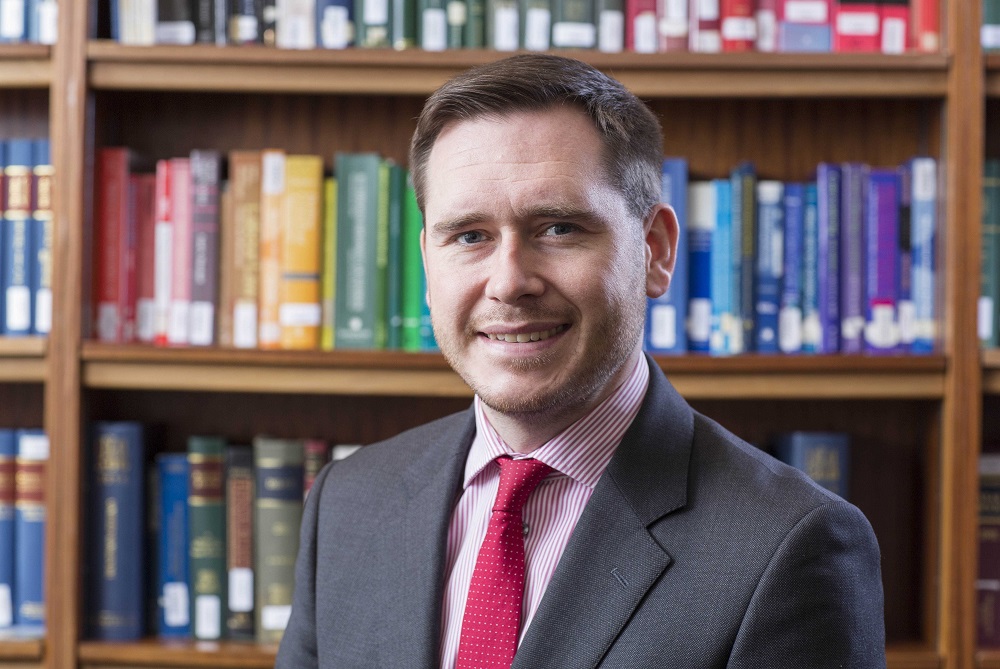 New research suggests that the vast majority of Scotland’s family firms would give up control of the business in a Dragon’s Den style deal if that was the only way they could expand or grow.

The survey, conducted by law firm Aberdein Considine revealed that three quarters (75%) of family run firms would consider ceding control of the business in order to attract investment for growth. This compares to a figure of two thirds (66%) for the rest of the UK.

The high number of those firms prepared to accept external control of their business could well indicate that access to more traditional forms of funding remains an issue for many firms when they are looking to grow.

Family businesses in Scotland account for around 50% of all private sector employment and are responsible for roughly half the GDP created by private enterprise.

Succession remains one of the biggest areas of concern, but firms in Scotland expressed a degree of confidence in the continuation of a family connection with 87% of owners indicating a preference to pass the businesses down to the next generation. In Glasgow and Dundee 93% of those surveyed said they would like to pass the business on, with Edinburgh (70%) and Aberdeen (57%) also viewing continuity as a possibility.

Whilst just over one in ten (11%) of Scottish family businesses owners said they wouldn’t allow external control under any circumstances, just over three quarters (77%) said they would consider some form of inward investment. A significant majority (83%) of family businesses in Glasgow would consider a degree of external investment contrasting with those in Edinburgh where only 43% would be open to this type of funding. In fact, almost one in five (17%) in Edinburgh had never even thought about bringing in outside investment.

Larger businesses in Scotland tend to be more likely to look at outside involvement with 93% of firms with 250 or more employees open to some external investment compared with 43% of those with fewer staff.

Only 5% of those surveyed in Scotland said they wouldn’t be passing the business on to a family member. The main reason given was that the next generation wasn’t sufficiently qualified (43%), with almost a third (29%) saying their family had different aspirations and the same number saying they were simply not interested in carrying on the business.

The report also painted a picture of longevity and close family bonds in Scotland with 66% of respondents saying they had worked in the family business for six to ten years, and 44% of owners saying they had more than ten family members working for the firm. These numbers contrasted with the rest of the UK, where the figures were 29% and 19% respectively.

Ritchie Whyte, Corporate Partner, Aberdein Considine said: “Family firms are critical to the success of the economy and it’s vital they have an environment which allows them to flourish.

The fact that the majority would consider ceding some control in exchange for growth investment could well be a warning sign that accessing normal high street funding continues to be a challenge.

Family owners bring a particular passion and skill set to running their own business and it’s critical they have the right support and advice they need to prosper, both when growing the business and when they are considering issues such as ownership, investment, strategy and succession planning.”