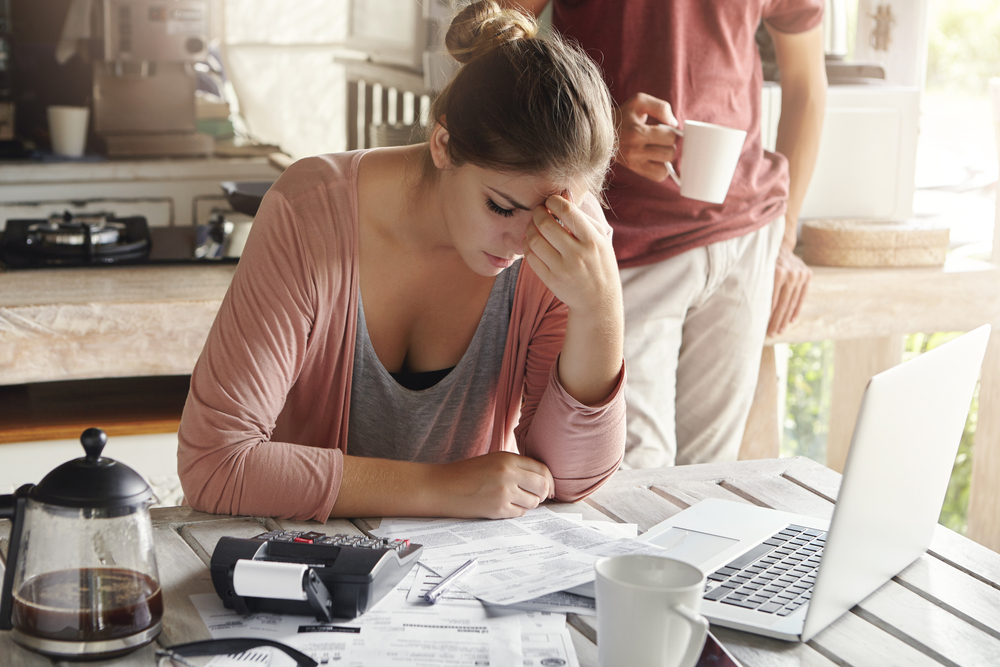 New research has revealed that the vast majority of Scotland’s family business owners say that running the firm is putting a strain on family relationships.

The survey, conducted by law firm Aberdein Considine showed that over three quarters (78%) feel being in a family firm causes additional strain on their families and personal relationships. This compares to 63% for the rest of the UK. The survey highlighted some key differences across Scotland, with a figure of 43% in Aberdeen, and owners in Dundee feeling the most pressure with 73%.

More than eight out of ten owners (85%) said they found it difficult to separate business and family life, with 75% unable to switch off after work.

Family businesses in Scotland account for around 50% of all private sector employment and are responsible for roughly half the GDP created by private enterprise.

The high level of stress among owners suggests that the blurring of the lines between their entrepreneurial ambitions and their private lives could be having a negative impact, which could ultimately affect both their businesses and their families.

Almost three quarters (74%) of owners cite debt in the family business as one of the main factors which affect relationships, with only six out of ten (60%) in the UK saying the same. Debt was the biggest issue for those in Dundee with 80% saying this affected their relationships, contrasting with only 39% amongst business owners in Edinburgh.

Among the main pitfalls of being part of a family business, 73% of those surveyed in Scotland said it was too close to home, with just over a third (35%) suggesting they take things too personally. Around one in five (22%) highlighted the challenge of managing family members as one of the toughest factors.

Across the UK, the survey also revealed the significant differences in views between those in large family businesses, and those who were part of smaller enterprises. In larger businesses of 250 or more staff, 91% said there was additional strain whereas in smaller firms this figure was 46%. Furthermore, 82% of those in larger companies found it difficult to keep work and family life separate compared to just over half (51%) in smaller businesses.

“Running and owning a family business can bring great freedom, flexibility and significant financial rewards but it also comes with certain unique pressures, not least the blurring of the lines between business and private lives.

Running a business will always require sacrifices, whether it’s a start-up or well established, and recognising and managing these pressures is vital and could well have significant benefits for both the business and families.

Involving family members in discussions or taking advice at an early stage, can go a long way to reducing stressful and complex situations and it can also lead to better and more efficient decision making. It can also prevent unnecessary misunderstandings which can sometimes result in a longer term negative impact on the business.”