Credit card interest 'could be waived' for persistent debt 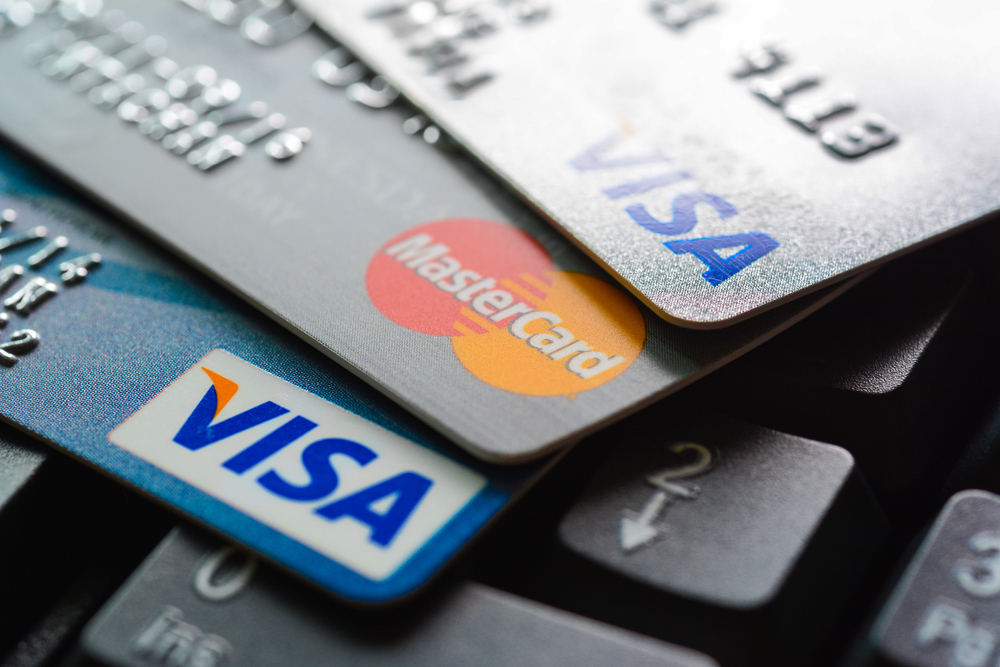 Credit cards firms could be forced to cancel any interest or charges for customers in extreme and persistent debt, it has emerged.

The Financial Conduct Authority (FCA) is today proposing new rules to help customers who are in persistent credit card debt.

This follows the FCA’s study of the UK credit card market, which found significant concerns about the scale, extent and nature of problem credit card debt.

The FCA estimates that around 3.3 million people are in persistent debt, with over half (1.8 million) for two consecutive periods of eighteen months. Today’s proposals require firms to take steps to help customers repay their balances more quickly and to offer further assistance to those who can’t.

Andrew Bailey, FCA Chief Executive, said: “Credit cards can be a very effective product for consumers, but a significant minority of customers experience real difficulties. We expect our proposals to reduce the number of customers in problem credit card debt, as well as putting customers in greater control of their borrowing.

“Persistent debt can be very expensive - costing customers on average around £2.50 for every £1 repaid - and can obscure underlying financial problems. Because these customers remain profitable, firms have few incentives to intervene. We want to change this situation so that firms and customers will deal with outstanding debt more quickly, and avoid persistent debt in the first place.

“The measures that we’re proposing today, alongside those already announced, are part of a package of significant improvements for credit card customers based on the comprehensive analysis of the market that we have carried out.”

Under the new rules, firms will have to take a series of steps to help customers in persistent debt.

When a customer has been in persistent debt for eighteen months, firms will be required to prompt them to make faster repayments if they can afford to do so.

If a customer is still in persistent debt after a further consecutive eighteen month period, firms must take steps, such as proposing a repayment plan, to help them to repay their outstanding balances more quickly. Customers who do not respond, or who confirm that they can afford to repay faster but decline to do so, would have their ability to use the card suspended.

The FCA also proposes that where a customer cannot afford any of the options proposed to repay their balance more quickly, firms must take further steps to assist them to repay the balance in a reasonable period, for example by reducing, waiving or cancelling any interest or charges. It is expected that firms would normally suspend use of the customer’s card during this period.

The FCA expects these measures to lead to savings for customers from lower interest payments as a result of faster repayment. By 2030 we expect that the savings to customers would reach a total of between £3bn and £13bn, depending on how firms and customers respond.

The FCA expects that the savings would peak in the first few years of the proposed rules being in place, at between £310m and £1.3bn per year, before reducing as fewer customers get into persistent debt over time.

In addition to measures on persistent debt, the FCA is also proposing to require earlier intervention by firms in response to signs that customers are in financial difficulty, building on an existing rule that requires firms to monitor a customer’s repayment record for signs of actual or potential financial difficulties. Under these new proposals, it is expected that firms would do more to use the extensive amount of data available to them to identify customers in difficulty and take appropriate action.