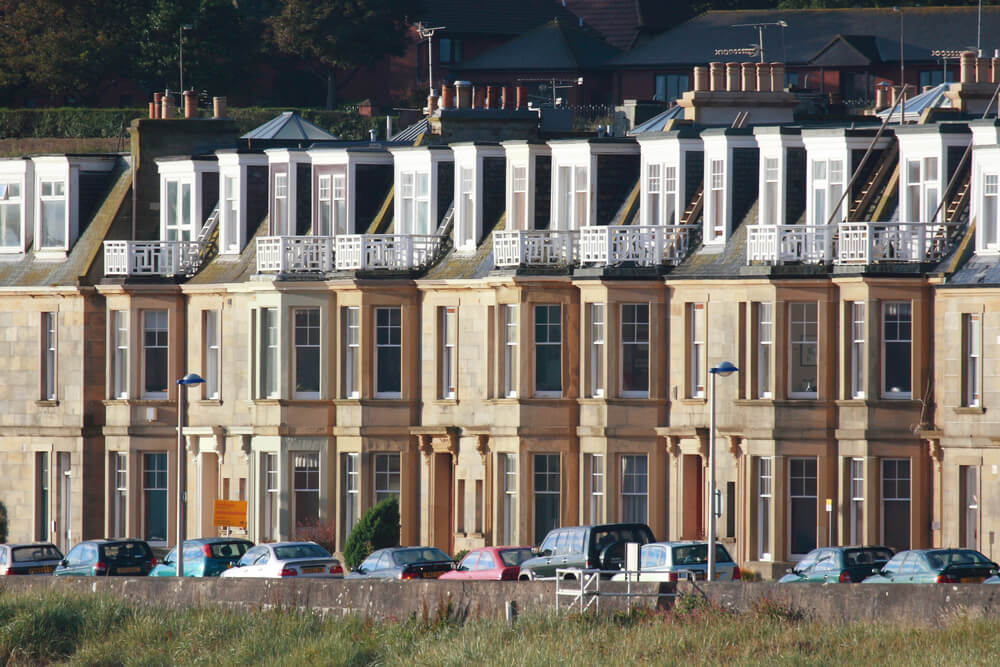 House prices in the UK fell in February for the first time in six months according to the mortgage lender Nationwide putting it down to the squeeze on household incomes.

Average price of homes fell by 0.3% last month, following a 0.8% increase in January.

Chief economist at Nationwide, Robert Gardner had this to say.

“Month-to-month changes can be volatile, but the slowdown is consistent with signs of softening in the household sector in recent months.”

Robert also believes that the housing market performance over the coming few months will be difficult to predict due to the uncertainty of ongoing Brexit negotiations.

The decline in February has driven down the annual rate of UK house price growth to 2.2% which is the weakest in six months and less than half the 4.5% in the same month last year.

Nationwide said that it expects the UK economy to grow at a modest pace, with annual growth of 1% to 1.5% this year and into 2019.

"Whilst the UK property market is showing signs of decline, the housing market in Scotland continues to remain buoyant particularly across Central Scotland where buyer activity is high. A lack of new properties coming onto the market is fueling the demand and as a result the majority of properties are achieving quick sales and excellent prices. The economy further north in Aberdeen is showing signs of improvement however there is still generally an oversupply of properties on the market."