Six signs you're in control of your finances 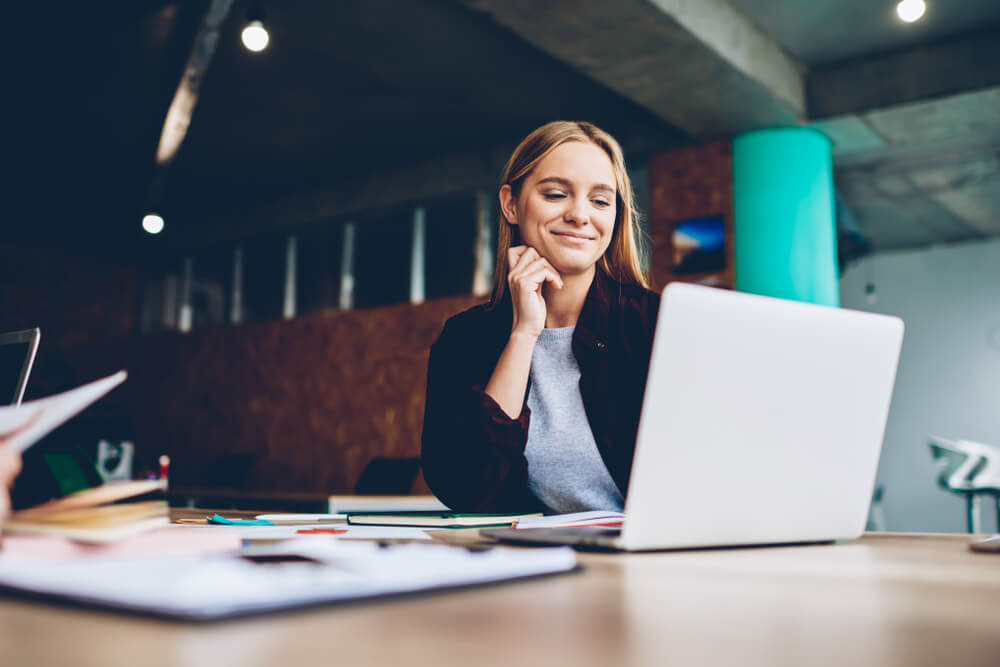 Most Britons first feel in control of their money when they reach 31.

This interesting fact emerged in research for peer-to-peer lender Zopa.

But there is a gap between the sexes - men feel they have reached financial security at 29, while it is 33 for women.

This is what people believe are the top signs you're on top of your finances:

Many respondents over 35 say that excess spending is reduced by circumstances that come with getting older.

More than half of this age group admit they're much more likely to want to spend an evening at home than when they were in their 20s, and if they do go out they spend less than before.

The research also revealed that 22 is the age that Britons are the most irresponsible with their cash.

At this age, people said they splashed more on unnecessary items (63%), spent too much on nights out (54%) and bought too much clothes (42%).

Social media is also cited as a key factor in encouraging irresponsible spending.

A key driver of overspending encouraged by social media comes from the impact of celebrities, with £6billion a year spent by Britons in a bid to replicate the lifestyle they envy.

When it comes to financial insecurity, people attribute having a low salary (37%) as the top contributing factor, closely followed by rising utility bills (36%) and not being able to put money into savings (32%).  However, for some, lifestyle plays a key role - 21% admit they go out for drinks too often and 19% said they treat themselves to too many takeaways.

The best way to ensure future financial stability is to start saving as soon as possible. If you really want your money to grow, you need to think seriously about where you put it.

Click here for more information and to find out how to start saving.