Many divorcees in new relationships haven't updated their will 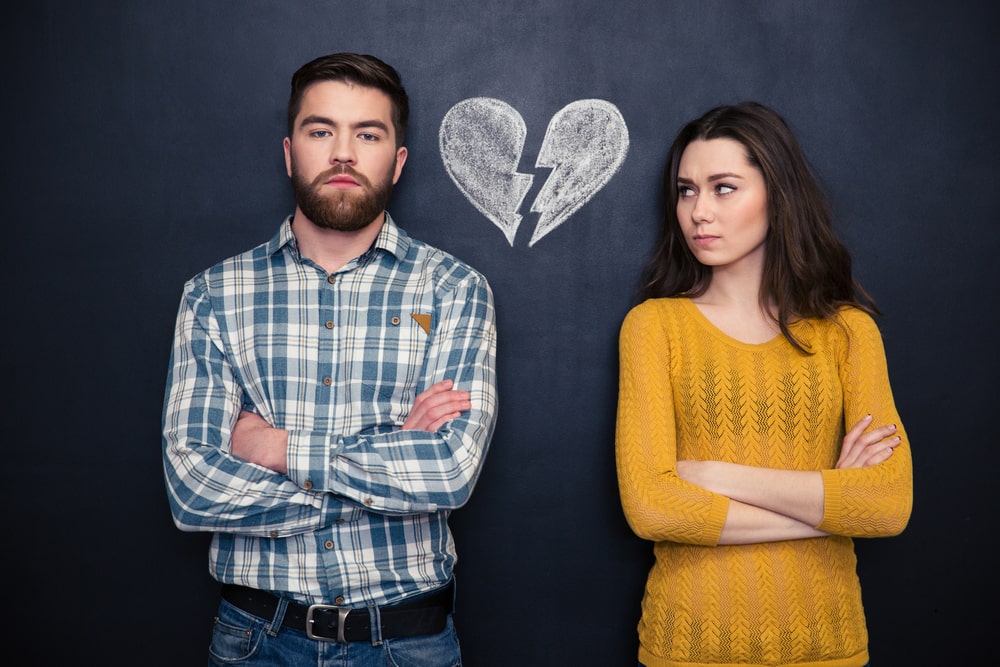 Former spouses could be set for a financial windfall as most divorcees now in a new relationship haven't updated their personal finances.

More than a quarter of those in a serious new relationship after previously being married haven't updated their will to make provisions for their new partner, and even those that did make an update took an average of two years to do so.

Less than one in five of those previously married have updated their pension beneficiary after starting a new relationship.

Just one in 10 of those previously married have updated the recipient of their death-in-service benefit to reflect their new partner - meaning those on an average salary could leave their ex-spouse £110,4002.

Even fewer have updated their life and health insurance policies.

With official data showing that 42% of marriages now result in divorce, and the number of divorced people in the UK rising by 9% in the last decade, the analysis delves into the unwritten rules for the 'life admin' associated with starting new relationships.

It also highlights Britons' hesitation when it comes to updating personal and legal documents such as pensions, wills and insurance policies.

Just one in seven previously-married people have made provisions in their will for their children from previous marriages.

Over two-thirds of Britons who are divorced and have children didn't transfer any assets to them before remarrying or entering a new relationship.

Jane Morgan, business manager at Direct Line Life Insurance, said: "Leaving past relationships behind and moving on is a time of mixed emotion.

"However, our research shows that many Britons are letting their financial administration slip behind when it comes to updating wills, pensions and policies.

"It can be easy to forget about things like death-in-service certificates and life insurance policies once they are taken out, but it's important to keep these up to date.

"Having a previous partner as the beneficiary for a pension or death-in-service benefit could result in a costly and protracted legal battle and potentially leave a new partner financially vulnerable should the worst happen.

"When life changes, it's important to review your cover. With more dependents or a new property, it could be time to take out additional protection. If you are in this situation, start by checking with your provider to see if your current policy could split, maintaining some protection for both parties."