Revealed: The most affordable city for first time buyers 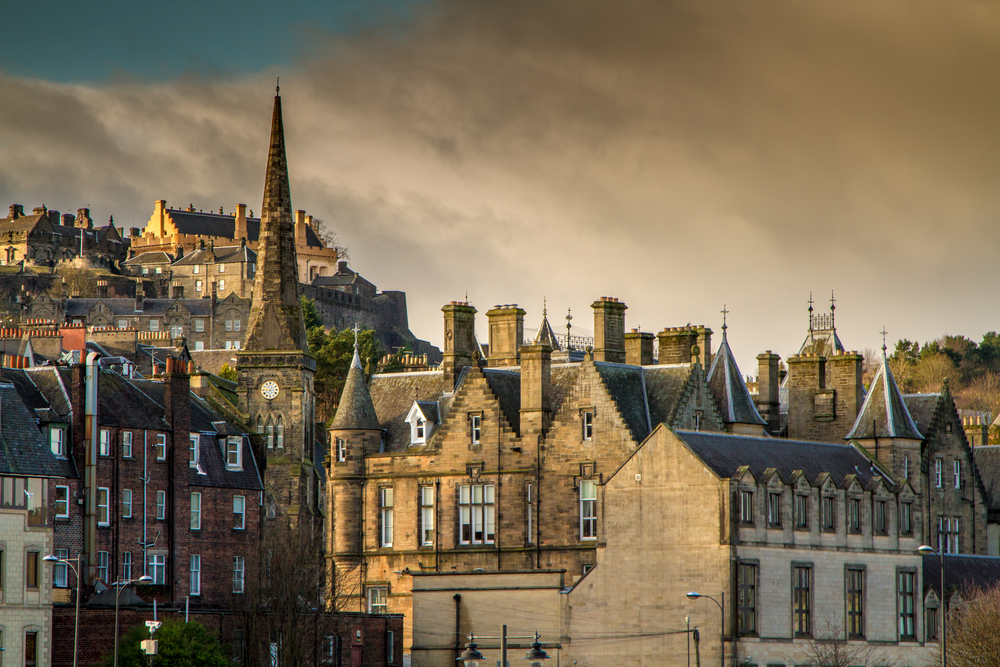 This has resulted in average home affordability in Scotland’s cities worsening in the last 12 months from 5.2 to 5.3 times gross average earnings.

At £173,848, the average property price in this city is 3.7 times average gross annual earnings.

This is much lower than the UK cities average of 6.9. 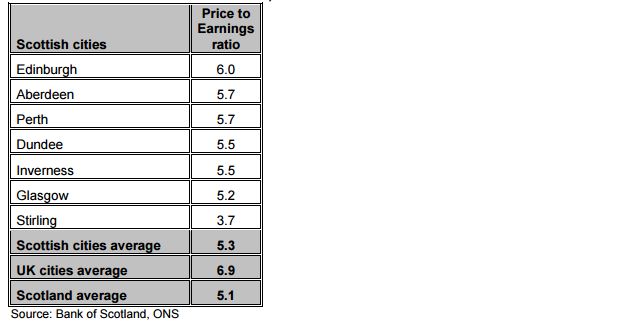 Perth has recorded the biggest price rise of any Scottish city over the past decade with a gain of 31% between 2007 and 2017, compared to the UK cities average of 21%.

Edinburgh, Inverness and Aberdeen had the next highest price rise, with all seeing a gain of 16%.