Revealed: The growing value of homes near football grounds 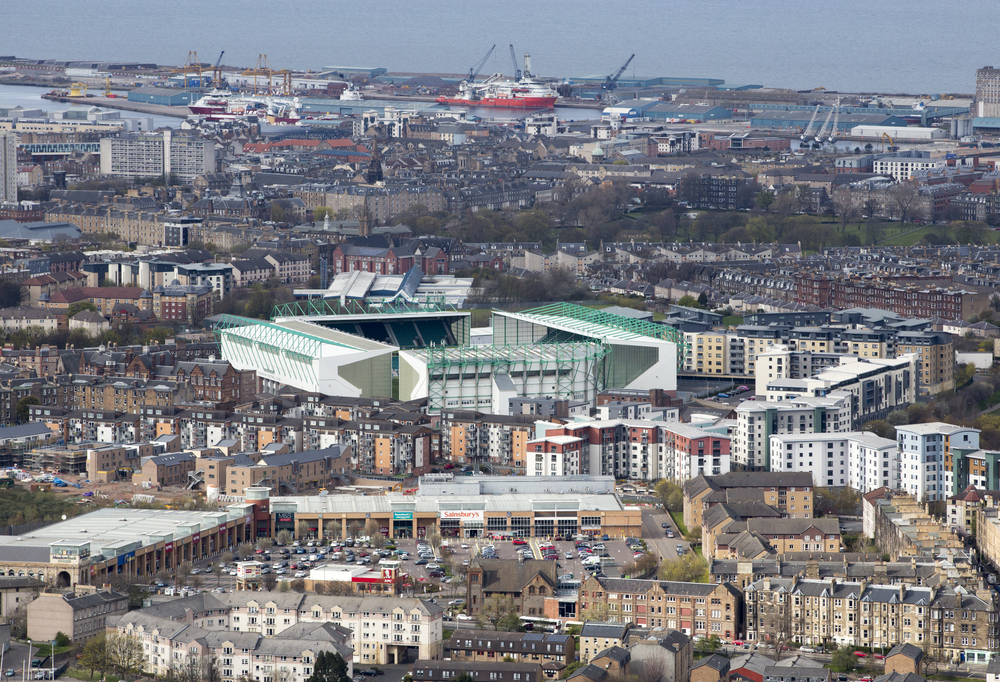 Hibernian is sitting top of the table when it comes to the rising value of homes close to Scottish Premiership football grounds.

Property near the Edinburgh ground is the most expensive - and has also seen one of the biggest jumps in value in the last decade.

However, the other five Scottish Premiership clubs were all in negative territory for the 10-year-period.

“It has certainly been a game of two halves for Aberdeen over the past decade,” he said.

“Had this study been done in 2014, prior to the oil price crash, it would have had Aberdeen mounting a title challenge at the top of the table.

“However, after a difficult few years in the energy sector, average prices have fallen back. Nevertheless, there are early signs that average sale prices are improving."

Bank of Scotland said the average house price close to Scottish Premiership grounds increased by 14% to £152,803 in the last decade.

But it still can be a lot cheaper to buy a home near a Premiership football stadium than in the rest of Scotland where the typical  price is £175,866 - though this figure is down 1% in the last 10 years.

Graham Blair, mortgages director at Bank of Scotland, said: “Living next to a Scottish Premiership ground will always hold appeal for loyal fans.

"However, some supporters will need to fork out more than others to live near their team's home ground.

"Hibs fans will need considerably more than Celtic or Rangers fans for a home where they can hear the match-day buzz.

“Football will always be well-loved in Scotland and, given that house price rises near some of our Premiership stadiums have far outstripped house prices in the rest of the country, it seems that those who live near the stadiums at the moment could be in luck if they ever decided to move home.”