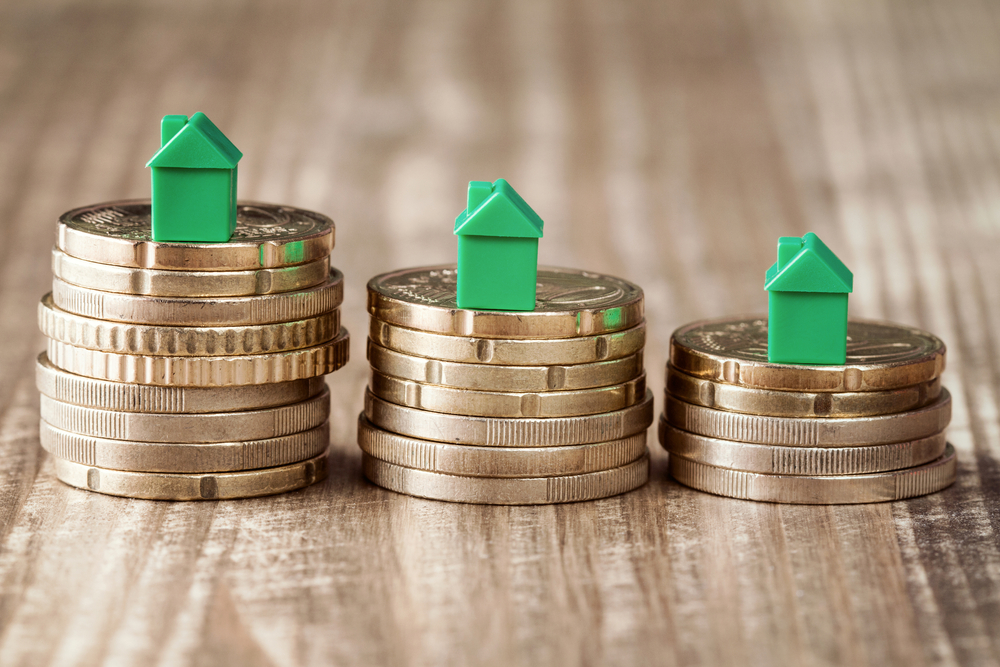 Fixed mortgage rates are on their way down, according to Moneyfacts.

The reduction in mortgage rates is good news for borrowers, especially at this time of Brexit uncertainty when many households are concerned about their finances.

Darren Cook, a finance expert at Moneyfacts, said: "After a couple of months of marginal rate movement, it seems that rate competition has returned to the fixed-mortgage-rate market and that lenders have been focusing on the five-year sector in particular.

"It appears that the recent fixed-mortgage-rate cuts and the resurgence of rate competition has been driven by a fall in interest rate SWAPs, a market that lenders generally use to hedge themselves against future interest rate fluctuations.

"The significant fall in SWAP rates indicates that markets may have already factored in a base rate cut in the short term.

"Since the beginning of this year, our analysis shows that the strongest rate competition appeared to take place at the maximum 95% LTV market, with lenders attempting to attract potential first-time buyers, which are considered the lifeblood of the mortgage and property market."