Could a four day week work in the UK? 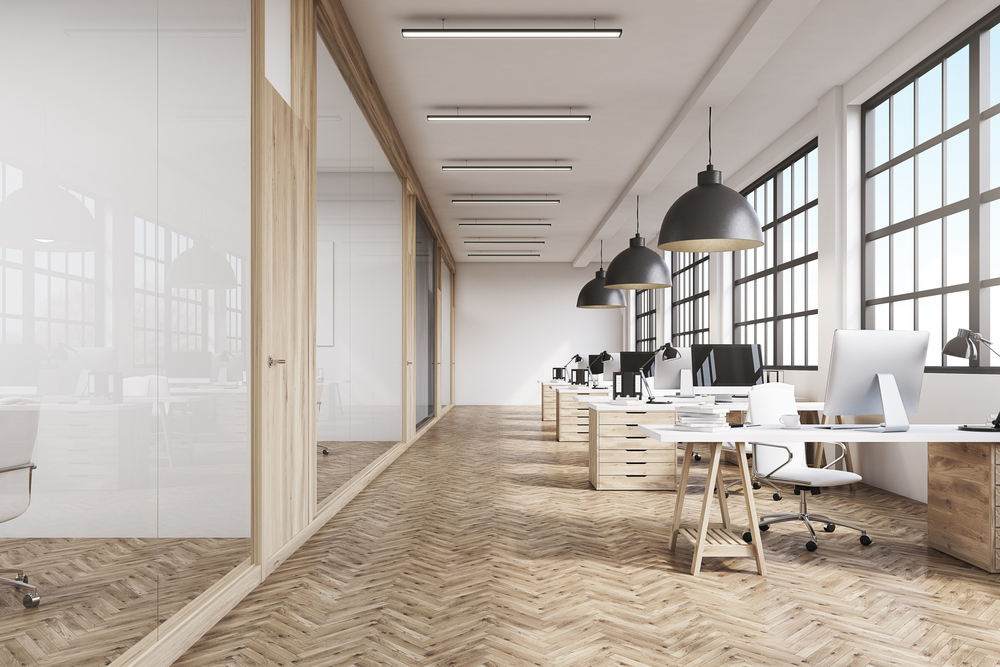 Could more employers in Britain begin to think seriously about introducing a four-day working week following the positive outcome of a study in Iceland?

Trials of fewer hours in the Nordic nation are reported to have been an "overwhelming success".

UK think tank Autonomy has already said a carefully-designed four-day working week could be introduced in the UK immediately and be affordable for most firms with more than 50 workers.

It claimed that most companies would be able to cope with the change through higher productivity or by raising prices.

The Icelandic tests saw workers paid the same amount for shorter hours. Productivity remained the same or improved in the majority of workplaces, researchers said.

Other trials are now being run across the world, including in Spain and New Zealand.

Nicola Gray, an Employment Law Partner at Aberdein Considine, has been keeping an eye on developments, and believes more information is needed about the impact such a move would have on smaller businesses.

"The suggestion of a four-day working week is not a ground-breaking idea but following a successful trial within the public sector in Iceland, there is a suggestion that the UK should also consider the suitability of a such a trial," she said.

"Employers need not panic just yet though as it is highly unlikely that any dicta will be issued on the arrangement of working patterns without evidence to support that any such move will be beneficial not only to the working population but to the economy as a whole.

"It is worth noting also that the successful trials thus far have featured larger employers who may be more readily able to ensure that accommodating the compressed or shortened hours does not impact upon service levels."

Nicola added: "The Employment Rights Act 1996 already provides a mechanism which enables employees to seek to compress/shorten their weekly working pattern.  This is achieved by exercising their right to submit a flexible working request.

"The right however to make such a request does not extend to every employee and there are a number of business reasons available to the employer to refuse the request.  Should employers be compelled to consider a four-day week, whether by a UK trial or a change in employee’s rights, in time, some may be concerned about how best to implement competing requests whilst maintaining service levels.

"Should we reach a point where the UK follows suit in a large scale trial, greater guidance on balancing the employee’s rights with the employer’s business concerns will be required.  We will keep a watching brief on how these discussions progress in order to advise our employer clients as soon as any material moves are made."

The tests by Reykjavík City Council and the national government included more than 2,500 workers - about 1% of Iceland's working population.

Many of them moved from a 40-hour week to a 35 or 36-hour week, researchers from Autonomy and the Association for Sustainable Democracy in Iceland said.

The trials led unions to renegotiate working patterns, and now 86% of Iceland's workforce have either moved to shorter hours for the same pay, or will gain the right to.

Workers reported feeling less stressed and at less risk of burnout, and said their health and work-life balance had improved.

The tests were also revenue neutral for both the council and government.

However, there can also be disadvantages to a shorter working week.

A study involving Swedish nurses found that that the project wasn't cost-effective.

Experts say moving to fewer hours can be difficult as it requires the right support, technology and workplace culture.

A trial conducted by the US state of Utah for government employees showed a significant ecological impact from reducing the average work week from five to four days using a compressed work schedule.

But the study ended due to poor customer satisfaction. Customers complained that they were unable to access government services with offices closed on a Friday.