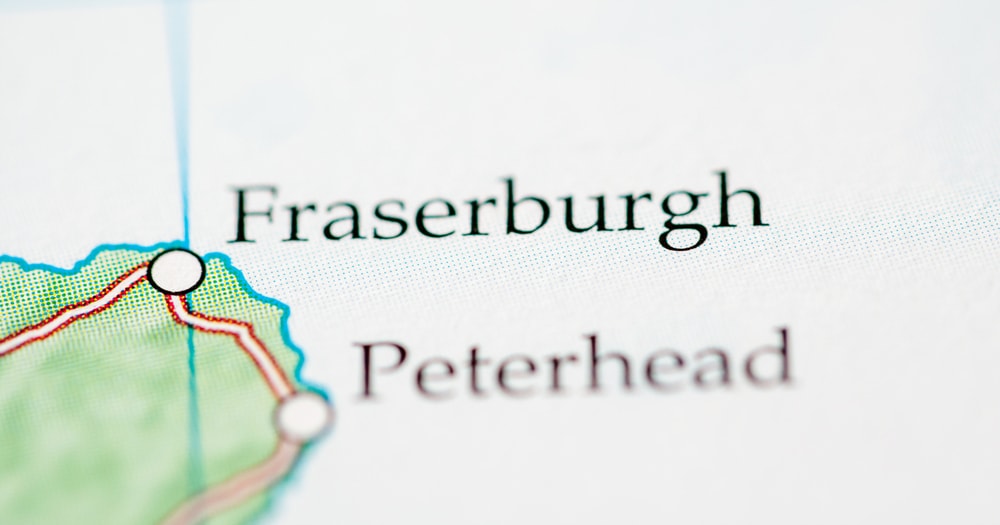 North-east towns have recorded nearly all of the biggest house price rises for seaside locations north of the border in the last decade.

They have taken eight of the top 10 places in a new list compiled by the Bank of Scotland.

The bank attributes the recent boom in the oil business for the strength of the market on the Aberdeenshire coast, though the industry has been going through a slump in the last couple of years.

In a separate table of the most expensive seaside towns in Scotland, North Berwick is top with £314,435 and St Andrews second with £300,319.

The bank also listed the least expensive seaside towns in Scotland, with Port Bannatyne on Bute filling the top spot on £71,550, followed by Campbeltown in the south-west on £80,737.

Graham Blair, mortgage director at Bank of Scotland, said: "Living on the coast offers many attractions, including a typically high quality of life and attractive surroundings. As a result, property in seaside towns is often very popular with homebuyers.

“Over the past 10 years, the strongest-performing seaside towns have been on the Aberdeenshire coastline, as the oil industry was experiencing its boom period.  However, more recently, house price growth has slowed down in many coastal towns meaning good value for money can be found for those searching to realise their dream of living near the sea."