Stats reveal that Scots don't like moving on Friday the 13th... 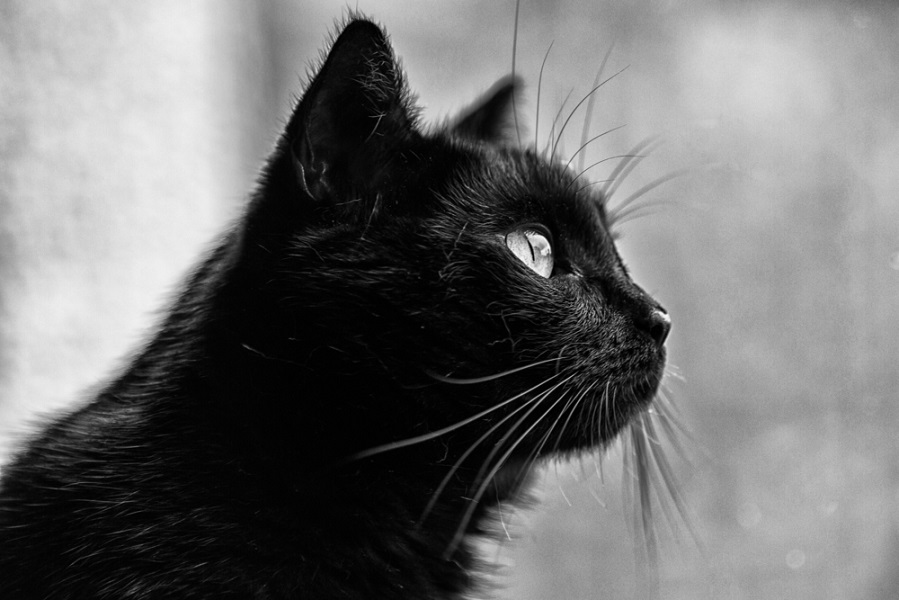 With Friday 13th October looming, analysts at Registers of Scotland (RoS) took a peek at its records to see whether this noteworthy date affects people’s property buying habits.

And data reveals that there may be a degree of superstition when it comes to moving house on Friday 13th.

“We can’t definitively say that people are superstitious about moving house on Friday 13th. However, our data does indicate that, while people overwhelmingly prefer to move house on a Friday compared with any other day in the week, there is a significant drop in the number of people doing so where this lands on the 13th day in the month.

“Data collected over a longer period of time shows that, from 1 April 2003 to 31 August 2017, an average of 1,163 people moved house on Fridays, with the exception of Fridays that happened to be the 13th day in the month, when only half as many (519 on average) house moves took place.

“It looks as though Friday 13th is a less popular Friday to move than the others in the year. We look forward to seeing over the next few weeks whether this trend continued in the month of Halloween.”

We are Scotland’s number one solicitor estate and letting agent with 18 offices nationally with just under 1,400 homes from across Scotland on the market with us.

Click here to search for a property in your area.