Friday 13th is the least popular date to move house 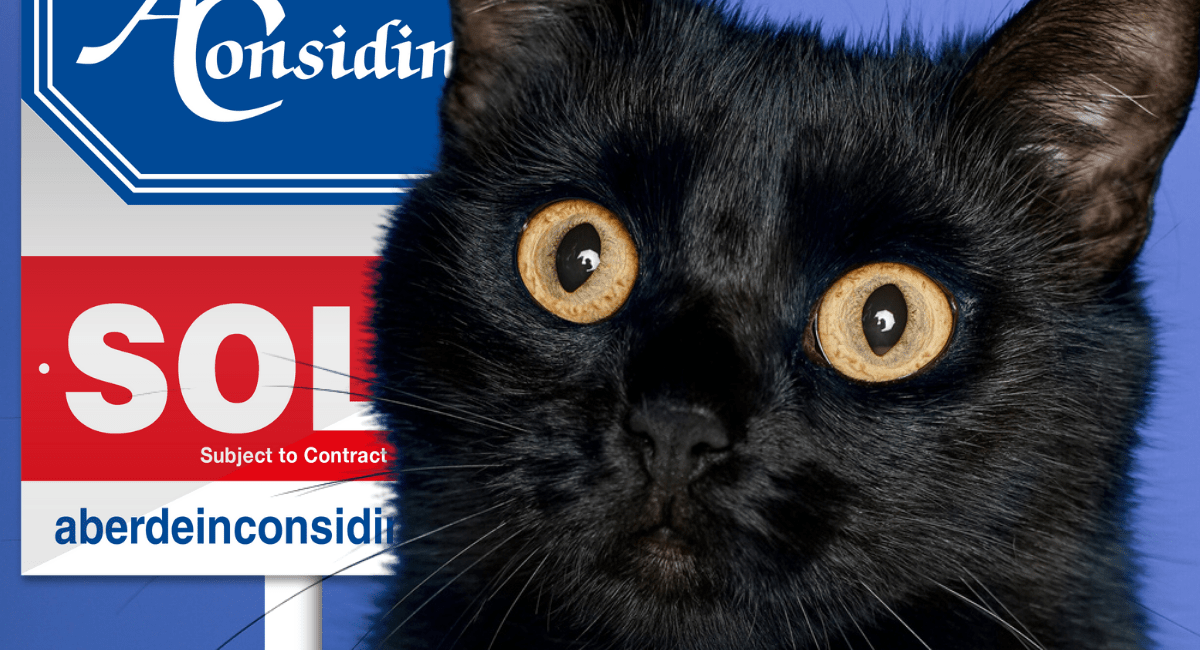 Friday is the most popular day of the week for people to get the keys to their new home, but numbers plummet on what some regard as the unluckiest day of the year.

Registers of Scotland (RoS) figures show that house moves drop by over half on Friday 13th.

Looking at data from April 2004 to March 2020 and based on date of entry from the application for registration, RoS found that, on average, there were 1,168 house moves on Fridays that do not land on the 13th - but on Friday 13th, the average fell to 538 moves.

Commenting on the data, Registers of Scotland Accountable Officer, Janet Egdell said: “We can’t definitively say that people are superstitious about moving house on Friday 13th.

"However, our data does indicate that, while people overwhelmingly prefer to move house on a Friday compared with any other day in the week, there is a significant drop in the number of people doing so where this lands on the 13th day in the month.

“It looks as though Friday 13th is a much less popular Friday to move than the others in the year. We look forward to seeing whether this trend continues this year.

"To those that are moving house today we hope that it is as stress-free as possible. For the superstitious among you please take extra care when moving mirrors between properties and maybe avoid opening any umbrellas inside your new home.”

As solicitors, estate agents and mortgage advisers, we can handle your move from end-to-end, all under one roof.

Click here if you could like to speak to us about moving home. (Feel free to come back tomorrow if you're superstitious - we're open Saturday and Sunday too!)