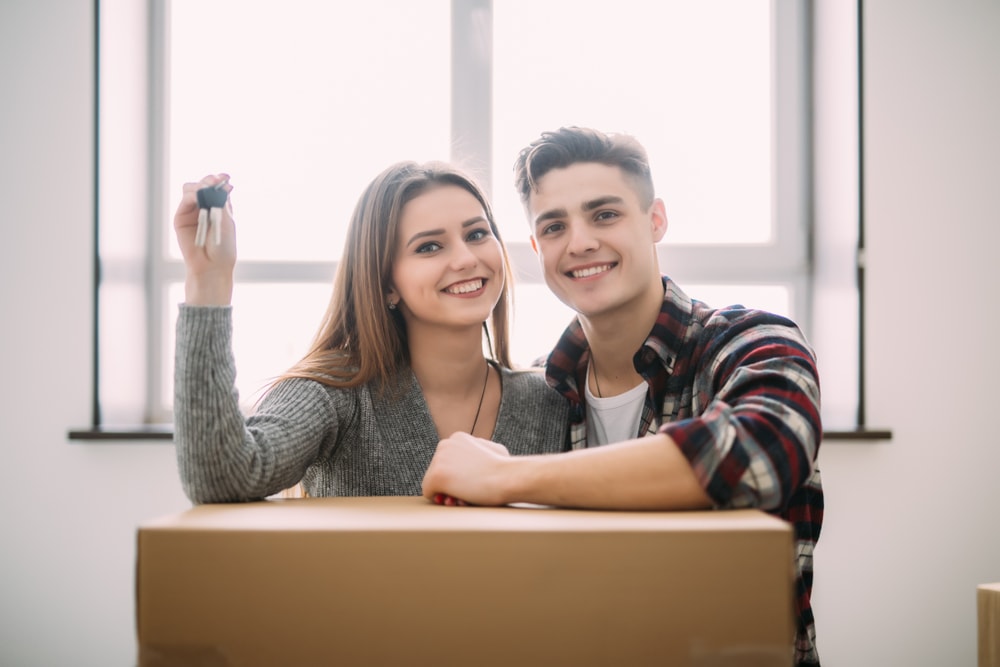 The number of first-time buyers in Scotland has nearly doubled in the last decade.

The research from the bank also shows that there was a 3% rise in the number of new buyers in 2019 compared to the year before.

First-time buyers account for 50% of all property purchases with a mortgage north of the border, up from 38% in 2009.

However, the bank says Scotland remains one of the most affordable places in the UK to buy a first property, with only Northern Ireland (£136,850) and the north of England (£136,104) recording a lower average price for new buyers in 2019.

Ricky Diggins, operations director at Bank of Scotland, said: “We’ve seen a big uplift in the number of first-time buyers in Scotland over the last decade, and they continue to account for around half of all purchases.

“This shows just how important they are to the health of the Scottish property market, a situation that’s been helped by a number of factors, including Government schemes and continued low interest rates.

“Scotland also remains one of the most affordable areas in the whole of the UK, with both average prices and deposits much lower than the overall average across the four nations.

“That only tells part of the story though, with significant differences seen in many local areas, and locations such as Edinburgh and East Lothian looking more challenging for those aiming to take that first step onto the property ladder.”

Most and least affordable areas

The most affordable local authority district in Scotland is North Ayrshire, where the average price paid for a first home is £107,198, or 3.3 times the local gross average annual earnings.

The least-affordable is Midlothian, with a typical property price of £174,033, at 5.2 times annual earnings.

The highest average price for those taking their first step on the property ladder is in Edinburgh,  where at £211,307 prices are 5.1 times annual earnings.

East Lothian has recorded the biggest deterioration in affordability over the last decade, where the typical price for a first-time buyer has risen from £135,369 to £182,922.

If you would like to book a free appointment with one of our property experts or mortgage advisers, click here.