What does the election result mean for lenders? 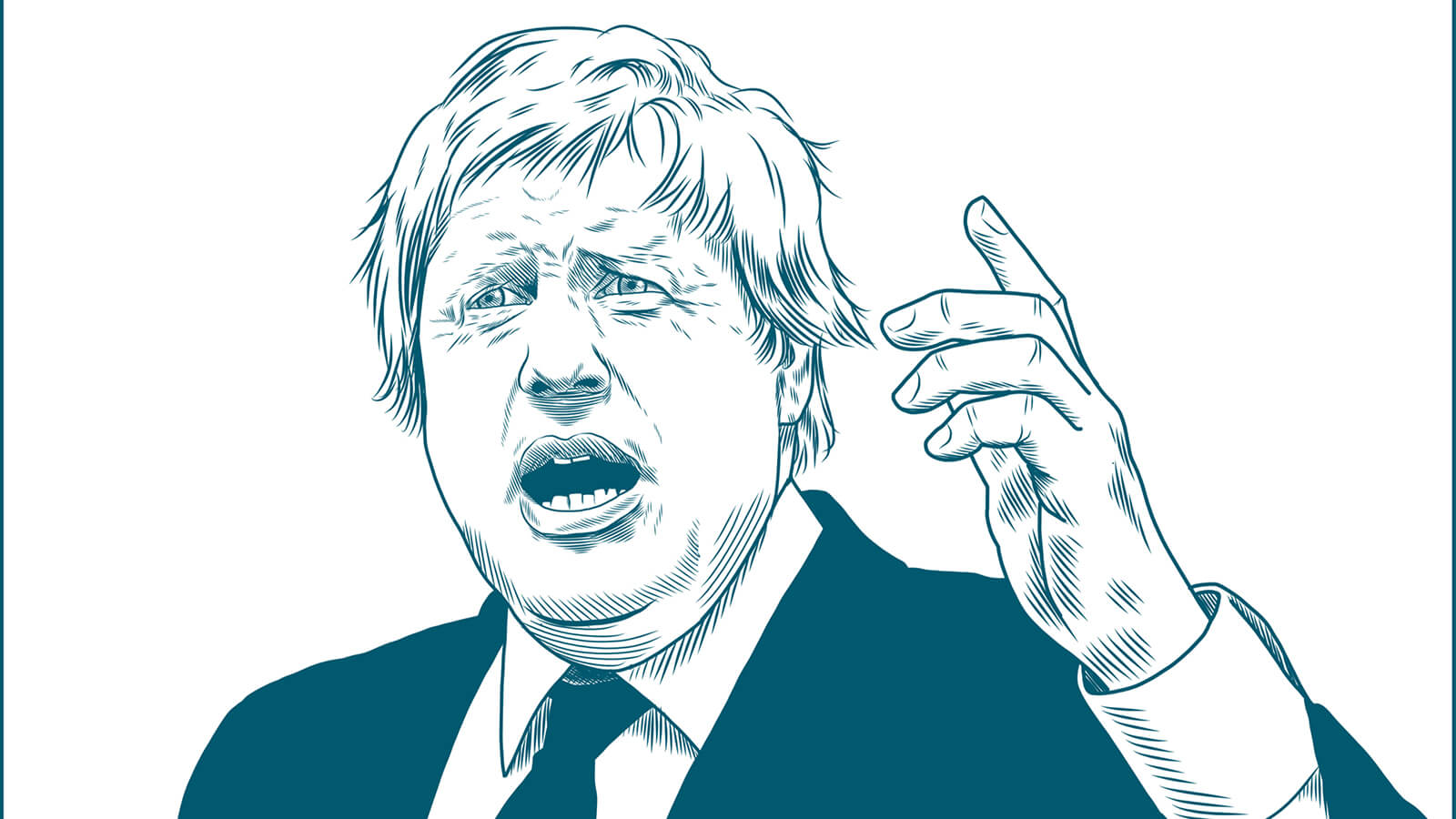 The Conservatives have won a majority in the general election and will form a new government.

We have analysed the Conservative manifesto to understand what it means for lenders and the wider financial services sector. The key policy proposals include the following:

2. House building - At least one million new homes, with a target of 300,000 a year, by the mid-2020s are promised. Contributions from property developers will be used to discount homes by up to a third for local purchasers. Again, a policy aimed at encouraging more home ownership.

3. Leasehold reforms - a ban on the sale of new leasehold homes is planned, together with regulations limiting ground rents and potentially other leasehold charges. A “mechanism for redress” is also proposed. The issue of ground rent and service charge arrears, and the affect on lenders and their security, is an issue of increasing importance and mortgage lenders will eagerly await more detailed proposals from Government.

4. Private rented sector - scrapping “no fault evictions” and the repeal of section 21 of the Housing Act 1988. These proposals are likely to affect the action LPA receivers can take in relation to buy-to-let properties occupied by tenants. A further proposal aims to create new lifetime rental deposits, which can be easily transferred from one landlord to another when tenants move home.

5. Right to Buy - Government proposes to extend the limited housing association right to buy scheme piloted in the West Midlands. The pilot scheme had limited take up, so it remains unclear how attractive the wider plans will be to housing association tenants.

What else can we expect?

Looking at the wider politcal climate, here's what else can we expect to see over the next five years:

Financial Services Regulation: The manifesto promised that financial services, together with technology, law and the creative industries, will be sectors in which Britain will continue to be world leading after Brexit. Although the Conservative manifesto makes no further mention of financial services, it does refer to reduced regulation more generally by promising that after Brexit, we can “use our new freedoms to ensure that Britain’s businesses can unleash their enormous potential." It remains to be seen quite how the Government plans to change the regulatory landscape.

Bank of England Governor: The announcement on who will become the next Governor of the Bank of England was delayed due to sensitivity around the election. With the current Governor’s term about to expire, we can expect his replacement to be announced very soon.

Breathing Space Regulations: Follow the HM Treasury consultation on the consumer debt “breathing space” proposals, the previous Government had announced that draft regulations would be published in 2019. The election disrupted that timetable, but we can expect draft regulations to follow in the coming months.

We continually monitor developments which affect our financial services clients and regularly report through briefing notes and newsflashes.