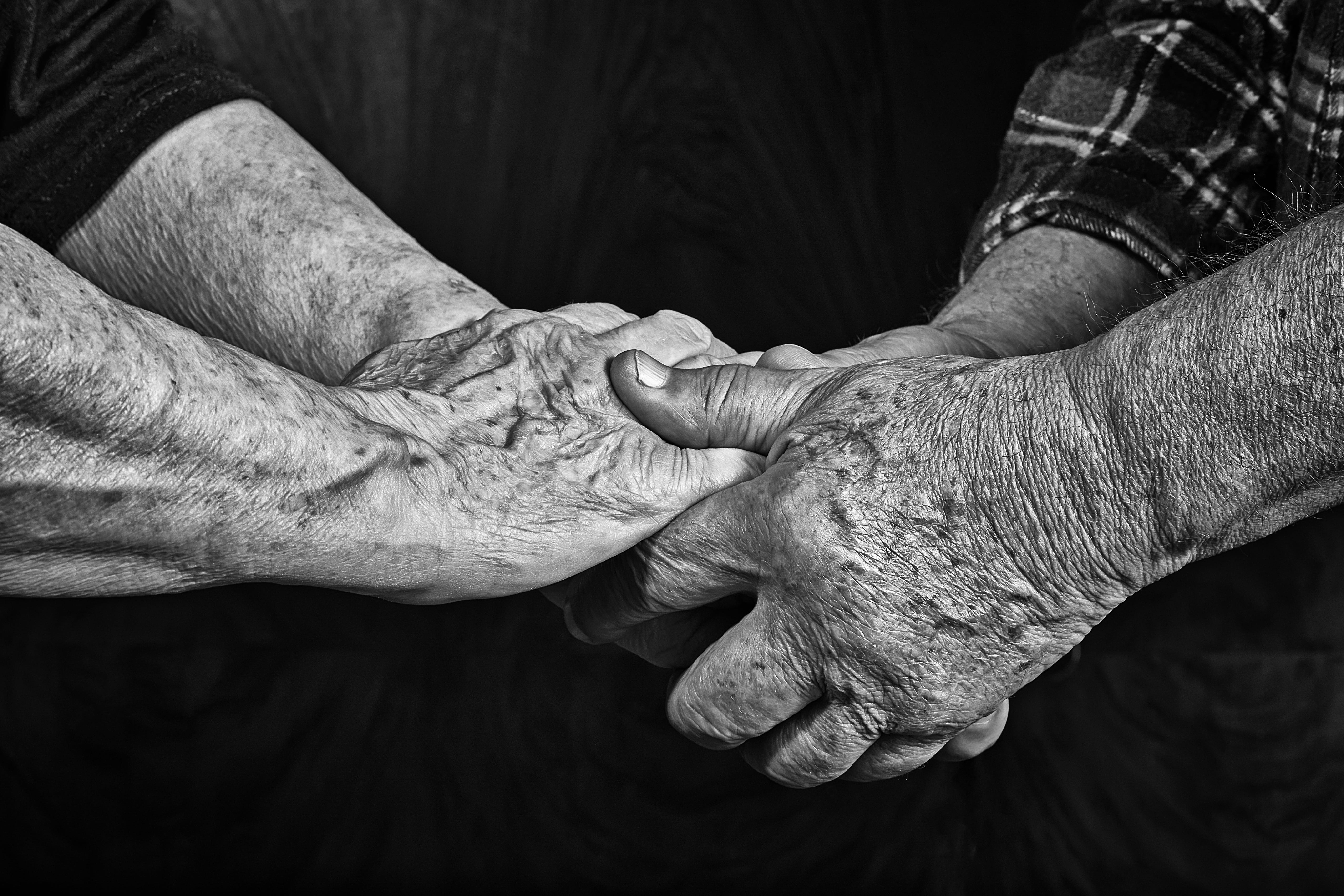 The gap between women’s and men’s annual average expected retirement incomes in 2017 has grown by more than £1,000 in the last year.

This emerged in fresh research from financial services company Prudential.

Over the last 10 years, it has tracked the future financial plans and aspirations of people planning to retire in the year ahead.

Women this year expect an average annual retirement income of £14,300, which is the second highest on record, although slightly down on the £14,500 for those retiring in 2016.

This year’s female retirees are feeling slightly more confident about their finances, however, with 50% saying they are financially well-prepared for retirement, compared with 48% in 2016.

Men retiring this year expect an annual retirement income of £20,700 – £900 a year more than last year, which is helping drive the gender gap to its highest level for three years.

This gap was at its widest in 2008, when the average expected retirement income for men was 84% higher than that expected by women.

Kirsty Anderson, a retirement income expert at Prudential, said: “It is encouraging that many women planning to retire this year feel financially well-prepared for their years in retirement. In fact, women’s expected retirement incomes this year are the second highest on record.

“However, the gender gap in retirement incomes continues to grow, probably reflecting the fact that many women will enter retirement having taken career breaks and changed their working patterns to look after dependants.

"Unfortunately, as a result, many women will end up with smaller personal pension pots and some are also likely to receive a reduced state pension.

“However, with a greater number of women staying in the workforce for longer these days, and employers increasingly offering more flexible working patterns, the outlook looks more positive for women’s retirement incomes in the future.

“For anyone who takes a career break, maintaining pension contributions and, where possible, making voluntary National Insurance contributions after returning to work, should help to minimise the impact on their retirement income.

”The best way to secure a good quality of life in retirement is to save as much as possible from as early as possible in your working life."