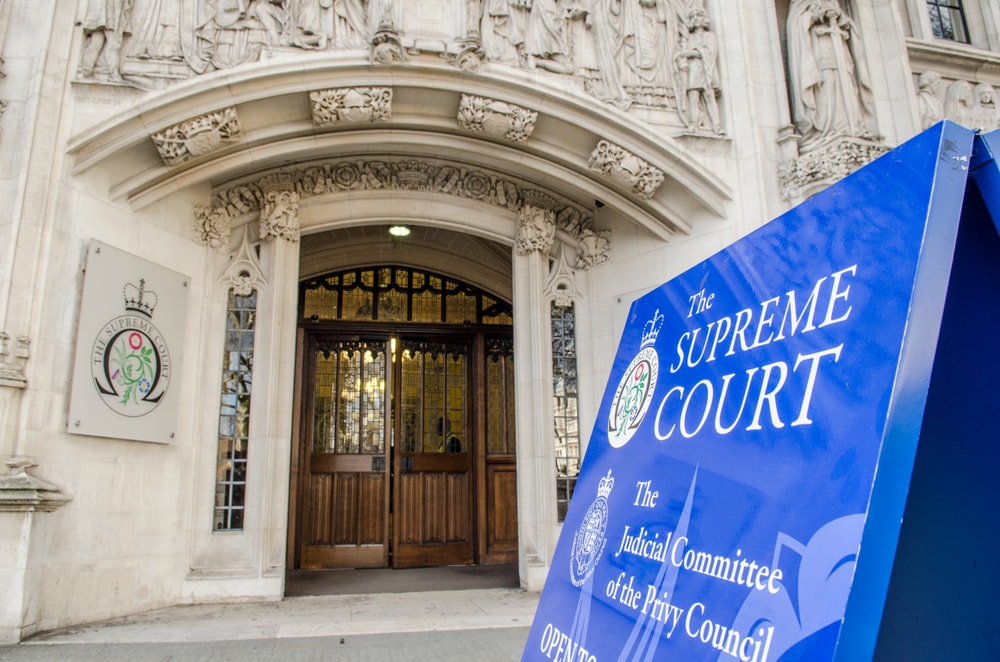 The gig economy is back in the news and back with a bang!

Many people are now familiar with the phrase “gig economy” as it has been splashed across red tops and broadsheets for the last two years. Brought largely into prominence by Uber and Deliveroo, who engage with people to do individual pieces of small work or “gigs” on their behalf. This business model  allows companies to expand far quicker and far wider than conventional companies and as such is increasingly popular.

The Pimlico Plumbers case (Pimlico Plumbers Limited & Charlie Mullins v Gary Smith) has been ongoing since April 2012 and has been the front running case concerning the gig economy since that time. It has sought to establish whether Mr Smith was a self-employed contractor or a worker.

The Supreme Court has ultimately dismissed Pimlico Plumbers appeal and held that the result of this decision was the case could be remitted to the Employment Tribunal to determine Mr Smith’s three claims on the basis he was in fact a worker. It is important to note, although Mr Smith had claimed unfair dismissal in his initial claim, this was reliant on a finding he had employee status, which was dismissed by the Employment Appeals Tribunal and not appealed. As such, this aspect of Mr Smith’s claim falls, he now continues his claim in the employment tribunal on the three matters above that he had suffered: a) an unlawful deduction of wages; b) a failure to pay him statutory annual leave, and c) discrimination against him contrary to the Equality Act 2010.

The Supreme Court held that although there was a right of substitution, which is usually fatal to a claim of workers’ rights, it was so restrictive and impractical that it could not be relied upon. The substitute had to be a Pimlico operative and be bound by an identical suite of heavy obligations. This was inconsistent with a relationship with a self-employed contractor where the identity of an equally capable substitute would be irrelevant, provided the work was achieved to the same level.

Further, the level of contractual features imposed on Mr Smith meant there was not the mutual client/customer relationship between Pimlico and Mr Smith. Mr Smith was required to wear branded uniforms, drive a branded van, have his van tracked, carry an ID card and follow the administrative instructions of Pimlico’s control room. The Supreme Court also held “The severe terms as to when and how much it was obliged to pay him, on which it relied, betrayed a grip on his economy inconsistent with his being a truly independent contractor.”

As the highest UK authority on the matter, it has gone someway to clarifying the position around the gig economy and worker status. However, it would be naïve to expect that this will close the floodgates of litigation the gig economy has created. The difficulty with worker status and the practical working of the gig economy is that every case turns on its own specific facts. Uber’s appeal on an almost identical point will be heard on 31 October and 1 November 2018 in the Court of Appeal. However, whilst today’s Supreme Court ruling sets a legal precedent which must be followed, the Court of Appeal may not follow suit if the facts in the Uber case justify a different outcome.

Given the body of emerging case law going in workers’ favour, employers need to exercise caution if they continue to engage self-employed contractors on a consistent and long-term basis as there may be circumstances where they would be deemed to be workers and therefore entitled to rights such as holiday pay and sick pay. It is clear that ‘sham’ self-employment arrangements will not be tolerated and employers would be wise to review their existing contracts and arrangements to ensure they are appropriate. If you would like to discuss whether your business might be exposed to a claim, please contact the Aberdein Considine Employment Law team by clicking here.