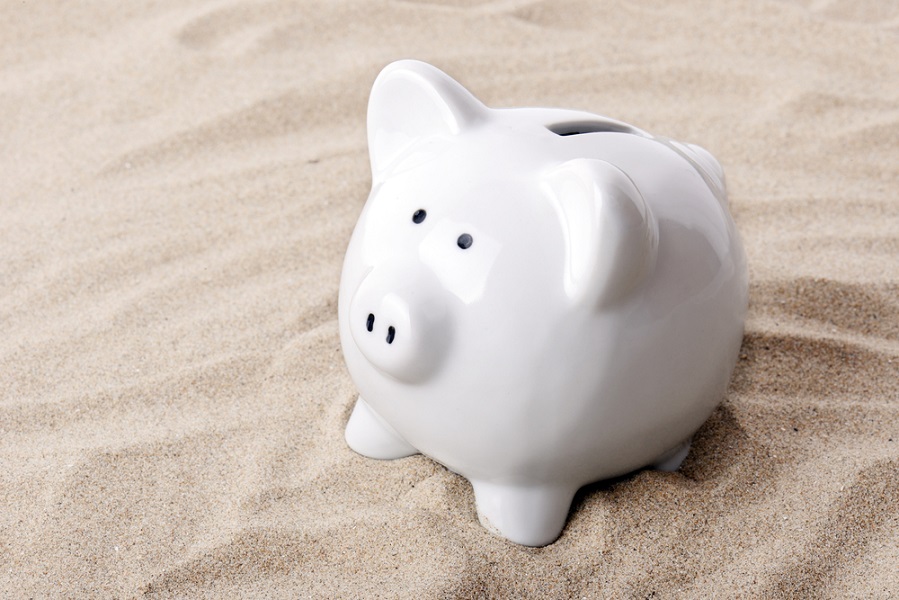 A European Court of Justice ruling could have significant implications for firms operating in the 'gig' economy.

UK window salesman Conley King, who did not receive a paid holiday for 13 years, has been backed in his landmark legal battle.

Mr King worked for a sash window firm on a self-employed basis, but was later found to have workers' rights.

The court has now ruled he was entitled to his untaken leave.

In its judgement, the court notes that the right for every worker to have paid annual leave must be regarded as a particularly important principle of EU social law expressly set out in the Charter of Fundamental Rights of the European Union.

The court found that the purpose of that right is to enable the worker to rest and to enjoy a period of relaxation and leisure.

Mr King worked as a commission-based salesman for The Sash Window Workshop between 1999 and 2012. A UK tribunal later ruled that Mr King should have been classified as a worker. He also brought a claim for £27,000 of holiday pay he says he should have received.

The Sash Window Workshop said Mr King worked "as a self-employed salesman under an arrangement that suited him".

"We would like to reiterate that at no point was he prevented by us from taking any time off for holiday or otherwise, as there was no requirement for him to request it or for us to agree to it," the company said in a BBC report on the European court ruling.

The case now returns to the UK Court of Appeal for a further ruling.

The European court was asked to decide whether EU law allowed him to claim payment for the entire length of his employment.

It decided there was no time limit for his claim, a decision which lawyers said opens the door for similar cases.

Companies which routinely use staff on self-employed contracts - such as taxi or delivery firms - could face potentially huge liabilities if that status is later challenged.

James Williams, the barrister who represented Mr King, told the BBC it left employers who have miscategorised workers as self-employed, liable for back holiday pay when the workers' employment is terminated.