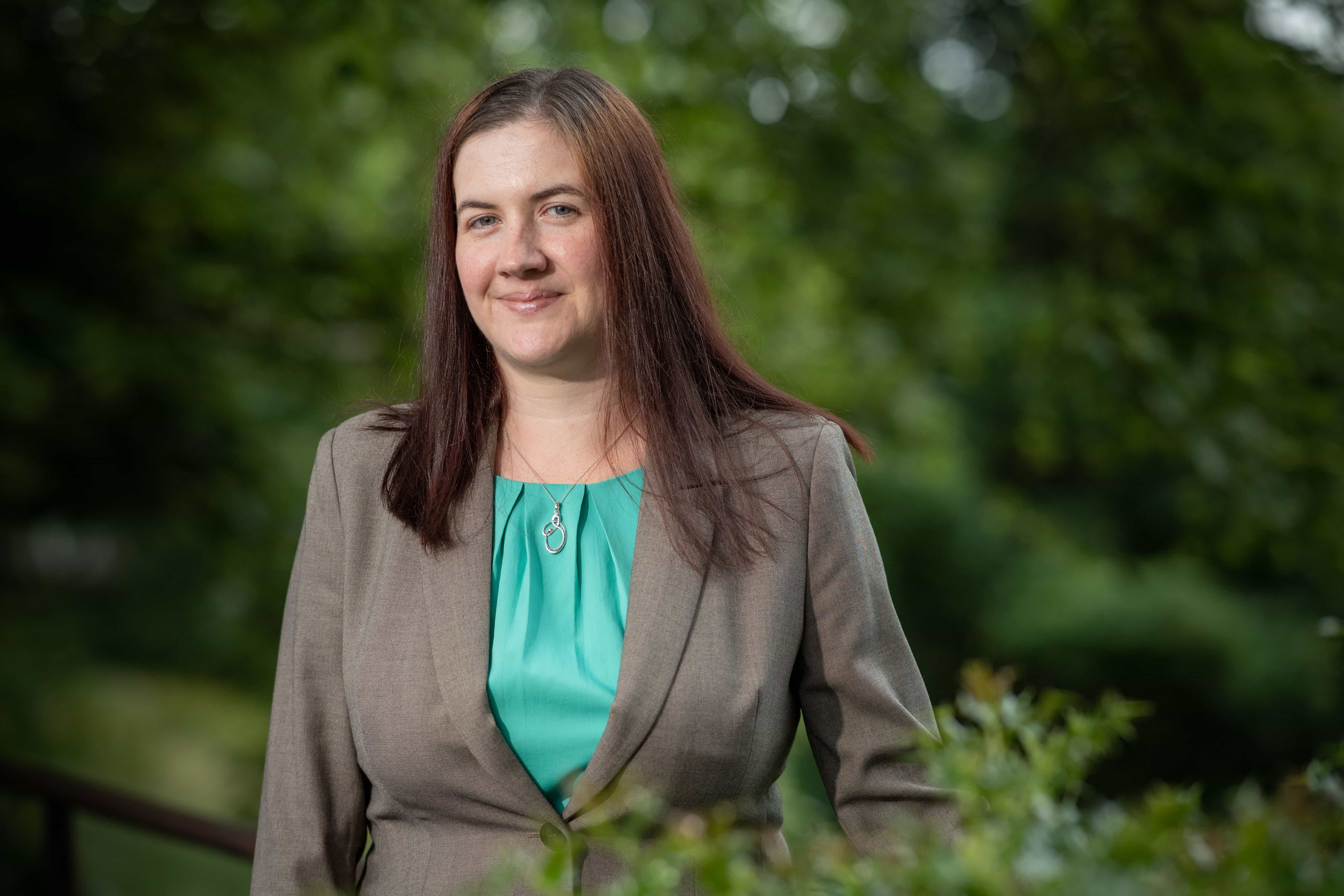 The ride-hailing app has accepted they are classed as "workers", in line with last month’s landmark Supreme Court ruling.

The US company’s move is expected to have far-reaching consequences for millions of people involved in the gig economy.

Uber, like many delivery and courier businesses, had argued that its drivers were independent self-employed "partners" - not entitled to basic rights enjoyed by workers.

The firm said it was now "turning the page" on workers' rights, but some said it had still not gone far enough.

Mick Rix, national officer at Uber driver union GMB, said: "Uber had to be dragged kicking and screaming to do the right thing, but finally they've agreed to follow the ruling of the courts and treat their drivers as workers.

"It's a shame it took GMB winning four court battles to make them see sense, but we got there in the end and ultimately that's a big win for our members. "GMB has consistently said we are willing to speak face to face to Uber about its treatment of drivers - our door remains open.

"Other gig economy companies should take note - this is the end of the road for bogus self-employment."

February’s Supreme Court ruling marked the end of a five-year legal battle. In 2016, following a hearing before the Central London Employment Tribunal, Judge Snelson ruled that Uber had used "fiction" and "twisted language" to mischaracterise the employment status of  drivers.

Uber had argued that its only role was to provide technology services and act as an agent for the drivers. But the Supreme Court found that there was "no factual basis” for Uber's contention.

However, despite Uber's latest announcement, the App Drivers & Couriers Union claimed that drivers were still being short-changed. It stated that Uber had said minimum wage and holiday pay would only accrue from when a trip was accepted to when a passenger was dropped off, not the whole time drivers were logged on to its app - the working time laid out by the Supreme Court.

The union claimed this meant that Uber drivers could miss out on up to 50% of potential earnings.

Nicola Gray, an employment law partner with Aberdein Considine, said the Supreme Court ruling brought a serious warning to businesses operating in the gig economy. "Tribunals are now obliged to adopt a purposive approach when interpreting the legislation governing worker protection in the UK," she said.

"This is achieved by looking at the practical arrangements between the parties, rather than the contract as a starting point to determine the status of such individuals.

"In this case, the Supreme Court emphasised five findings of the Court of Appeal to justify the determination of 'worker status' - including the degree of control retained by Uber and the imbalance of power in 'agreeing' the driver's contract with Uber."