Should auto-enrolment be extended to the gig economy? 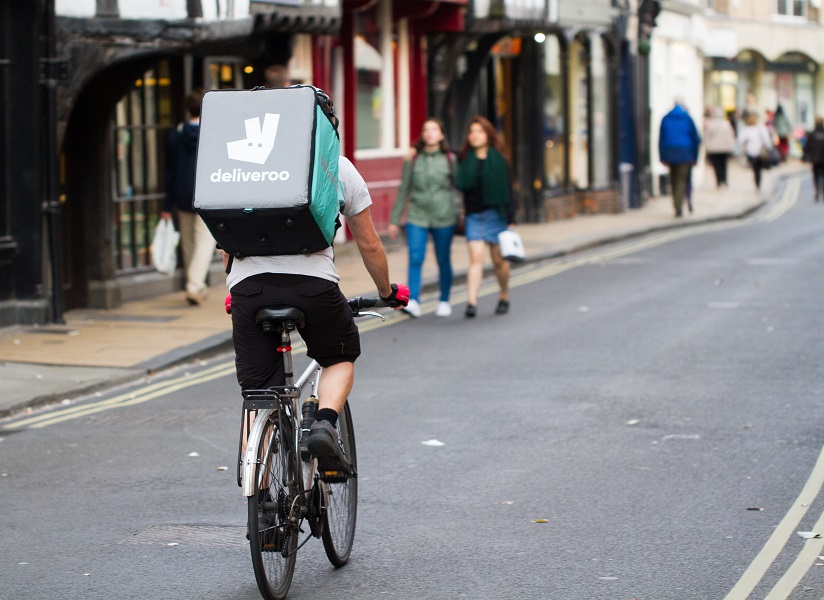 Gig economy workers could boost the of their pension pot by £75,000 if a form of auto-enrolment were extended to cover all workers.

This emerged following research by the Pensions Policy Institute for insurer Zurich.

There are an estimated five million people in the gig economy. Instead of a regular wage, workers get paid for the 'gigs' they do, such as a food delivery or a car journey.

Zurich said this section of the UK workforce has no, or only restricted, access to workplace benefits – including pension saving – placing them at risk of financial hardship.

Chris Atkinson, of Zurich, said: "The gig economy has rapidly brought about a redefinition of the contracts between employers and employees.

"However, there is a blind spot in the current pension system. Gig economy workers don’t have access to a workplace pension, meaning millions aren’t saving enough for retirement. It’s time our 19th Century welfare system was overhauled for the 21st Century world of work.

“Using tax returns to extend auto-enrolment to the gig economy would be a step in the right direction, but it’s no silver bullet and, on its own, is still unlikely to give individuals a big enough pot in retirement.

"The reality is that many gig workers may have to work far longer than even traditional employees before they can retire. This will be at a time when they are more vulnerable to financial shocks from ill health – or may find it harder to get a job in the first place. As well as saving more of their income earlier in life, it’s vital gig workers ensure they have a financial cushion in place should the unexpected happen.”

Zurich said just 2% of gig economy workers have access to each of life insurance, income protection and critical illness insurance via their gig employer – leaving them, or their dependents, without financial back-up should they become unable to work through illness or injury.

Mr Atkinson added: "While the gig economy offers freedom for some, it comes at the expense of financial security.  This is storing up a potential welfare crisis for the State. Income protection needs to be at the heart of any UK welfare solution, given the benefits to both the State and the taxpayer in terms of reduced welfare payments and increased tax revenue.  But it is incredibly important gig workers are aware of the benefits of protection in the first place. This is where information, guidance and advice all play a key role.”

We've already helped small and medium enterprises of all s prepare for auto-enrolment and we continue to help by providing cost-effective solutions.

Click here to find out how we could help your business.