Glasgow house prices growing at fastest rate in a decade 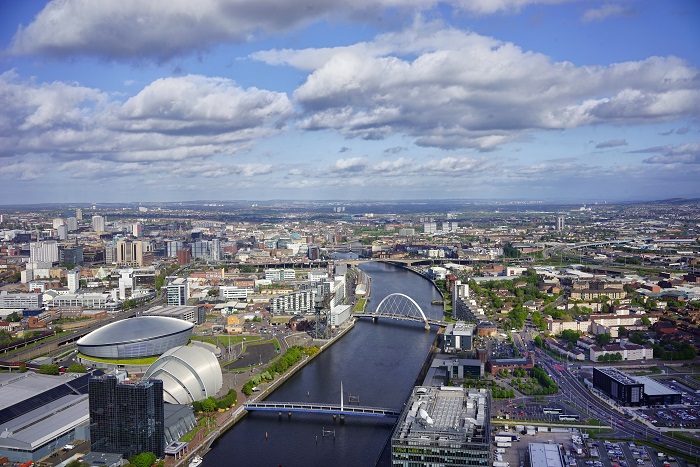 Glasgow revealed as only city in Scotland where the annual property price increase was larger than the 10-year increase.

Glasgow property prices have risen faster over the past 12 months than they did over the past decade, according to new government statistics.

It is the only city in Scotland where the annual increase was larger than the 10-year increase, according to the Register's '10 Year Report'.

Is it a good time to sell in Glasgow?

Dougie Telfer, a Partner at Aberdein Considine's Glasgow offices, says the figures accurately reflect what is happening in the local market at present.

"The Glasgow property market was slower to recover from the recession than other cities - but it really has turned a corner over the past year.

"We now have a situation in some areas where there isn't the stock on the market to meet the demand - and with more people bidding on properties, the average sale price is increasing.

"We are expecting demand for Glasgow homes of all sizes to remain high throughout the summer, so if you are thinking about selling, please get in touch with one of our Glasgow offices."

How does Glasgow compare with other Scottish cities?

In 2015-16, Edinburgh had the largest volume of residential sales along with the highest market value and average price. Volume of sales in Edinburgh increased 9.1% in 2015-16 when compared to the year previous, but were 29.3% down from 10 years earlier.