This area is set to be Glasgow's next property 'hot spot' 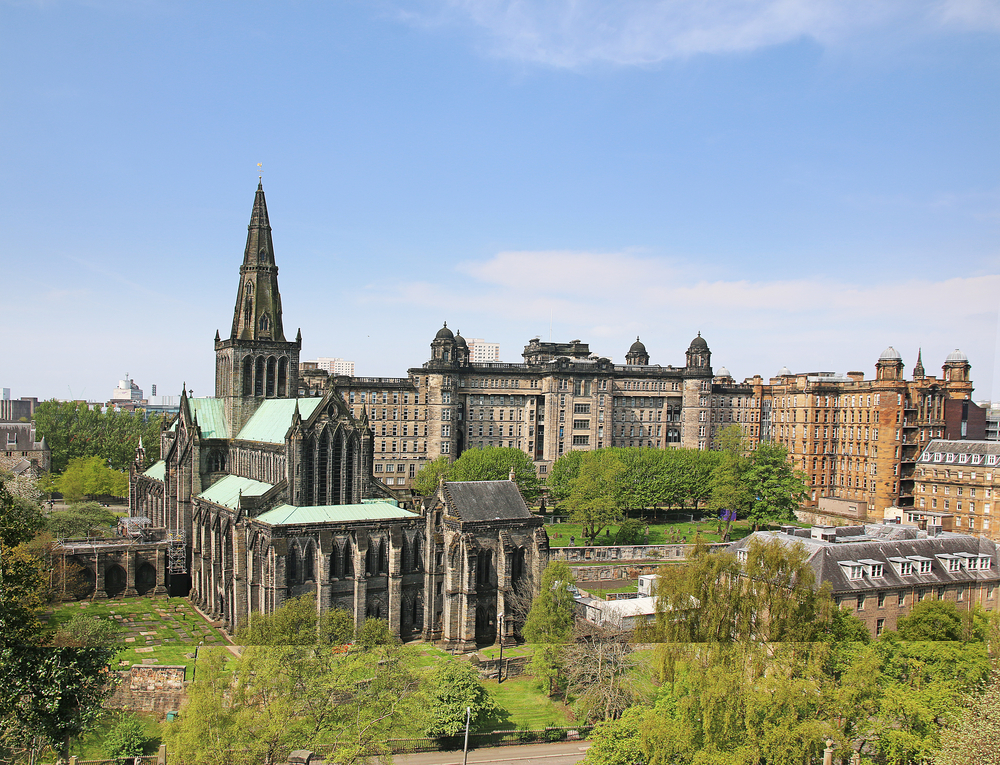 The average selling price of two-bedroom flats in Glasgow’s East End have jumped by almost 20% - or more than £15,000 - in the last year.

GSPC said in its latest quarterly house-price report that the area is the latest first-time owner 'hot spot'.

The East End area of Dennistoun is said to be particularly very popular for new buyers, with a young population who are serviced by bars and eateries opening up.

With fewer properties being brought to market in the area, flats are typically selling faster and for more than the home report valuation.

GSPC also said the median selling time of properties in Glasgow is now down to 22 days - 21.2% faster than the same time last year. Meanwhile, the figure for west central Scotland fell to 29 days from 33 days.

Outside of Glasgow, three-bedroom houses in North Lanarkshire are showing the highest increase in average selling prices, up 27.3% to £146,451, while three-bedroom homes in Renfrewshire increased by 18.5% to £193,179.

Solicitors are reporting that selling prices for two and three-bedroom homes in East Renfrewshire are continuing to rise at a rapid rate due to the good school catchment area. Properties are going to a closing date and obtaining up to 10% above home-report value.

Austin Lafferty, director of GSPC, said: “Properties in Glasgow and west central Scotland are continuing to be in high demand, with market conditions remaining consistent with the overall trend of fewer properties being available for sale, and as a result faster selling times for particularly desirable areas.

“The East End is proving to be the new property hot spot for first-time buyers, while good family homes in East Renfrewshire and North Lanarkshire are also selling well, partly due to a short supply."