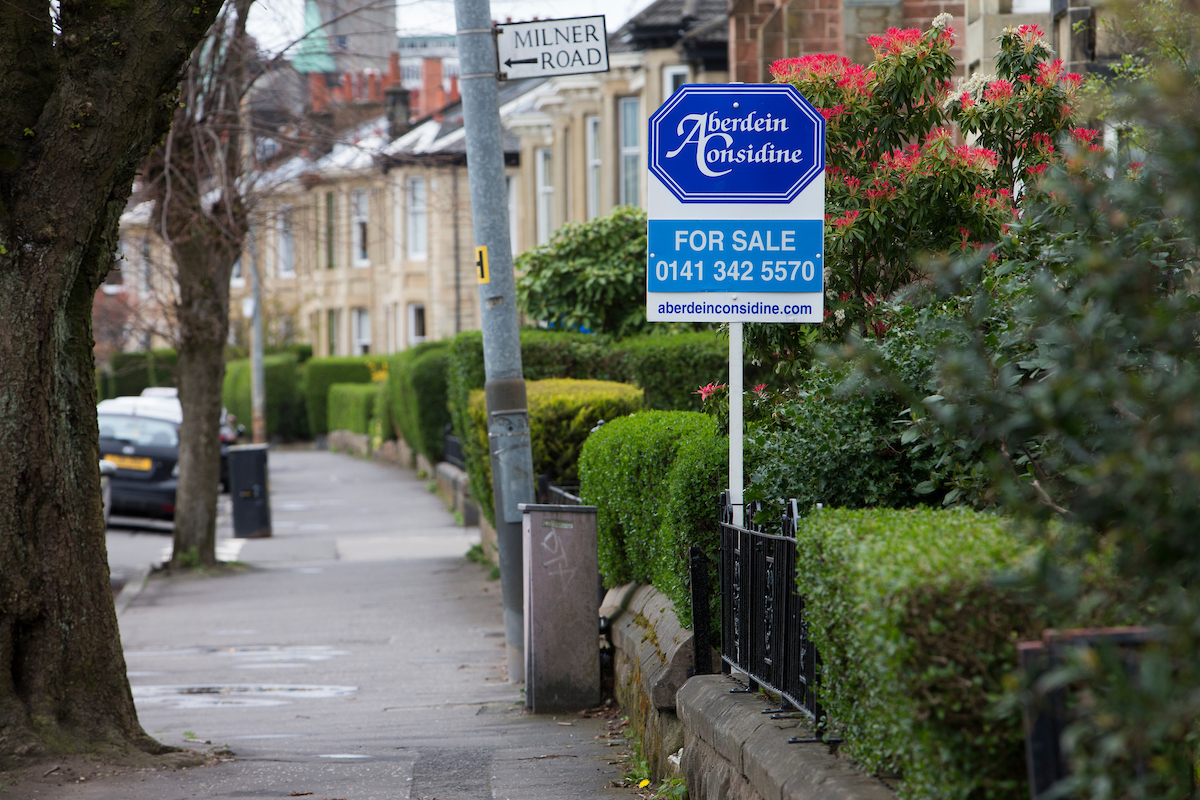 The west central Scotland property market is said to be showing little impact from political events including Brexit and the possibility of a second Scottish referendum.

GSPC adds there is continued confidence in the housing market in the area. More properties are achieving over the asking price and are selling faster.

In its latest house price report, GSPC reveals that the first three months of 2017 experienced a 6.7% increase in average selling prices year-on-year to more than £131,000 - showing the market has picked up after the New Year.

In Glasgow, the selling price of properties sold through GSPC increased by 12.1% to £133,387 in the first quarter.

Properties are also going faster, with the median time to sell across Glasgow in the first three months of 2017 almost 50% faster than the same time last year – dropping from 55 days to 29 days.

Properties marketed as ‘offers over’ sold for 8.2% above the asking price, up from 7.4% last year. GSPC says this indicates there is still a high demand for properties, and that the market is in favour of the seller as has been the case over the last year.

Austin Lafferty, director of GSPC, said: “There is continued confidence in the property market in west central Scotland, despite the uncertainty around Brexit and a possible Scottish referendum.

"Property prices are increasing in some popular areas including Glasgow’s East End and Lanarkshire, which can be attributed to a shortage of housing stock.

"This could be a good time for those planning to sell their property, particularly with more properties achieving over the asking price and selling faster.”