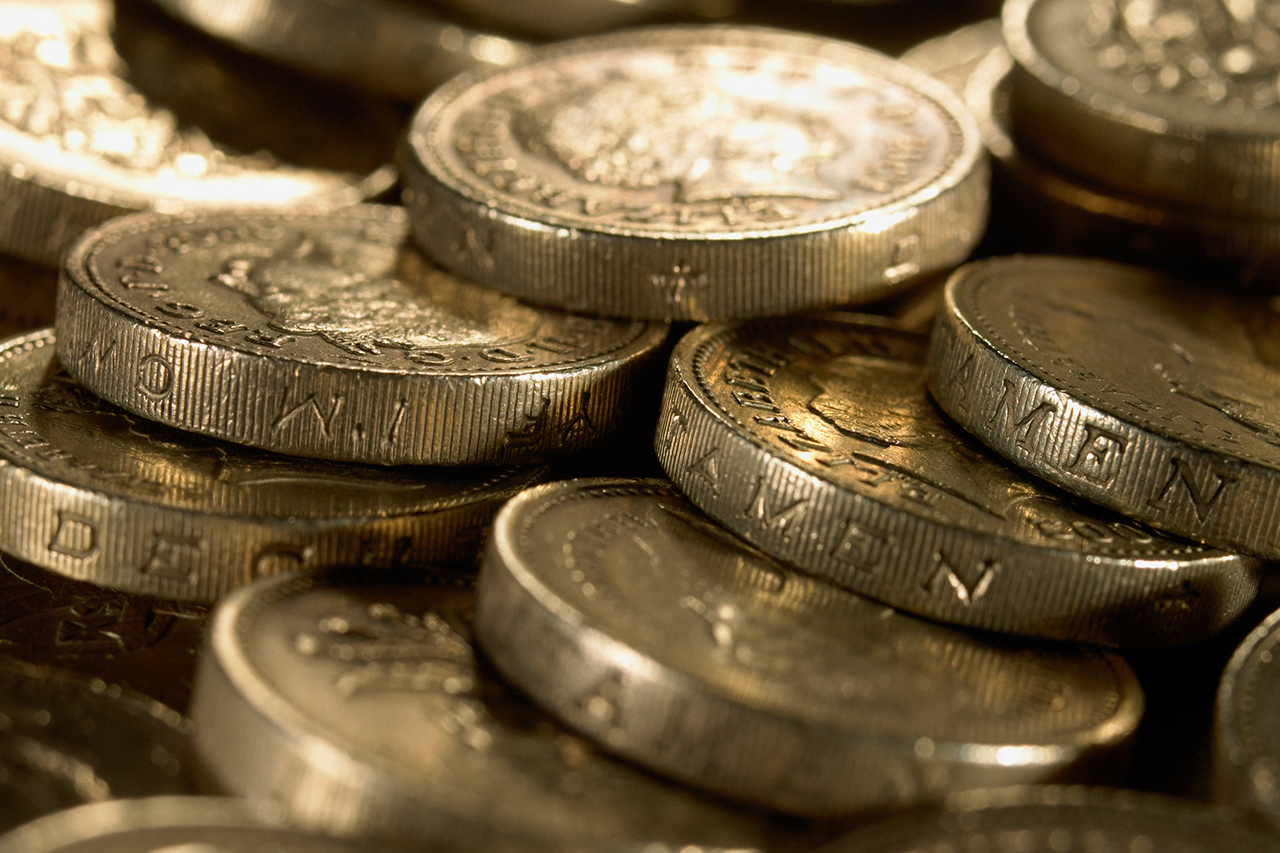 Paul McIntosh, Associate, examines a case of a lender claim for professional negligence.

Since the decision in David T Morrison & Co Limited t/a Gael Home Interiors v ICL Plastics Limited and others [2014] UKSC 48, the key issue for commencement of the prescriptive period has date of knowledge of loss.

In lender claims for professional negligence, one analysis used to determine the issue of when loss arises is the approach outlined in the House of Lords judgement in Nykredit Mortgage Bank Plc. v. Edward Erdman Group Ltd. The value of the outstanding loan is to be weighed against the rights obtained, being the borrowers covenant and the value of the security subjects.

In the recent English judgement of Canada Square Ltd v Kinleigh Folkard & Hayward Ltd (September 2015), the issue of when measureable loss occurs has been considered in detail.

The valuer had failed to identify a right of way which adversely affected the value of the property. The main facts are:

It was argued for the valuer that the claim was subject to limitation and should not proceed.

As such, the value of the property was not considered to be the negligent valuation for purposes of the Nykredit exercise but rather the actual value.

The basic test of the borrower’s covenant was confirmed as whether i) the Covenant appears good and ii) interest payments are being duly made. In this situation the lender need only show prima facie evidence to this effect.

It was not accepted that the borrower’s covenant was worthless following a single missed payment. A “single hiccup” could occur for any number reasons. The judgement indicated that detailed consideration of the correspondence between the borrower and the lender to determine the facts and circumstances of each case at the stage at which the covenant is no longer valuable.

The valuer’s agents had instructed experts to consider the borrower’s financial position and it was established by the expert examination that the borrower’s covenant could not have covered the deficit from inception of the loan. Accordingly, that loss in terms of Nykredit had occurred at the date of advance and the claim was subject to limitation.

When considering this judgement from a Scottish perspective, there are several procedural differences between the jurisdictions which must be considered:

The guidance on valuation of a borrowers covenant following arrears is of interest and lenders would be best advised to raise proceedings at the earliest opportunity where borrower default occurs.