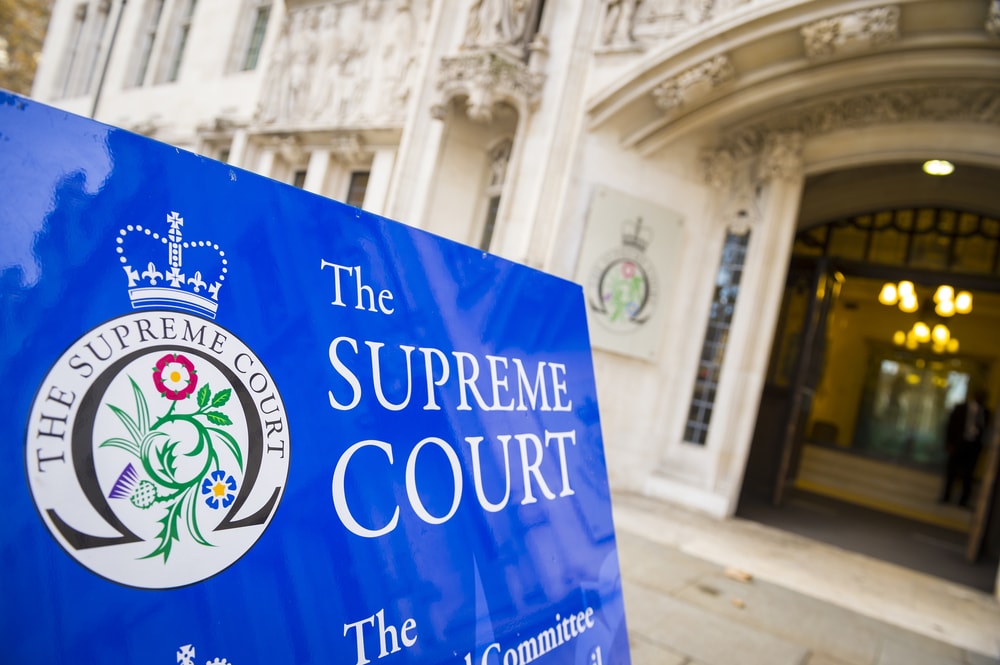 A long running case surrounding whether heterosexual couples could enter into a civil partnership as an alternative to marriage has finally been settled after the Supreme Court ruled in the couples favour.

Rebecca Steinfeld and Charles Keidan met in 2010 and became engaged in 2013 but said that the legacy of marriage meant it wasn’t an option for them. They also argued that the law was discriminatory.

They have campaigned to be allowed to enter a civil partnership, where a couple is entitled to the same legal treatment in terms of inheritance, tax, pensions and next of kin arrangements as marriage. However, the Court of Appeal had rejected the couple’s claim in February last year and the case eventually passed to the Supreme Court.

The Supreme Court said that the Civil Partnership Act 2004, which only applies to same sex couples, was incompatible with the European Convention on Human Rights.

Naeema Sajid, family law partner at Aberdein Considine said: “This has been a long running but very important case and the Supreme Court have been very clear about the reasons for their decision.

The ruling will no doubt come as a great relief to many for whom marriage is not an option but will also provide support to equality campaigners who recognised this anomaly in the Marriage and Civil Partnership (Scotland) Act 2014. Coming so close after the European Court of Justices’ decision yesterday, about pension entitlement for transgender individuals, it further illustrates that any form of discrimination is open to challenge and will provide the necessary flexibility for couples to decide in what form their relationship is to be recognised.