New research reveals how much money you should save for retirement 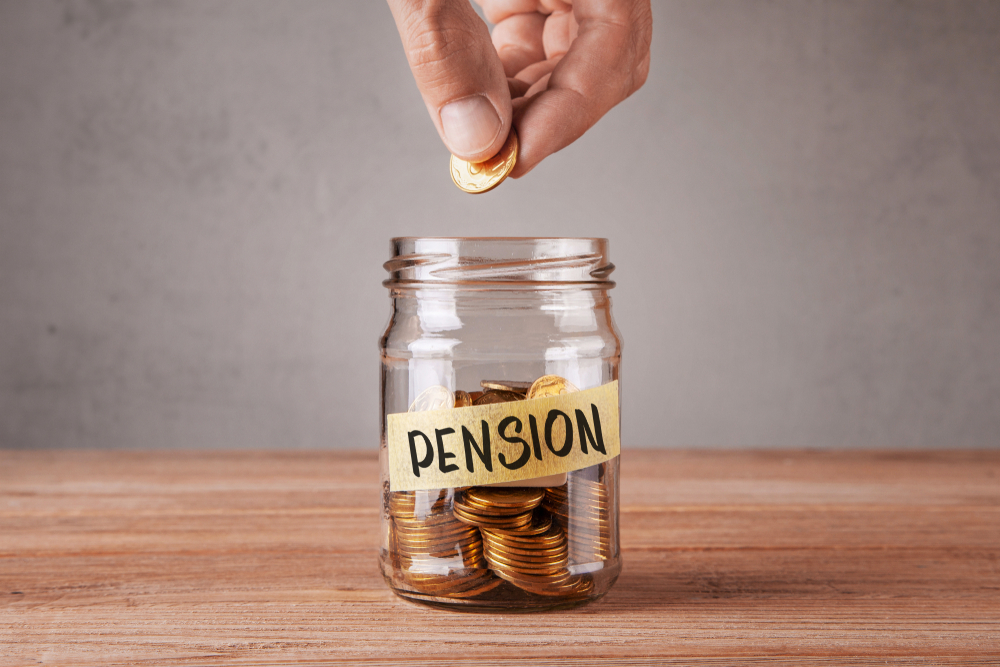 More than 40% of under-45s risk being left 'high and dry' in retirement by wrongly thinking that a savings pot of £100,000 is enough to help fund their later years.

New research from wealth manager Sanlam UK estimates that, in order to generate a retirement income of £24,000 per annum, a person would need a pension pot of £480,000 by the time of retirement.

Sanlam’s report explores the generational wealth transfer expected to take place in the UK over the next 30 years.

It found that a quarter of under-45s do not know the value of their pension or don’t have a pension pot, and a third of under-45s have less than £10,000 in their pot.

The study also discovered that, amongst those aged 55 and over, one-fifth don’t currently have any savings in their pensions and a further 22% don’t know the current value of their workplace pension scheme.

Carl Drummond, of Sanlam UK, said: “Our research confirms what we have long-feared – that people of all ages are simply not engaged enough with their pension and their financial security in retirement.

"Despite the best efforts of Government and many employers, the message is still not getting through that people need to think carefully about how much money they will need in retirement and start saving accordingly.

“Our research highlights that many under-45s see inheritance as a panacea, but that’s a big gamble. Money being passed down from parents or grandparents is often split up among other family members or, increasingly, used to pay for care costs – meaning the under-45s might not inherit what they expect.

“People who retire at 65 can easily live for another 20 years – that’s 240 monthly payslips they need to have saved to be able to enjoy the same standard of living.

"While that might sound like a lot, building a substantial pension pot that delivers peace of mind as well as funds in retirement is entirely doable, but it requires forethought and a detailed plan. As our research highlights, while it’s never too early to start saving for later life, it’s never too late either.”