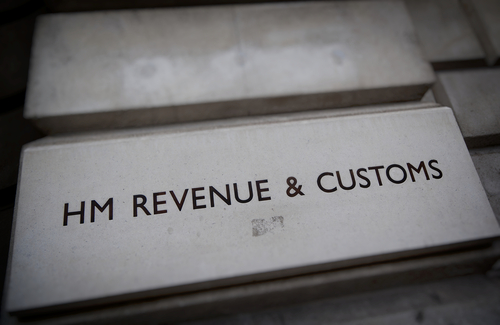 HMRC has launched a campaign to offer all landlords who have not disclosed rental income an opportunity to get their tax affairs up to date in a simple and straightforward way.

HMRC has launched a campaign to offer all landlords who have not disclosed rental income an opportunity to get their tax affairs up to date in a simple and straightforward way.

The Let Property Campaign allows landlords to tell the HMRC now if they have any undisclosed income.  They will then have 90 days to calculate and pay what they owe.  Landlords may avoid having to pay any penalty at all but if they do, it could be lower than it would be if HMRC discover later they have not paid enough tax.

For landlords who wish to take part in the campaign they need to:

To benefit from the reduced penalties offered, HMRC have made it clear to landlords that they will take into account the level to which the landlord has helped them, and the accuracy of the information provided.

HMRC advise that unlike previous campaigns, there is no disclosure ‘window’ requiring landlords to disclose what they owe by a specific date. This campaign will be ongoing for some time; however, landlords intending to come forward who delay risk higher penalties if they are subject to an enquiry and they have not already notified an intention to disclose.

Regardless of whether the errors were due to misunderstanding the rules or deliberately avoiding paying the right amount it is better for landlords to go to HMRC and admit any inaccuracies rather than wait until HMRC uncovers those errors.

The HMRC claim that the Let Property Campaign offers landlords the best possible terms available to get their tax affairs in order. Landlords can take advantage of these by notifying their intention to participate and cooperating with HMRC to make a full disclosure and payment.

When landlords make their disclosure they can tell HMRC how much penalty they believe they should pay. What they pay will depend on why they have failed to disclose their income. If landlords have deliberately kept information from HMRC they will pay a higher penalty than if they have simply made a mistake.

Landlords may not have to pay any penalty at all but if they do it is likely to be lower than it would be if HMRC finds out they have not paid enough tax.

HMRC have assured landlords not worry if they cannot afford to pay what they owe in one lump sum.  If a landlord’s circumstances warrant it, they will be able to spread their payments.

If landlords have registered for Self Assessment and completed tax returns within the appropriate time limits, but have simply made a careless mistake when declaring their income, HMRC have advised that they will only pay for a maximum of 6 years - no matter how many years landlords are behind with their tax affairs. If however landlords do not come forward and HMRC finds later that they are behind with their tax, it may be harder to convince them that it was simply a mistake. The law allows HMRC to go back up to 20 years and in serious cases HMRC may carry out a criminal investigation.

The Let Property Campaign is designed to be an opportunity for landlords to stop worrying about what might happen and have certainty about what they owe HMRC and get things right for the future. Full details of the campaign can be found here.

Aberdein Considine has one of Scotland’s largest networks of independent financial advisers based throughout the country.