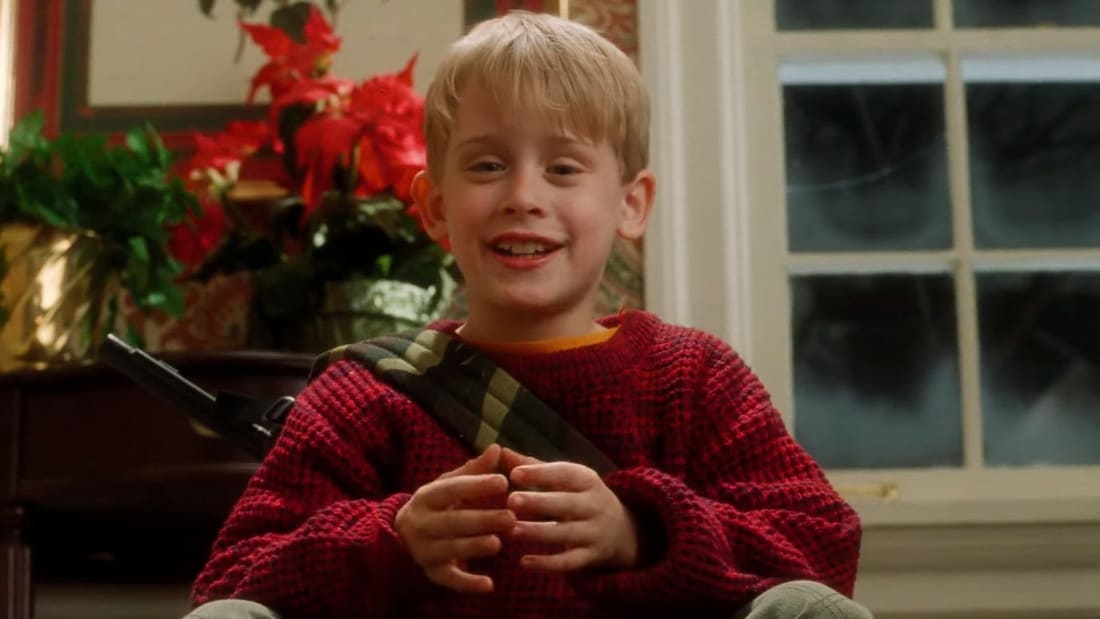 An eight-year-old left home alone can get into a lot of trouble, especially when he’s defending his house from two burglars.

"This is my house. I have to defend it" - Kevin McCallister

In 'Home Alone' we see Kevin McCallister is accidentally left behind when his large family jets off for Christmas.

He's living his best life on his own, but things get sticky when the Wet Bandits (Harry and Marv) set their sights on robbing the McCallister house. 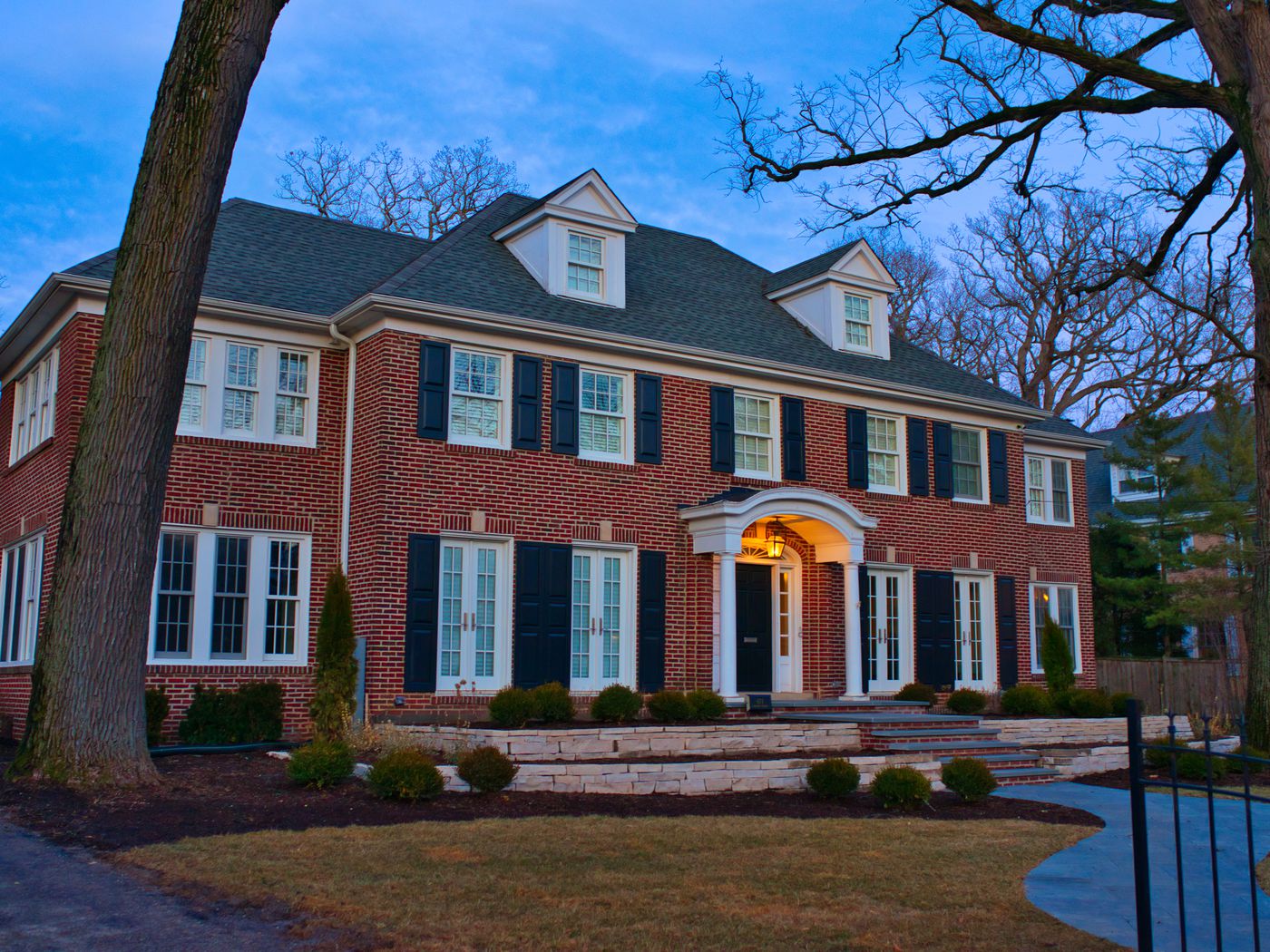 Kevin has to come up with a plan to booby trap the entire property, creating havoc for Harry and Marv, but at what cost? As we get older a lot of us watch this famous Christmas movie and ask "How much do you think this all cost Kevin's parents?" 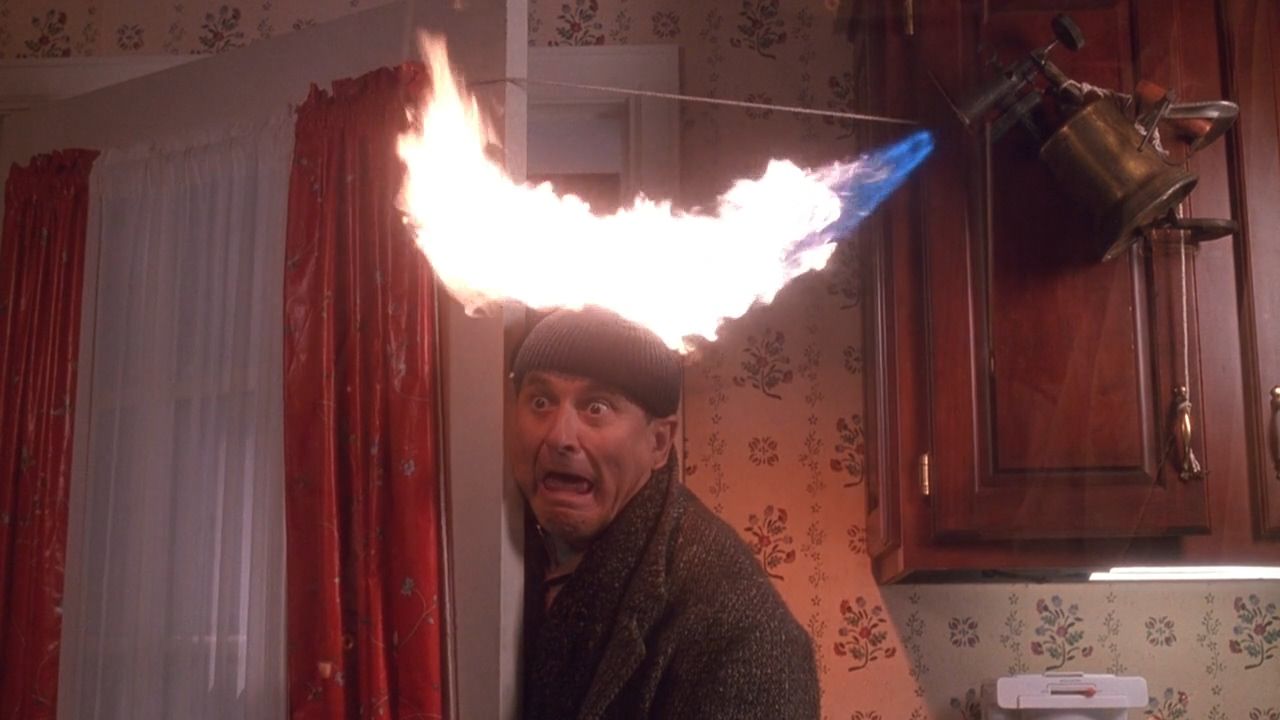 In real life, repairing the damage caused by Kevin and burglars wouldn’t be an overnight job...and it wouldn’t be cheap also.

Among Kevin’s most memorable pranks, smearing the basement stairs in tar, covering Harry with glue and feathers, swinging paint cans down the staircase, and heating up the main entrance’s doorknob scalding Harry's hand. 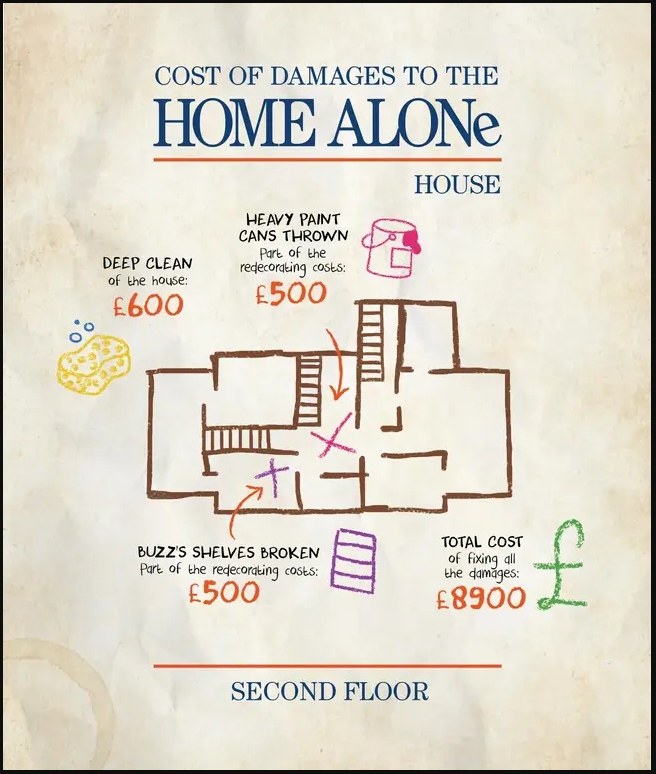 Replacing the doorknob would cost about £60, repairing the basement stairs would cost £500, cleaning up the glue and feathers would cost a whopping £2000 and redecorating the house after the multitude of damages would cost somewhere around £4000.

Overall Kevin's elaborate booby traps could have cost his parents about £8900 worth of damage to the family home, but "hey" if they can afford that house and to send 9 people to Paris for Christmas, it shouldn't be an issue...what DOES Kevin's father do for a job anyway? 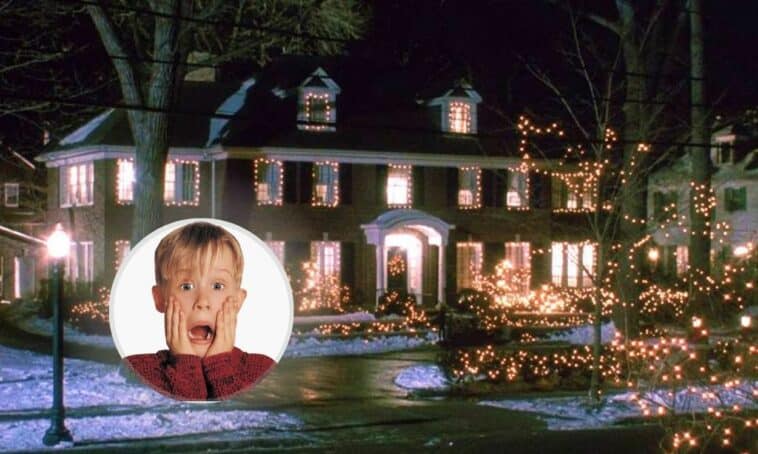 Now let's hope this Christmas you don't have to deal with what the McCallister's had to deal with, however if you're thinking of refurbishing your property for the new year that would definitely help with it's value.

What is your home worth?

If you're thinking of selling your home, then visit our website and value your property right here.