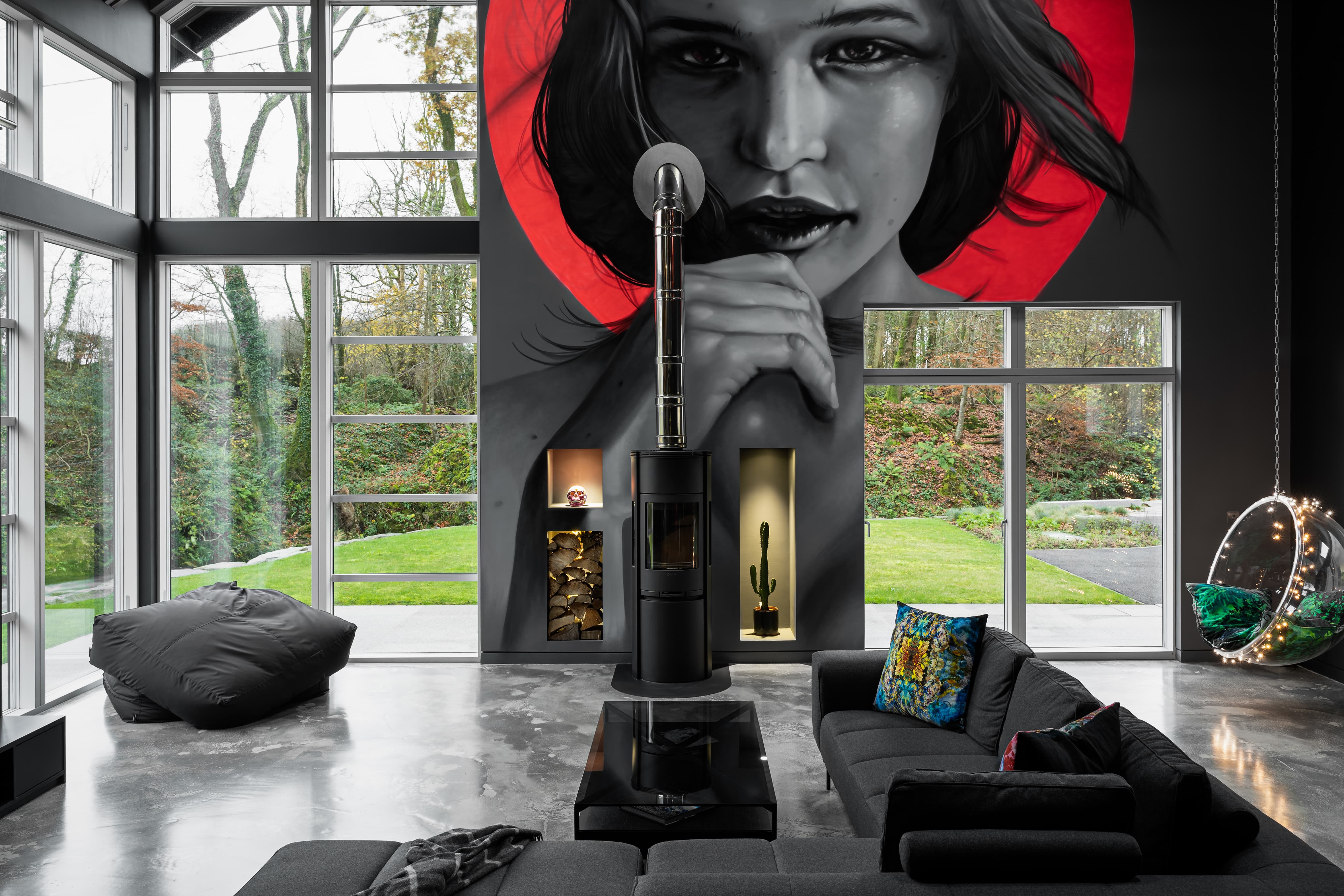 Scotland's Home of the Year will be crowned on BBC Scotland tomorrow evening - here are stunning properties in contention for the 2021 title.

In tomorrow night's finale, the judges – Anna Campbell Jones, Michael Angus and Kate Spiers - convene at the iconic House for an Art Lover to decide which of the nine regional finalists will win the prestigious title of Scotland’s Home of the Year.

From Shetland to the Borders, Skye to St Andrews, East to West, the nine homes have been selected from across the country with each one of them winning on design, style and amazing architecture.

In the inspirational surroundings of Glasgow’s House for an Art Lover - designed by renowned Scottish architect Charles Rennie Mackintosh - the judges must make their decision and, this year, it’s a nail-biting final to crown Scotland’s most outstanding home.

Anna, Michael and Kate first assess all nine properties and agree on their top three. The home-owners then join them in the stunning Music Room before the judges make their final decision on who will claim this year’s coveted trophy. 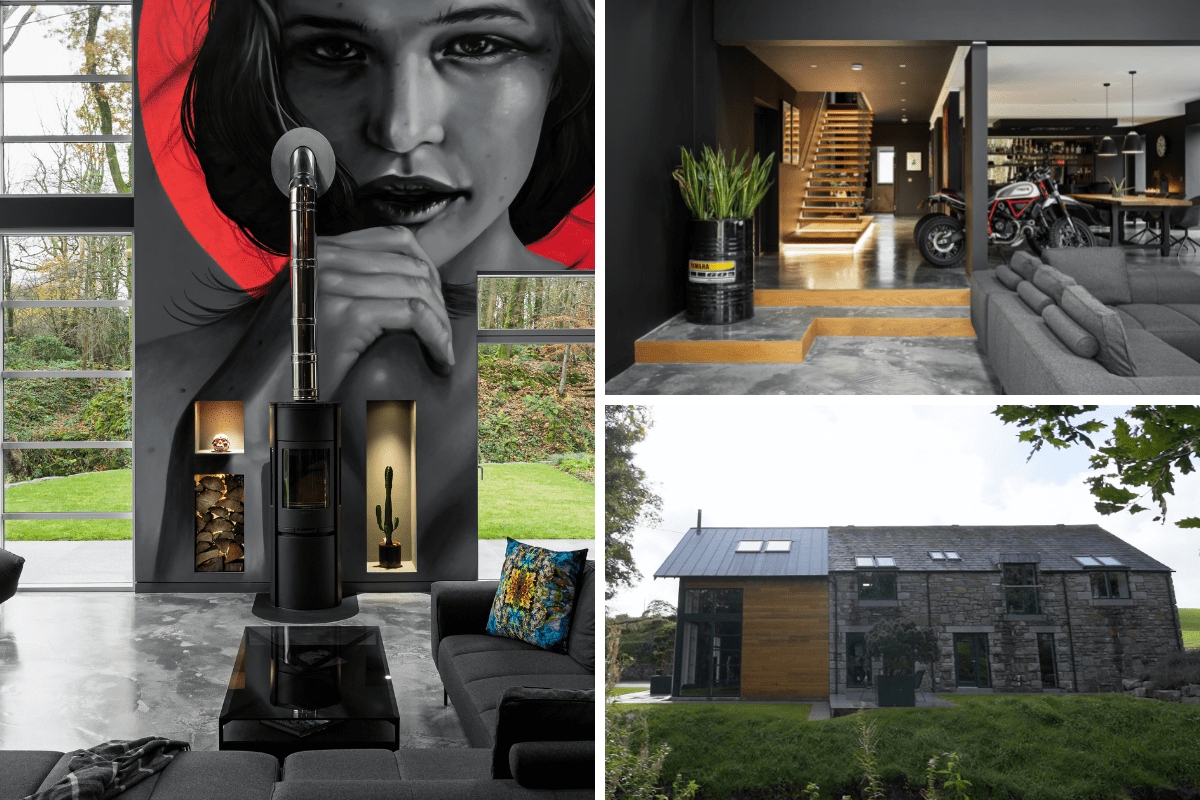 Built on the grounds of a former grain store, this new build home is deceptive – traditional from the outside but contemporary inside with graffiti murals and a predominately black design palette. 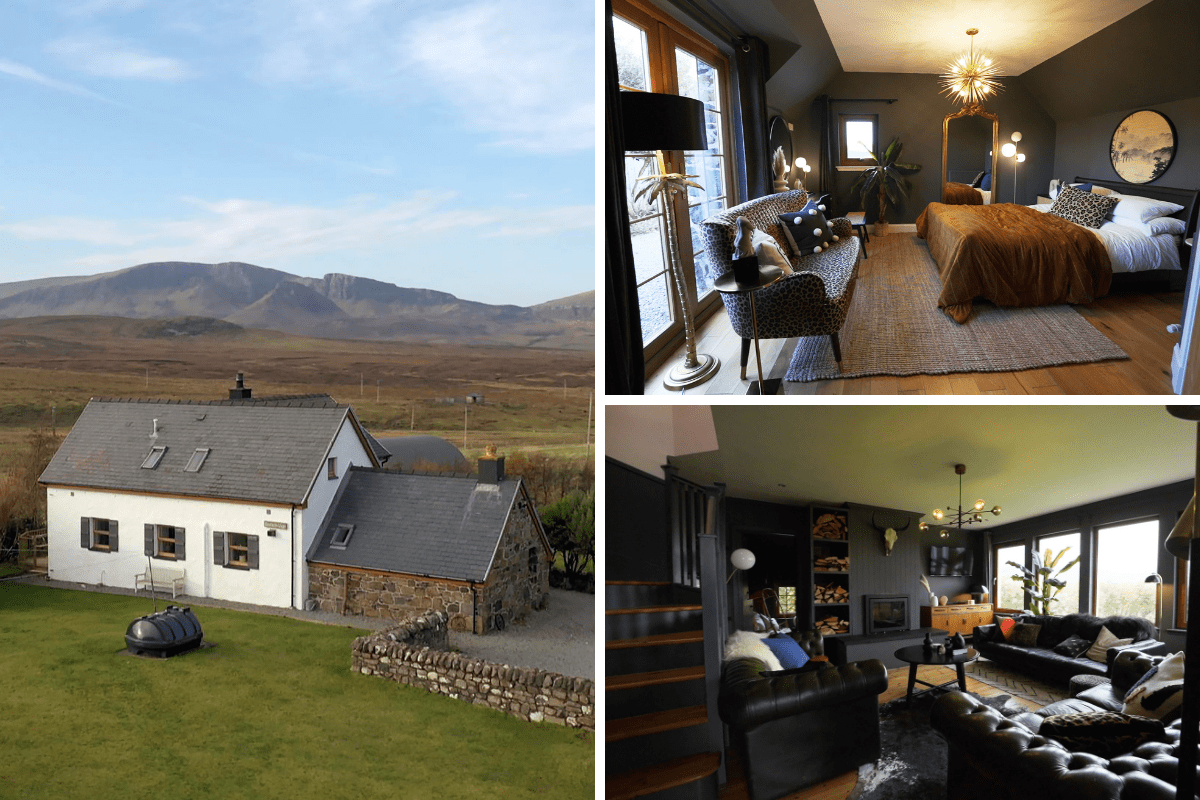 This renovated croft house is a century old and had been vacant for 15 years before husband and wife Allan and Jo bought it in 2002 to live with their daughter, Lexi and son, Lachlan.

Small and quirky, the former croft house has been lovingly brought back to life. 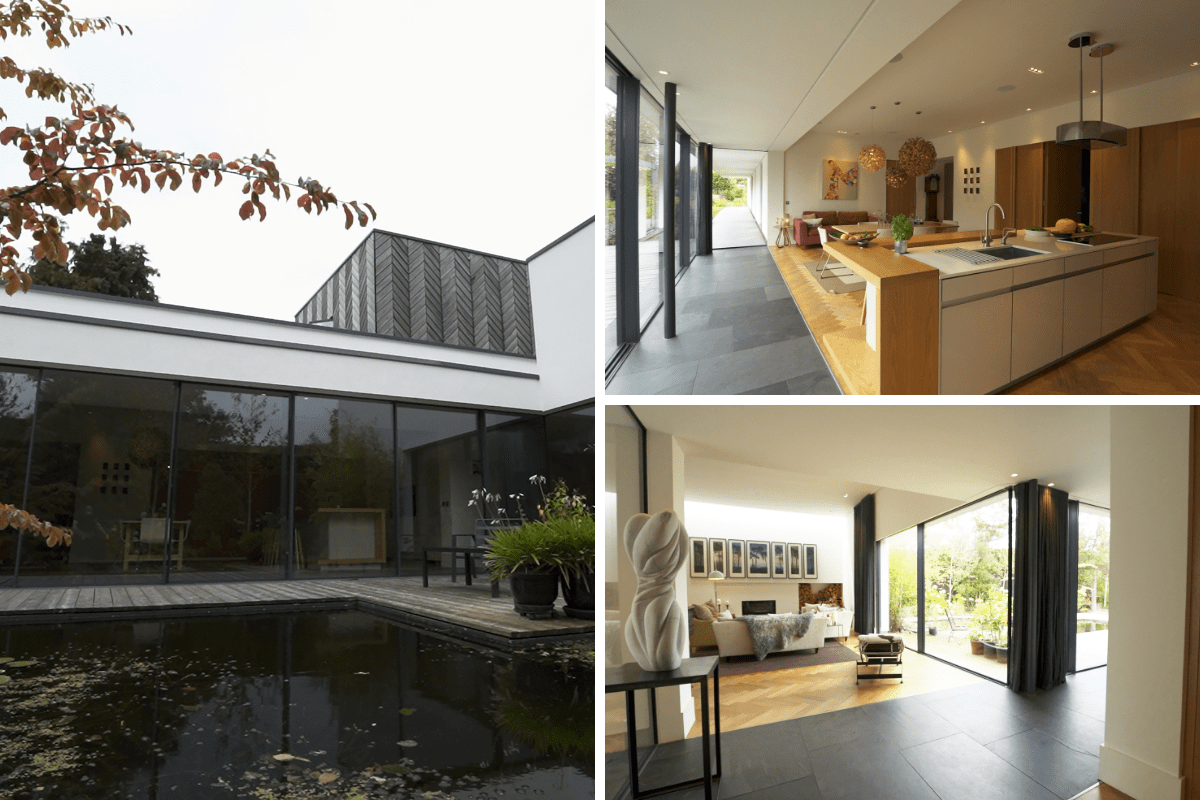 This newbuild surrounds a courtyard filled with greenery. Home to Helen, husband Ben and son Zach, building a home from scratch was new to the couple so they worked alongside an architect to design a home to fit their family – with the garden at the heart of it. 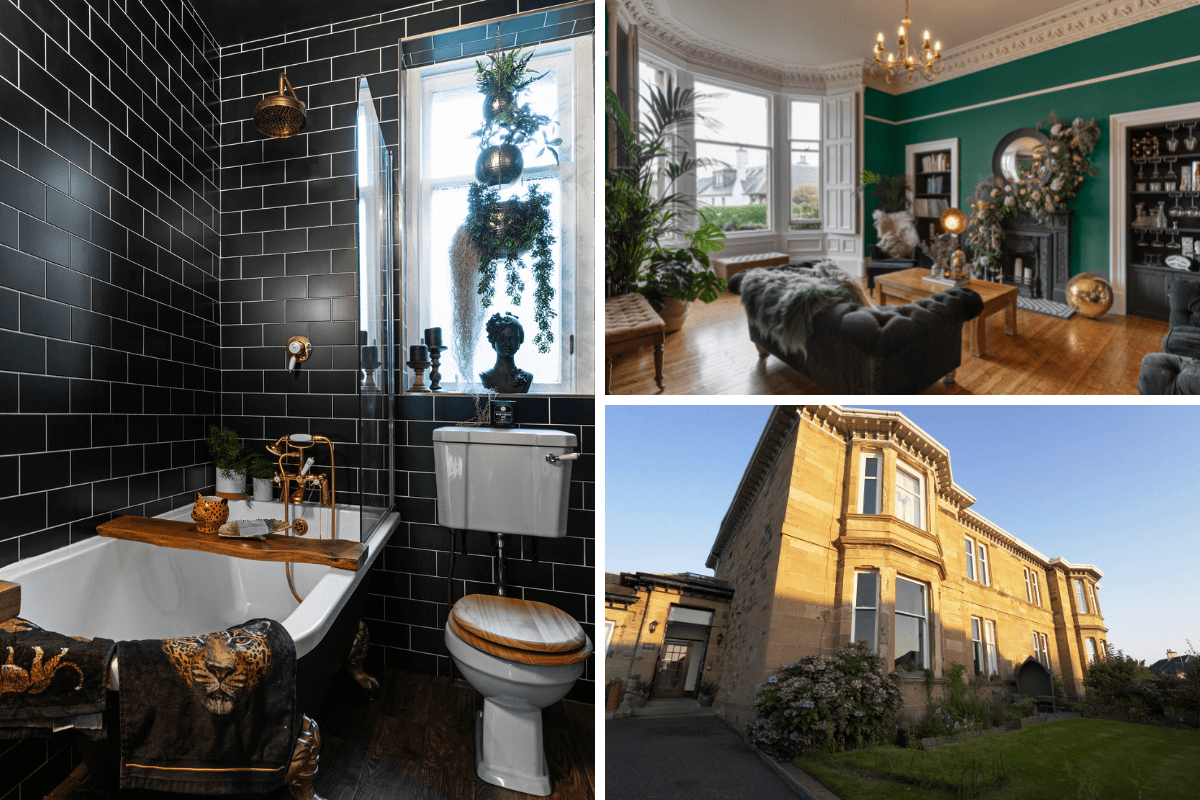 A Victorian villa conversion in Ayr, home to first-time buyers Annika and Ari since 2020 who quickly stamped their personalities on the 1882 house interior.

Originally owned by a wealthy lawyer, the house has been converted into two apartments with the couple owning the ground floor conversion. 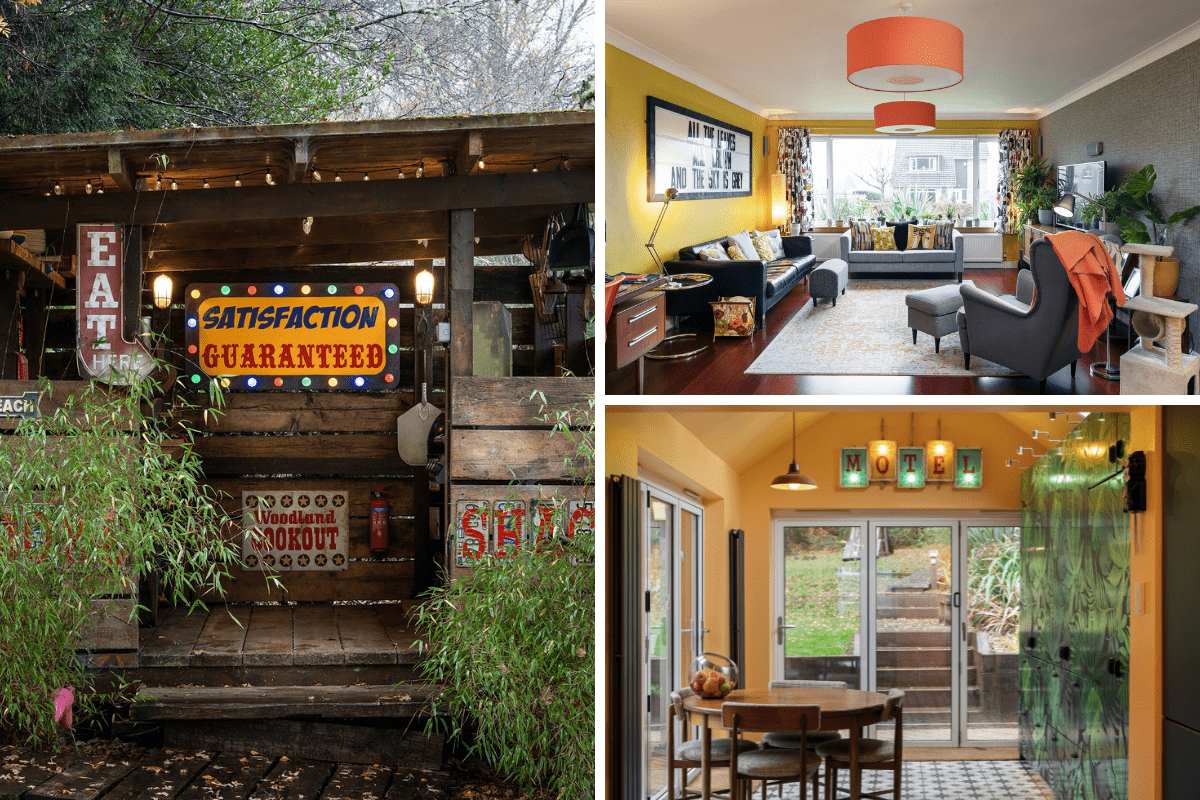 Originally built in 1973, Nick and Fiona bought the Mid Century Fun House in 2012 and transformed the home over eight years.

As well as a distinctive interior, the property also boasts a smokehouse, a den and an outdoor bar called Kon Tiki. 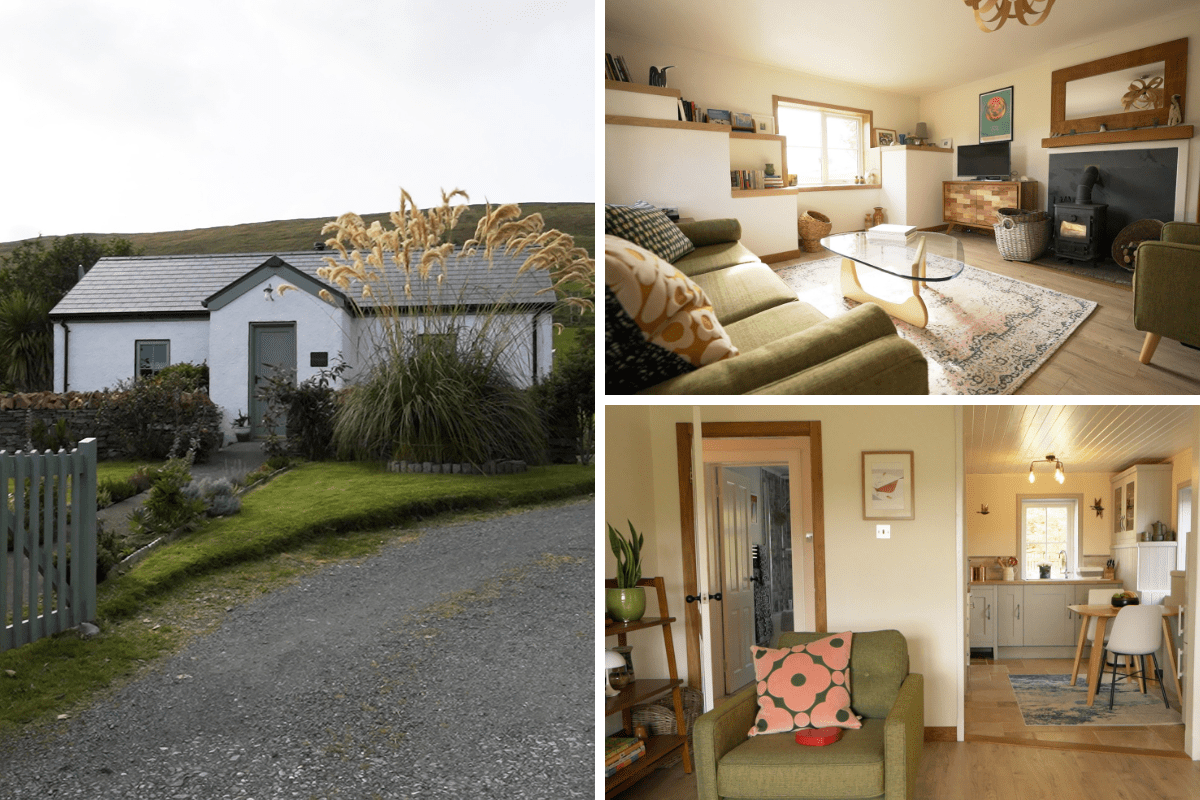 This renovated croft house’s original but ‘n’ ben design is over 200 years old but was extended in the 60s and has a unique, design-led style inside.

Home to Julie and Gary, Evrabister has a romantic back story to it. Gary decided to sell the house but got more than he bargained for when Julie came to view it and they became partners. 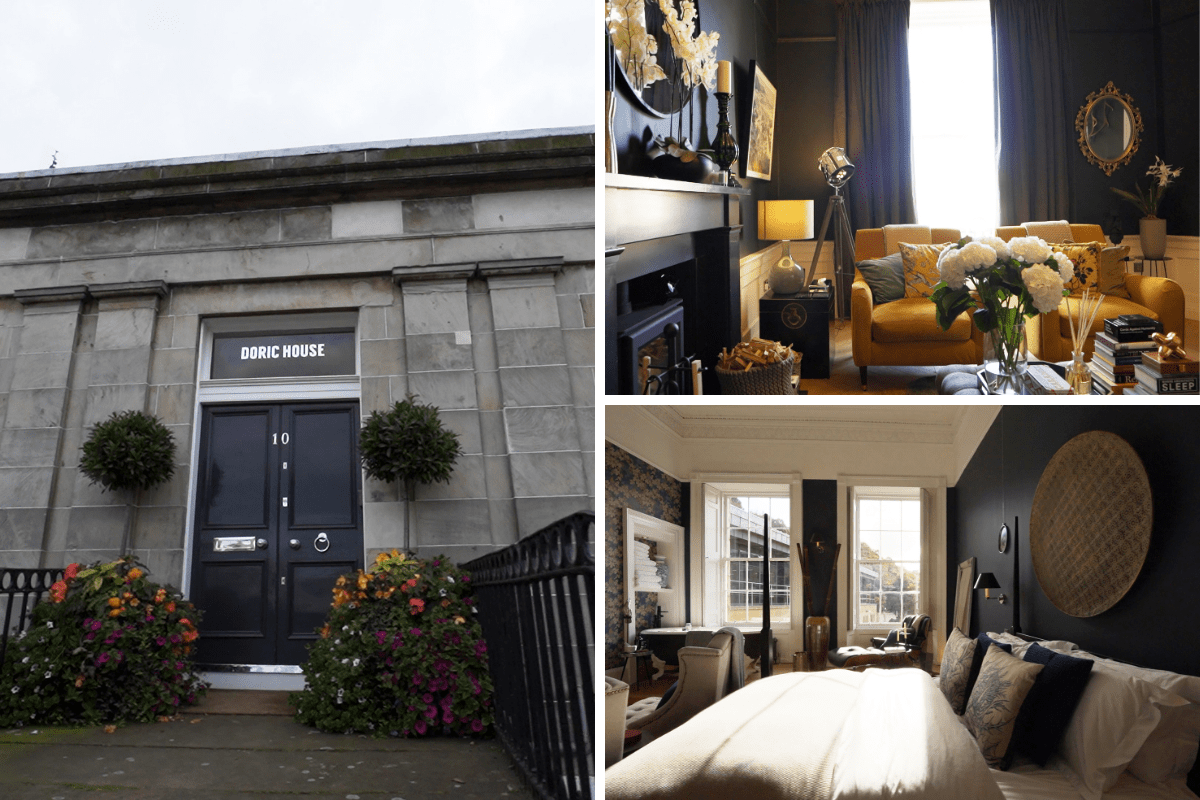 Created by celebrated Scottish architect, William Henry Playfair, Doric House was built in 1824 and is now home to Craig and his husband Nick.

The couple embarked on an extensive search to find their Edinburgh bolthole having viewed over 50 properties before finding ‘the one’. Doric House is full of traditional features as well as beautiful interior design touches. 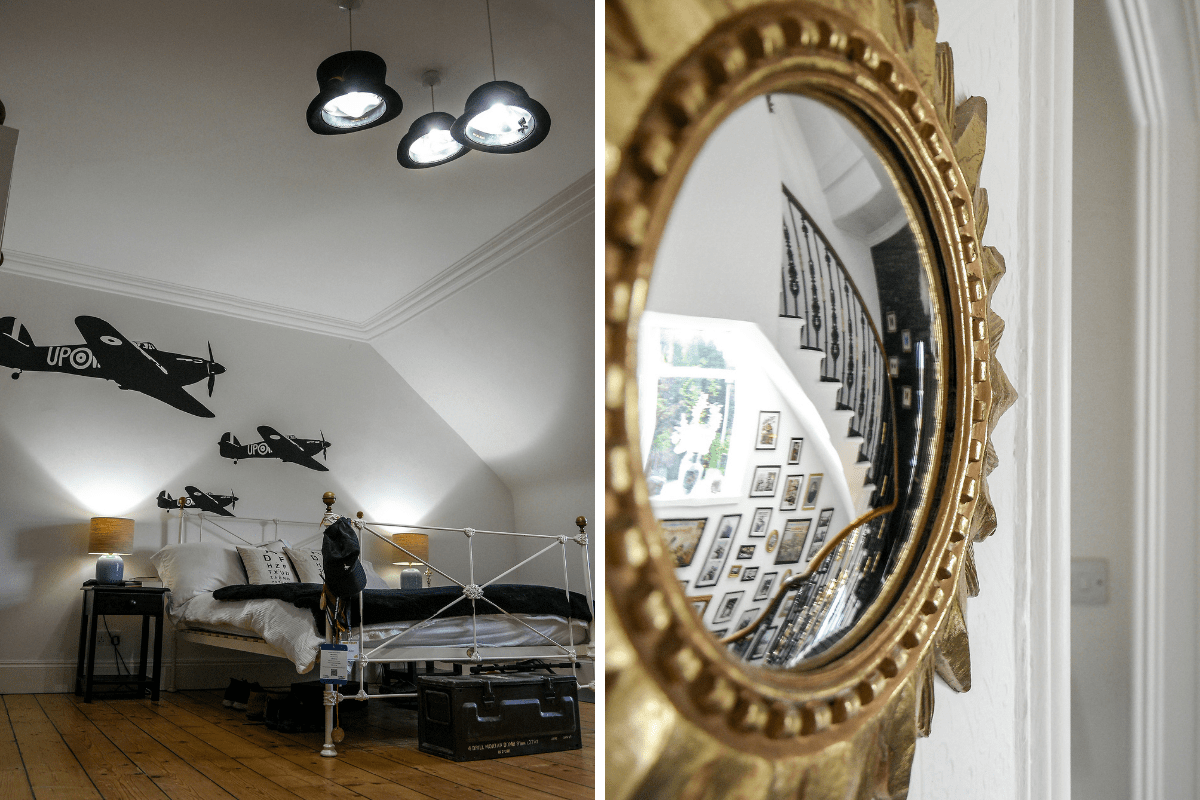 A stunning corner property which was built in 1897 to house the Colonel of the Cameron Barracks. Bought as a B&B in 2011, the house is now home to Gaelle, Simon and their son, Luc, who have completely renovated the three-storey property back into one family home. The Colonel’s House brims with an eclectic style which changes from room to room, floor to floor. 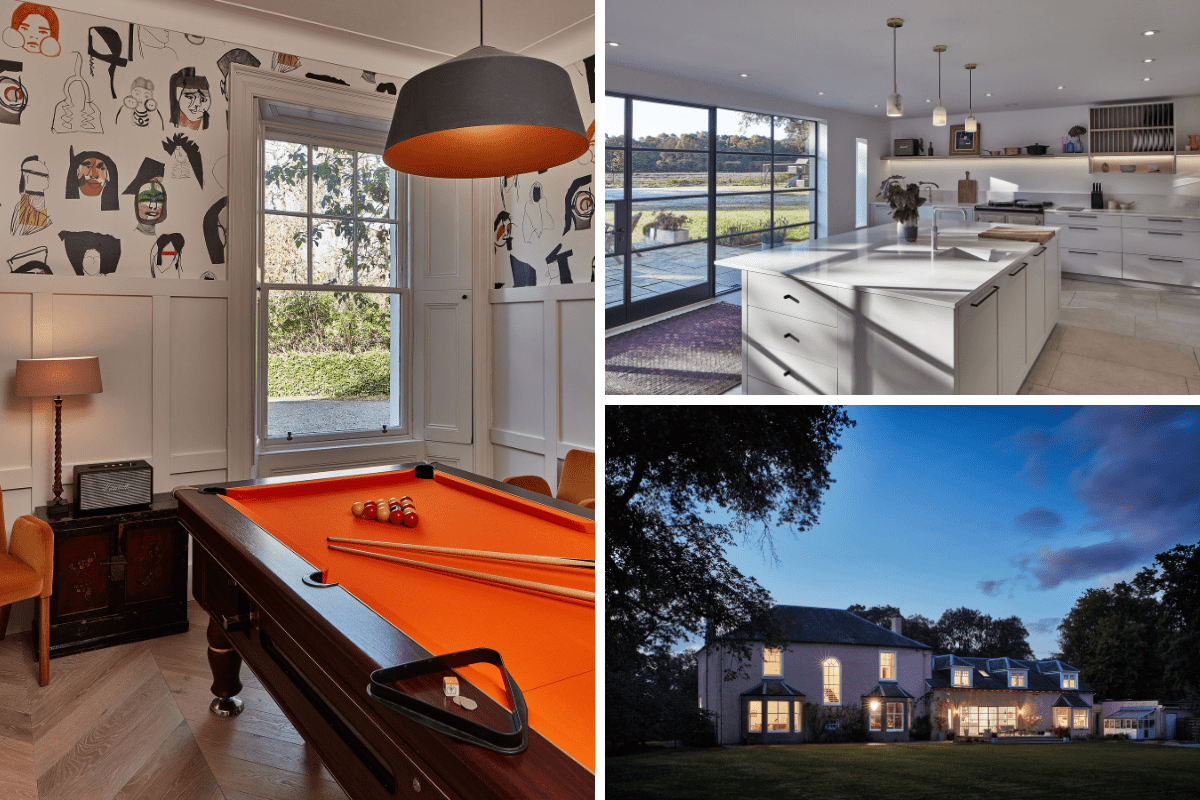 This Georgian renovation has been home to Karen and Matt, their daughters Cora and Marnie and son, William since 2018. The stunning pink house is found in rural Killearn and sits on 26 acres of land.

The Moss has been completely renovated inside and boasts a quirky and eclectic style while highlighting the original period features of this unique property.

All pictures curtesy of BBC Scotland. Scotland’s Home of the Year is on the BBC Scotland channel at 8pm  tomorrow (Wednesday June 9th) and is made by IWC Media (a Banijay UK company) for BBC Scotland.