Homeowners vs renters: who is more optimistic? 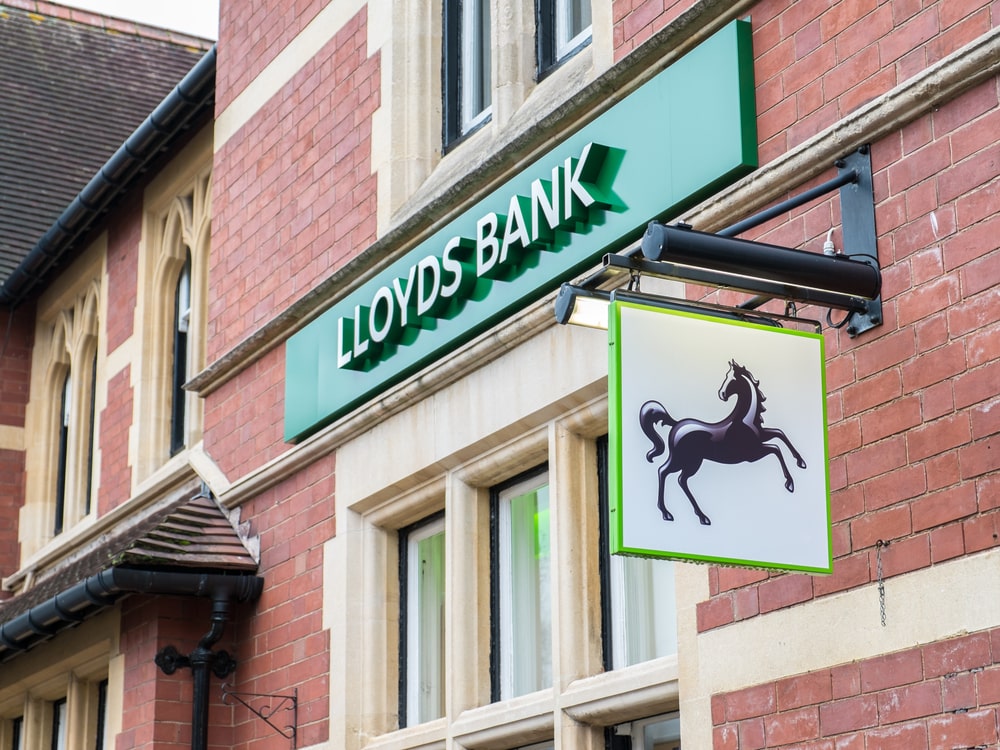 There is a big gap between the optimism of Britain's homeowners and renters, according to Lloyds Bank.

Its latest spending power report found that 51% of property owners feel positive about the current level of inflation, against just 36% of renters.

The bank's report also discovered that, while only 40% of the population have confidence in Britain's  finances, a clear majority of 66% feel their own finances are in order.

Almost half of people lack confidence in the UK’s current employment situation, yet 81% are comfortable with their own job security.

Likewise, 54% report a gloomy outlook on inflation - which would normally indicate a potential squeeze on spending, however four in five report having disposable income after bills and essentials have been paid for.

More than two-thirds of people feel they either have the same amount or more disposable income than they did at the start of 2018.

“During this heightened period of economic uncertainty in the UK, it’s understandable that many will err on the side of caution when considering the future of the country’s finances.

“Therefore, the optimism and resilience shown by people in their own finances is great to see. This demonstrates that people are really taking control of their finances and effectively managing their money.”

Lloyds’ analysis of its own internal data has shown consumers’ essential spend has increased 3% since last July.

This has mainly been driven by people spending nearly 3% more on groceries and a 10% rise in fuel spend reflecting recent sharp rises in pump prices.