Almost half of homeowners don't have a will 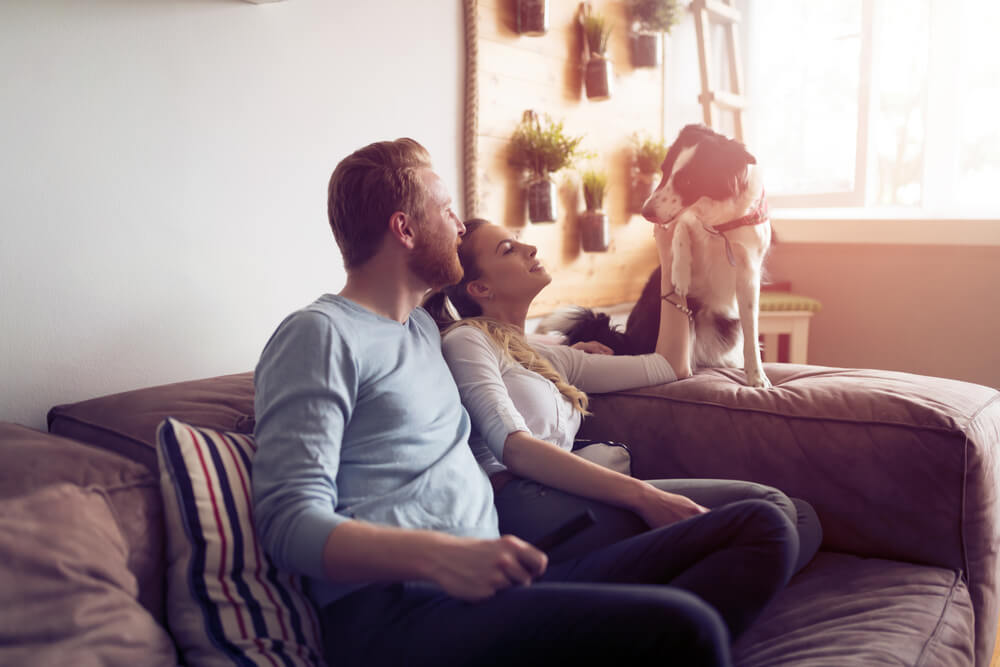 More than 40% of homeowners still do not have a will in place, despite the well-publicised possibility of this leading to problems after they die.

"Nothing valuable to pass on"

It found that one in five adults without a will said they didn’t have one because they have nothing valuable to pass on.

However, one in six of those who said they have nothing valuable to pass on also own a property.

The research also shows that, since creating their first will, more than four in 10 of those who have bought a home subsequently have not updated their will to include this event.

According to the study, homeowners found deciding who to appoint as an executor the most difficult part of writing a will. The next hardest decision was who would benefit from the will.

Mona Patel, a consumer spokeswoman at Royal London said: “It’s surprising that some people don’t think their home is worth including in their will.

“Writing a will seems to be seen as an admin task that never makes it to the top of the ‘to-do’ list. It’s worth making it a priority, as having a will in place could help avoid any unnecessary distress at an already-difficult time for loved ones.”

Why should homeowners make a will?

The Law Society of Scotland says that making a will is one of the most important things we can do, as it determines how our most personal possessions and hard-earned savings will be shared among close family and friends.

It is often a simple and inexpensive process. But failure to make a will can pose major difficulties for those left behind, for instance by paying more tax than necessary. Your estate - money, other assets and possessions - could also be distributed according to the law rather than your wishes.

The society says it is particularly important to leave instructions if you own property.

How our will writing solicitors can help

Wills are often straightforward, but some involve complicated arrangements and financial affairs, such as Inheritance Tax - all the more reason to ensure they are drawn up by a qualified solicitor.

By offering property, legal and financial services together, Aberdein Considine can help you see the opportunities that other cannot. Our experts will work together to make sure that there is as little Inheritance Tax payable as possible thus leaving more for your beneficiaries.