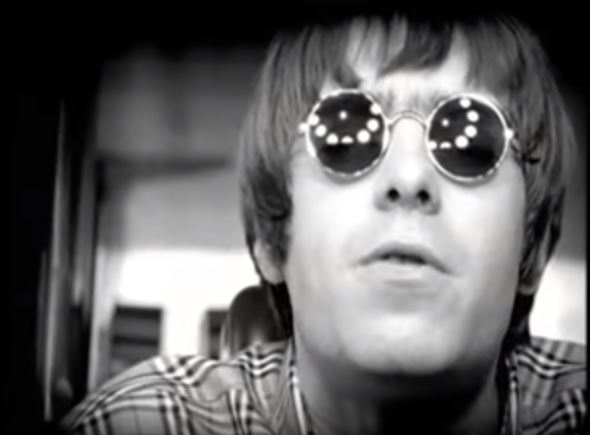 It was the year Wonderwall helped Oasis conquer the world, science gave us Dolly the Sheep and Channel 4 gave us TFI Friday.

The world can also thank 1996 for the launch of the Spice Girls, the break-up of Take That and the creation of Pokemon.

Slightly less memorable (but probably more important) was the parliamentary act which created Scotland's 32 local councils as we know them today.

These local authority areas are now 20-years-old - so how much have house prices changed in that time?

Prices varied across the city in the same way they do now. For example, a house in Kingswells was worth £101,075, while a home in Seaton would set you back just £32,222.

In Aberdeenshire, the average home fetches £231,704 at present. Twenty years ago, that figure stood at £68,846, again with significant variations within the region.

The cheapest homes were recorded in Fraserburgh, where the average price of a property was just £37,208 - but rose to an average of £103,625 in Deeside and £149,830 in Cults, Milltimber and Bieldside.

At the other end of the scale, a property on Lochend Road or Restalrig road could be purchased for upwards of £34,000.

Scotland's biggest city is enjoying a property renaissance and average prices currently sit at £140,837. However, the average Glasgow property cost just £52,369 in 1996.

In the north of Perthshire, the average price was recorded at £65,800. The figure was slightly higher in Perthshire South and Kinross-shire - at £70,932 - and rose to £78,118 in places like Pitlochry.

Aberdein Considine is offers a complete property buying, selling, leasing and mortgage service across Scotland, including the cities of Aberdeen, Edinburgh, Glasgow, Perth and Stirling.

To find out what the average price was in your community, click here.