Comment: How will a Rise in Interest Rates Affect Repossessions? 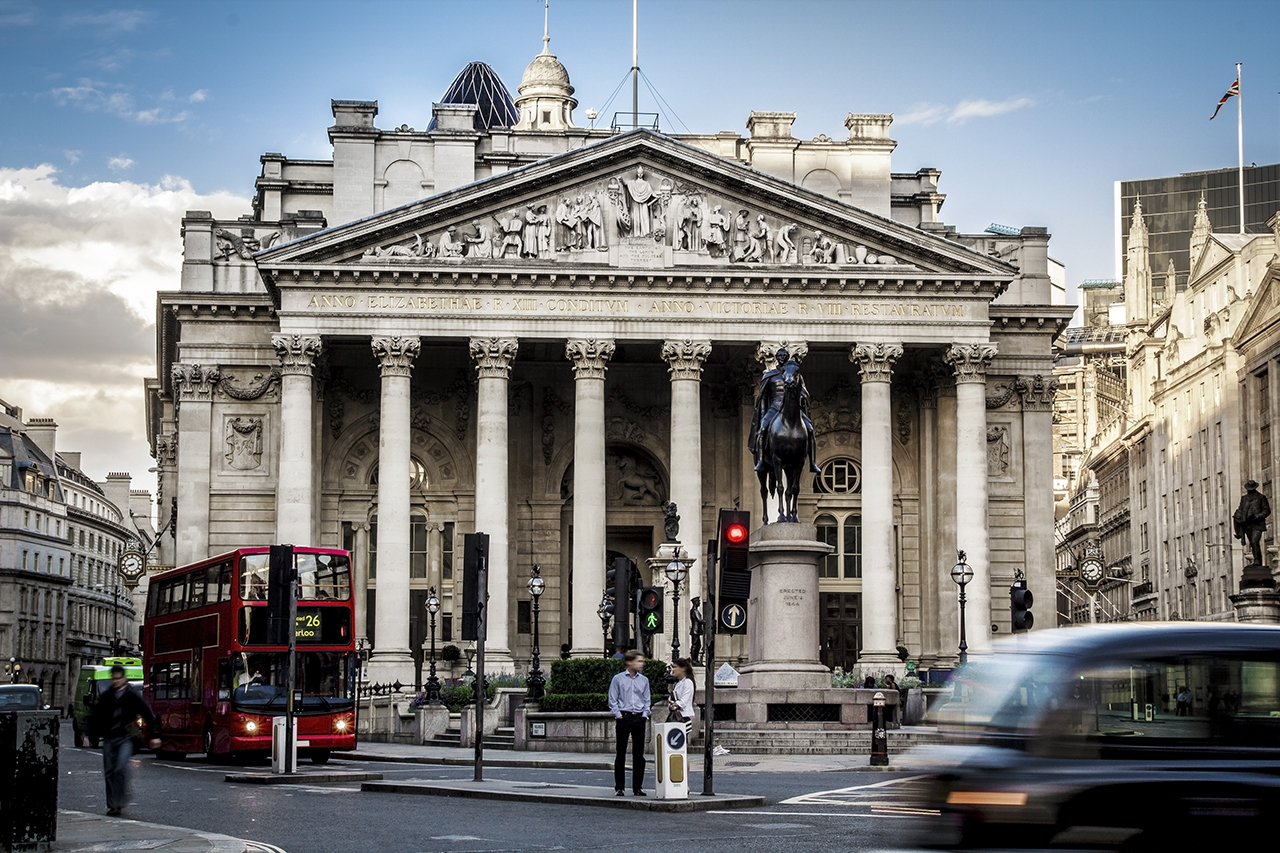 Kevin Miller, Deputy Asset Management Team Leader, assesses the implications a rise in interest rates would have on repossessions.

The latest figures from the Council of Mortgage Lenders (CML) for the third quarter of 2014 show a continuing reduction in the number of mortgages in arrears across the UK compared to the second quarter of the year and indeed the same quarter in 2013. The number of mortgages in arrears stands at 125,100 and the proportion of borrowers with arrears equivalent to 2.5% or more of their total mortgage value is 1.12% which is the lowest proportion since the first quarter of 2008.

The reduction in the number of those mortgages in arrears has, naturally, had an effect on the number of properties being taken into possession. Possessions by lenders in the third quarter of 2014 was 0.04% (5,000 properties) which is the lowest quarterly proportion and number since the CML quarterly records began in 2008.

Despite these encouraging figures, concern across the industry is that an interest rate rise will have a serious impact on those who are struggling with debt and managing their mortgage as any interest rate rise would result in higher monthly mortgage payments for those not on fixed rate mortgage deals.

Interest rates have remained at a record low since March 2009. Throughout 2014 there has been speculation about when an interest rate rise will occur. Low inflation, on part, caused by falling oil prices and concern over the economic recovery due to deflation in the Eurozone has delayed any rise, however there is an expectation that a rebound in wage growth in 2015 and falling unemployment will lead to a rate rise within the next 18 months.

Barclays and the Centre of Economic Business conducted a survey and concluded that as many as 3 in 4 borrowers could be in danger if interest rates were to rise. They found that most borrowers are failing to put money aside for an interest rate rise.

It is safe to say that those who are facing financial difficulty will not look favourably on any interest rate rise. In September 2014 the Bank of England predicted that workers would likely see wage rises in 2015 due to an improving economic climate and unemployment continuing to fall. However since this prediction inflation in the Eurozone has turned negative – not seen since early 2009. This deflation will have a negative effect on the Eurozone economy as a whole – and as such have an impact on the UK.

If we see an interest rates rise and wages remain static or decline then it seems inevitable that more borrowers will fall into arrears and the volume of properties being repossessed will increase. However, if the Bank of England is indeed correct and as a result of the improving economy wages do increase, the impact of a rate rise will not be as great as initially feared.