Landlord and tenant: a year of the Housing and Property Chamber 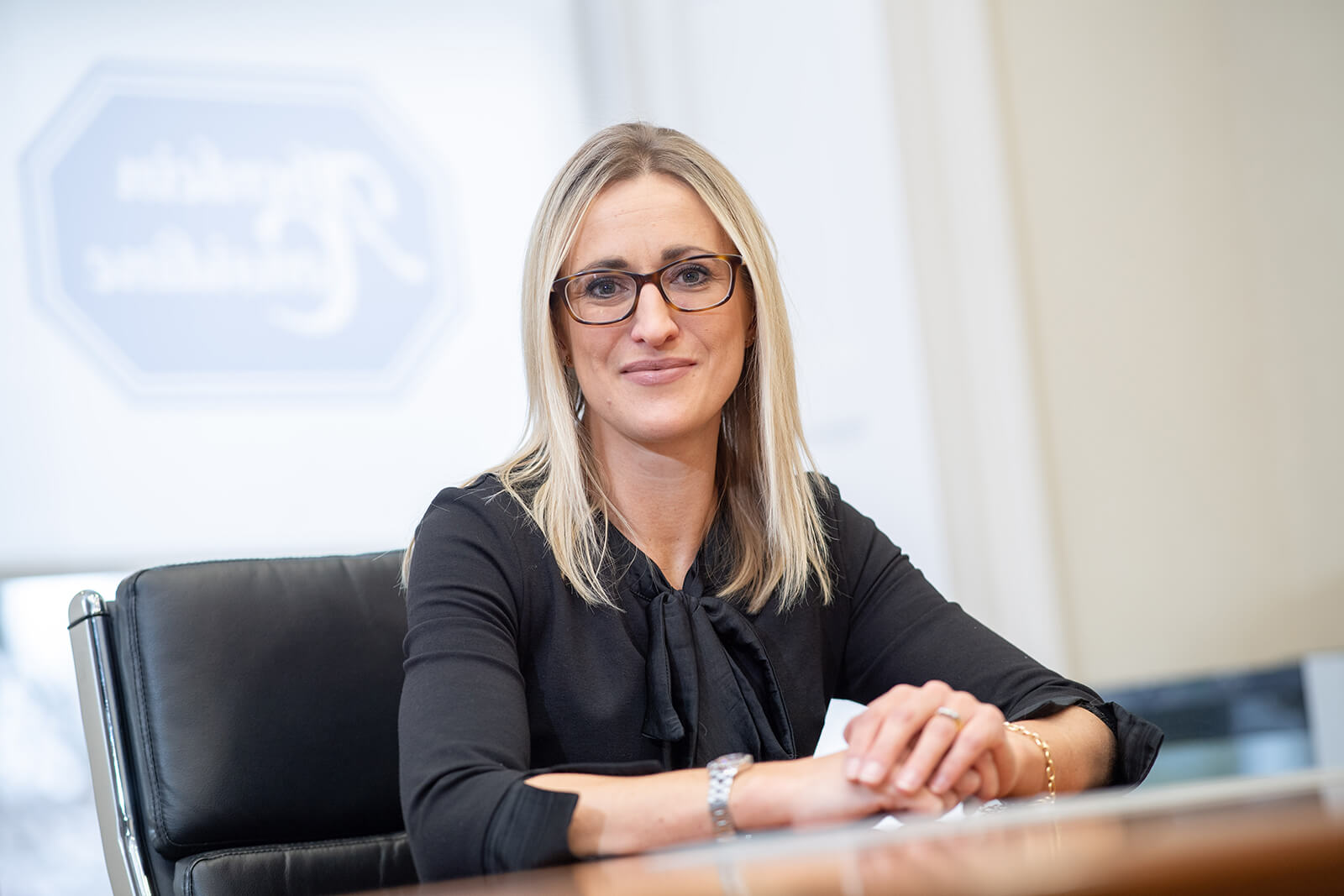 Disputes between landlords and their tenants are not unusual and they can result in expensive and complex legal actions. The Scottish tribunal system for dealing with disputes was reformed by the Tribunals (Scotland) Act 2014 and Carly Stewart, Associate in Aberdein Considine’s Dispute Resolution team examines some of the issues under consideration and the changes that both landlords and tenants need to be aware of.

Scotland’s tribunal system was reformed by the Tribunals (Scotland) Act 2014. This created the First Tier Tribunal (FTT).   The FTT has various chambers covering housing, tax, and mental health, with more tribunals to follow for the police, NHS, and parking and bus lanes appeals. This article deals with the Housing and Property Chamber (HPC) which was the first chamber to come in to being and is by far the busiest.

The HPC, since the end of 2017, deals with all matters relating to private sector tenancies including eviction of tenants, non-payment of rent, repair standards, and rent assessments. It does not matter when the tenancy was created; the local sheriff court no longer has jurisdiction to deal with issues relating to private tenancies. The procedures and costs under the HPC are very different from the sheriff courts.

A review of the HPC

Lady Smith, as the President of Scottish Tribunals published a report reviewing the operation of the FTT to date. The following points are worth noting:

In short, the HPC is exceptionally busy and the applications it deals with are wide-ranging and not always straightforward.

What else do landlords need to know about the HPC?

1. The importance of getting it right

First and foremost, you need to identify what type of lease you have. It could be a Regulated Tenancy, Assured Tenancy, Short Assured Tenancy, or the new Private Residential Tenancy which began in December 2017. The statutory framework governing leases in Scotland is vast and complex. Just because your written lease says on it that it is a Short Assured Tenancy, if it doesn’t meet the statutory requirements then it will not be treated as such. It is crucial to identify what type of lease you have as that will determine the grounds and timescales for eviction, and other remedies. It should also be noted that your lease may refer to certain grounds for eviction but if those have not been properly set out in the lease, you may not be able to rely on them.

As noted above, the HPC adopt an “inquisitorial approach”. In sheriff court procedure any challenge to an application would come further down the line and, if uncontested, orders sought would most likely be granted. Not so in the HPC. We have handled a large number of applications to the HPC and it has certainly been our experience that they apply a high level of scrutiny to applications at a very early stage, even if the application is not oppsed. If a mistake has been made or there is some issue with the lease, for example, they will reject the application and the whole process will be back to square one.

The HPC not only consider all applications very carefully, the rules of procedure specifically permit them to investigate matters beyond those raised in any application. They can make compensation orders for various failings by landlord, including repair standards or “wrongful termination” of a lease – a landlord could be ordered to pay his tenant or former tenant up to six months’ rent.

The most notable feature of the HPC is that it is free. Contrary to the former position in the sheriff courts, there are no fees to pay to the tribunal for submitting an application or for a hearing. Whilst that seems like an attraction for landlords, it is a double-edged swords – tenants can also raise claims at no expense, for instance for repair standards, unreasonable rent increases or wrongful termination.

However, contrary to the position previously in the sheriff court, a party is unlikely to receive any award of expenses in their favour. The only circumstance where the HPC might order a tenant to pay the landlord’s costs (or vice versa) is where that party has behaved unreasonably in their conduct of the case in the HPC which has led to additional cost being incurred. The award of costs will only be for the additional costs arising out of the unreasonable conduct. Behaviour in respect of the tenancy is not relevant.

New rules were introduced this month (March 2019) which made some minor changes to procedure but, most notably, now allow tenants to apply for a “time to pay order” in respect of rent arrears. There are also new rules about actually removing tenants once you have an order for recovery of possession.

If you have any landlord and tenant issues, please fill out the form below to speak to Carly or a member of the team.