Your rights and responsibilities during an HSE investigation 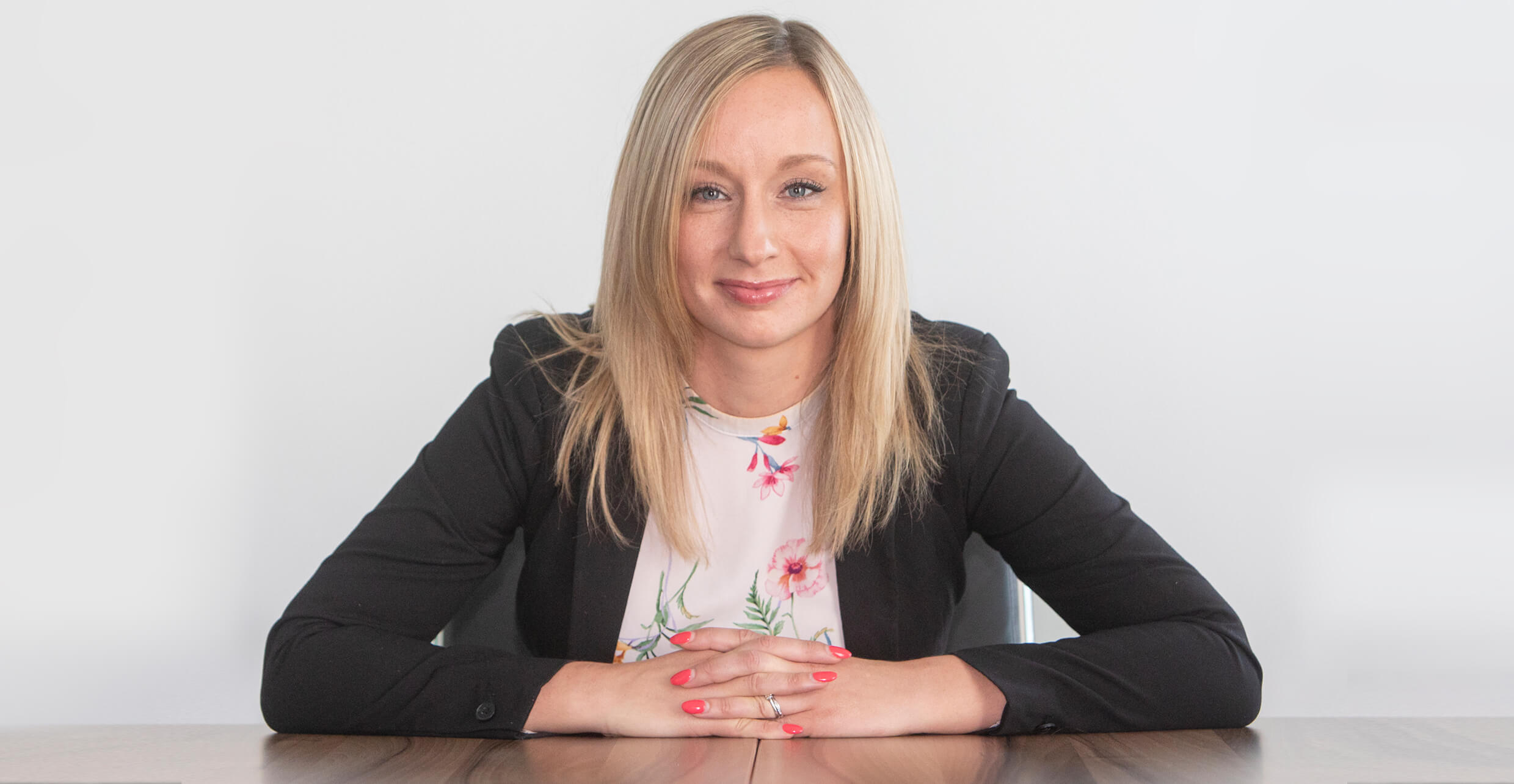 As an employer, it’s your responsibility to make your workplace safe for your employees. Neglecting this can result in serious injuries or fatalities, significant legal costs and major fines.

Sometimes there’s also the possibility of a jail sentence. Regulatory crime spans across many areas, such as anti-bribery laws and serious fraud, like the Libor fixing scandal. However, the most common is breaches of health and safety legislation, primarily governed by the Health and Safety at Work Act 1974 (the Act).

The HSE's role is to investigate the breach, issue contravention notices and report to the Crown, who decides whether to prosecute. A company or a person with authority may be charged. So how do you protect your company’s interests when the HSE inspector calls? Having no lawyer present could be troublesome, so call when an investigation is expected.

The inspector is granted 4 main powers under s.20 of the Act:

The inspector may not always appreciate the restrictions on his powers, so you may wish to have a lawyer present. You might try to be accommodating, but the interests of the company ought to be protected against unreasonable or unlawful demands.

When the HSE begins its interviews, it will focus mainly on the employer, being the company or duty holder. As part of that process, the HSE will probably interview employees. Employees can be personally liable under s.37 of the Act, therefore it is important to listen carefully to the questions the HSE investigator is asking. During the interviews, listen to the questions the HSE investigator is asking - does it seem like the investigator is looking at the actions of the employee? If so, arrange separate representation to avoid conflicts of interest and to protect your employee.

Again, your lawyer will be listening to the questions being asked - is it outside the persons knowledge? Is the answer technical, requiring access to a document? If so, your lawyer may stop the interview to obtain documents. Is the HSE beginning to treat the employee as a suspect? Are they incriminating themselves? If so, the interview will be stopped to arrange separate representation.

During compulsory interviews, it is an offence to be untruthful or decline to answer. It is also an offence for the solicitor to direct that a question isn’t answered. Clarification may be sought, or, for example, clarifying where the employee has no direct knowledge of an issue. They cannot tell the employee not to answer.

Normally an employer will be invited to an interview under caution at the conclusion of an investigation. It is not a requirement and no adverse inference can be drawn from declining. If declined, they will be invited to make representations. This should also be declined. The representations are of no benefit at this stage and instead, any substantial defence or mitigation should be carefully crafted and submitted to the Crown. The Crown expects this.

No duty holder can be compelled to produce documents to which legal privilege attaches. Consulting at an early stage increases the prospects of documents being protected by legal privileged.