Chancellor to make tax cut - but Scots could miss out 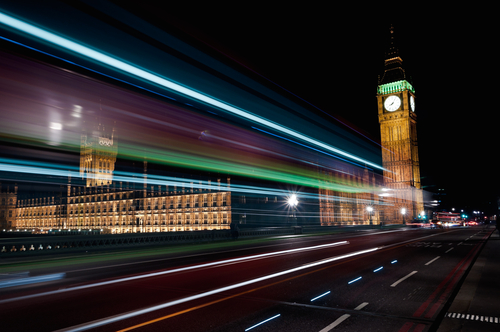 George Osborne is planning a tax giveaway for higher earners in this week's Budget - but Scots look set to miss out on the savings.

The Chancellor is planning a significant increase in the level at which people start paying the higher rate of tax.

Mr Osborne is being tipped to accelerate progress towards his target of increasing the earning level to £50,000 by 2020.

However, sources close to Nicola Sturgeon told a Sunday newspaper that the SNP will forgo the tax cut if they are re-elected in May.

The first minister has pledged not to raise the basic rate of income tax under new powers being delegated to the Scottish Parliament, saying it is not the right time to raise taxes on the lower paid.

"But given the circumstances we face right now, it would also be wrong to give big tax cuts to the better off, as George Osborne is planning to do," she told delegates at her party's conference.

"We will not do that - our choice will be to invest more in our public services instead."

With the Budget just days away, Mr Osborne warned of more cuts during weekend television interviews.

Allan Gardner, Financial Services Director at Aberdein Considine, said the chancellor has a significant sum of money to find in the next 48 hours.

"He has retreated from proposed changes to pensions, but he needs to raise money from somewhere," he said.

"Fuel duty is one which may be seen as an easy target, given that the oil price is low. He may also turn to stealth taxes, like increasing the Insurance Premium Tax, which will ultimately hit consumers.

"Like previous years, it may take a few day for the dust to settle on this Budget and for the full impact of the changes he makes to be assessed."

On Thursday, we will publish a Budget 2016 magazine outlining how the announcements made on Wednesday will affect savers. To receive a free copy, get in touch with us by clicking here.