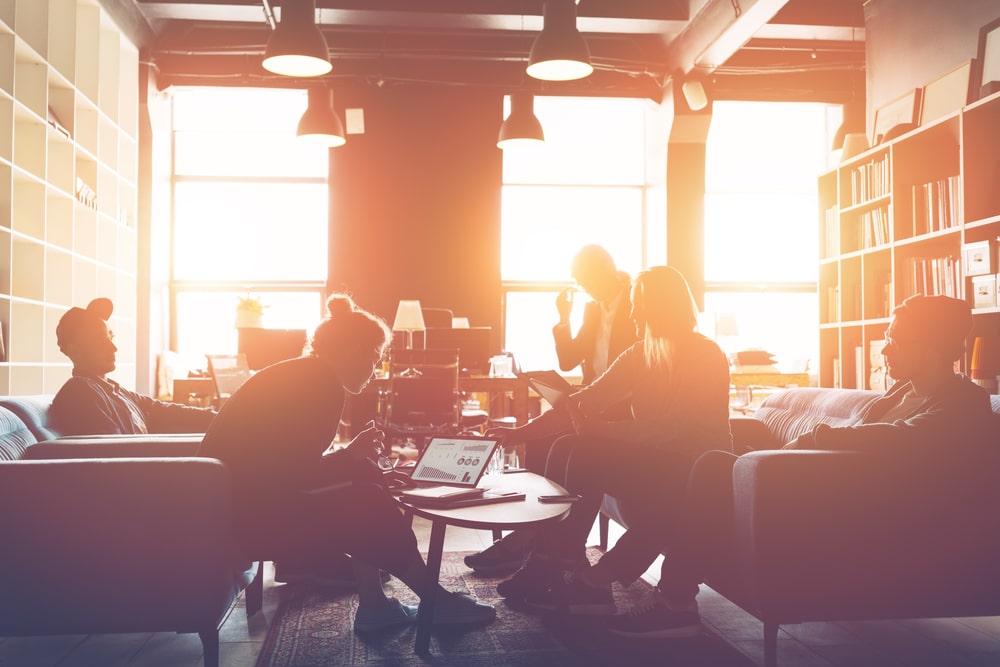 Life can get complicated when you hit your early thirties, which means your finances are starting to get serious.

You might be in the middle of countless transitions, like moving up in your career, starting a business, buying a home, getting married, having children... and a whole lot more.

A study[1] reveals that people in their early thirties are putting off life milestones, such as having children or buying a home, due to being one of the least financially resilient groups in the UK. A quarter (24%)[1] of the 30 to 35-year olds in the study, of which there are 4.7 million in the UK, feel worried about the financial impact of life milestones - double the national average (12%)[1]. Nearly one in six (17%)[1] say they're putpff major life milestones because they don't feel financially mature enough.

30 years or more from retirement

The great advantage of being in your thirties is your age - you may still be some 30 years or more from retirement and have plenty of time to right the excesses of your twenties. The potential downside, however, is that if you don't act now, these mistakes could colour your future financial health. Worryingly, seven out of ten under-35s believe their youthfulness will last forever[3], so they don't properly prepare for for risks the future may hold.

The study also found that more than seven in ten (73%)[1] of this age group fall short of the Money Advice Service (MAS)[2] recommended amount of savings to be financially resilient, versus a national average of 56%[1].

Unable to work due to illness or an accident

The research revealed a further one in five (22%)[1] in their early thirties don't know how long they would be able to cope financially if they found themselves unable to work - got instance, due to illness or an accident. Despite this, fewer than one in twelve working adults (7%)[1] have their own Income Protection insurance in place.

These findings - that many of those in their early thirties are delaying major life milestones because they feel worried, unconfident and ill-prepared financially - are very concerning. And it is worrying that so few can withstand the financial effects of an unexpected income shock - they have no Plan A, nor a Plan B.

With low financial confidence and little provision to handle a financial crisis, there is a clear need for a safety net - a form of 'independence plan'. There are multiple reasons this age group isn't properly preparing for financial risks. A universal emphasis on the importance of 'staying young' means many people are in a state of denial or avoidance when it comes to facing up to the future. We also tend to talk within - rather than across - generational groups, which encourages us to focus inwardly on the present, not the future.

Previously, younger generations would likely inherit their parents' estate while relatively young, but increased life expectancy means this is no longer the case. By not giving proper weight to their financial status, this group could be at risk of finding themselves with a significant level of responsibility without adequate financial preparation or protection.

Cementing a stronger relationship with money

There are risks inherent in financial decision-making, no matter what your age. In your thirties, however, it's important to use this decade to cement a stronger relationship with money and take advantage of the time ahead of you.

If you would like to discuss your future plans with one of our financial planning experts, click here.

[1] Methodology for consumer survey: YouGov, on behalf of LV=, conducted online interviews with 8,529 UK adults between 20-26 June 2018. Data has been weighted to reflect a nationally representative audience.

[2] Methodology for recognised benchmark of financial resilience: Money Advice Service (MAS) guidelines for financial resilience state that 'people should hold an emergency fund of three months' income'. LV= identified the 'least financially resilient' groups based on the combined factors of how respondents fared against the MAS definition and how confident respondents reported to feel about being able to manage a financial crisis. People in their early thirties were identified as one of the least financially resilient groups using the following methodology: 30 to 35-year olds were identified as the least financially resilient age group, with 73% falling short of having 90 days' worth of outgoings in the bank against the national average of 33%. Within this age group, 43% lack confidence in handling a financial crisis, versus the national average 34%.

Information is based on our current understanding of taxation legislation and regulations. Any levels and bases of, and reliefs from, taxation are subject to change. Tax treatment is based on individual circumstances and may be subject to change in the future. Although endeavours have been made to provide accurate and timely information, we cannot guarantee that such information is accurate as of the date it is received or that it will continue to be accurate in the future. No individual or company should act upon such information without receiving appropriate professional advice after a thorough review of their particular situation. We cannot accept responsibility for any loss as a result of acts or omissions.