Reducing financial risk for your business 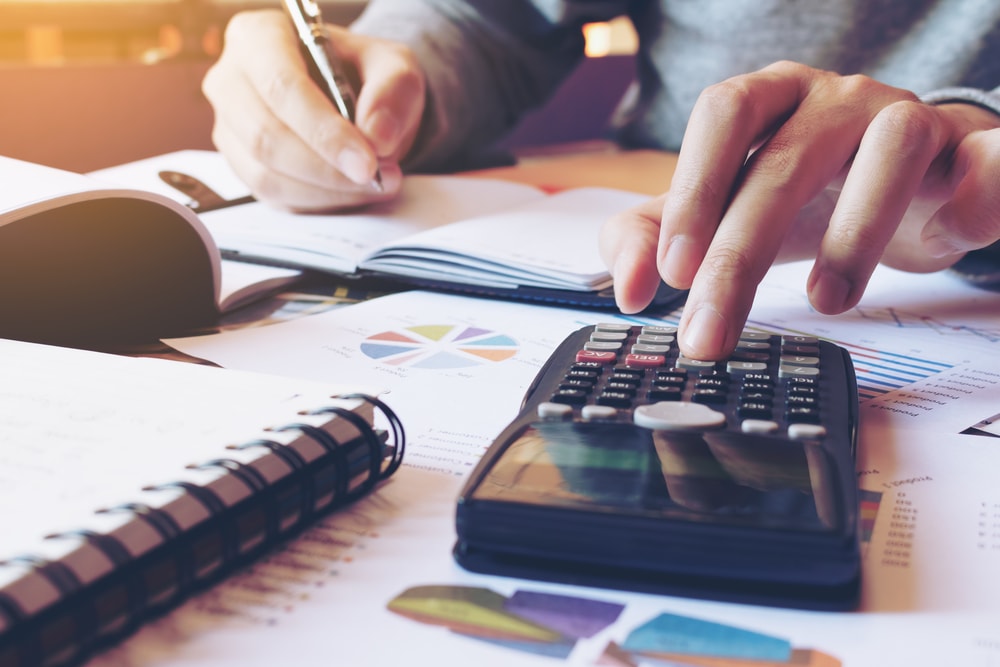 New figures from insolvency trade body R3 have revealed that the number of Scottish firms at a higher than average risk for insolvency sharply increased in 2017.

The report found that just over 36% of firms fell into this category in December compared with 19% at the start of 2017.

The technology and IT sector ended 2017 with the highest percentage of firms at greater risk, at 40%, contrasting with a figure of 34% in January. The restaurant sector saw the smallest rise in elevated risk levels.

On a more positive note, the research suggested Scotland ended the year with the lowest proportion of firms at above-average risk in the UK.

Commenting on the report Tim Cooper, chairman of R3 in Scotland said that it had not been the easiest of years for the Scottish economy, which is reflected in the overall increases in proportions of companies at higher than usual risk of insolvency.

He added: “A few factors likely to have played a part in the rise in risk levels include a hike in the National Living Wage, higher inflation, exchange rate fluctuations and costs associated with owning or leasing commercial property.”

There is also some uncertainty around what the final Brexit deal will look like, which could cause headaches for Scottish businesses trying to plan ahead.”

Ritchie Whyte, partner at Aberdein Considine said: “There is no doubt that small and medium sized firms are operating in an uncertain environment and this is causing some difficulty in their future business planning.

It is absolutely key they use the professional resources and advisers around them. This means business owners can ensure that whatever the future holds, they can take steps to mitigate the challenges they are facing and create the right platform to continue building their businesses, and finding the right opportunities for growth and investment.”

To learn more about the services we offer or to enquire about personal or commercial financial advice, click here.