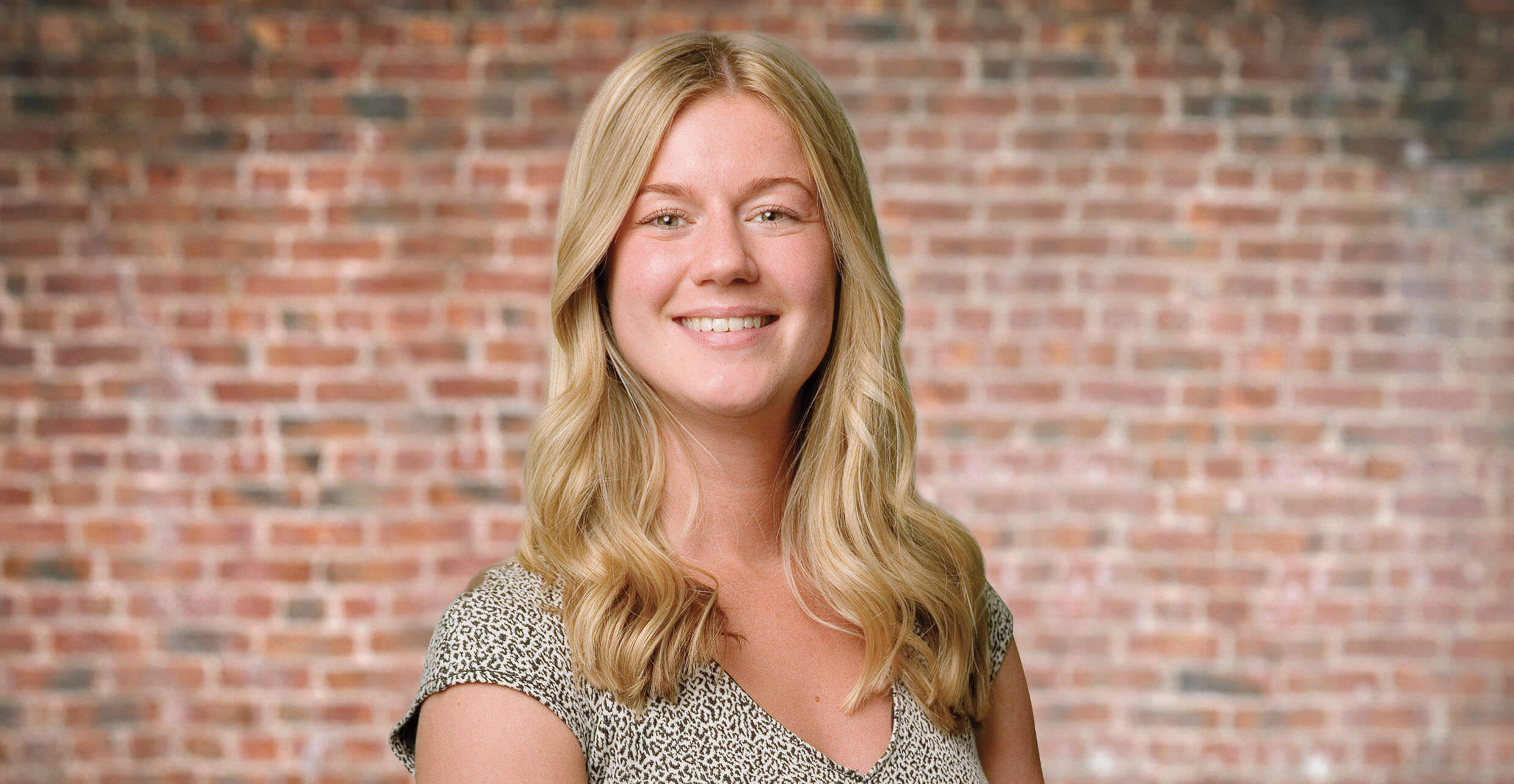 With upcoming changes to insolvency rules in Scotland, Trainee Solicitor in Dispute Resolution, Leona Duff gives us a rundown of what's different.

Both sets of rules modernise and consolidate corporate insolvency rules in Scotland.

Key changes include modernisation of language, suspected improvements in creditor engagement, the removal of meetings as the default decision mechanism and the ability for creditors to opt-out of receiving correspondence, however some of the key changes which will affect daily working practice are outlined below.

Statutory forms and notices will be abolished and replaced with individual rules (“Standard Contents”) setting out the content requirements for forms, notices, documents and advertisements. This will require some adjustment and may result in short term delays. In addition, there is anticipated to be a new SIP 6, with the existing SIP 9 perhaps being amended. SIP 8, 10 and 12 have been withdrawn.

Where a legal account is agreed between the liquidator and provider of the legal services, they can be exempt from submission to the Auditor of Court for approval so long as the legal account has not been submitted by an associated party.

Greater flexibility is given to the office-holder to advertise as they think appropriate in the circumstances. For example, under the above-noted rule, a company must advertise in the Gazette if a decision is being sought by a meeting as soon as reasonably practicable after notice is delivered to creditors, but any other advertising is to be carried out in such a manner as the convener thinks fit.

Office-holders can now rely on just the information contained in a company’s Statement of Affairs or company accounting records for small claims (those not exceeding £1,000), however this cannot be done if the creditor advises that the sum noted is incorrect or not owed. This will, in theory, reduce paperwork, with no Statement of Claim being required to be submitted (unless the creditor wishes to participate in a decision procedure).

It is not possible to cover all of the key changes within one article alone, however the following changes may also be of interest:

With the Rules being reasonably voluminous, there is a great deal of information for both insolvency practitioners and solicitors to get to grips with before these come into force, and firms should start planning now for the changes.

If you would like further assistance regarding insolvency in Scotland, please click here to speak to our Dispute Resolution team: https://www.acandco.com/get-in-touch.