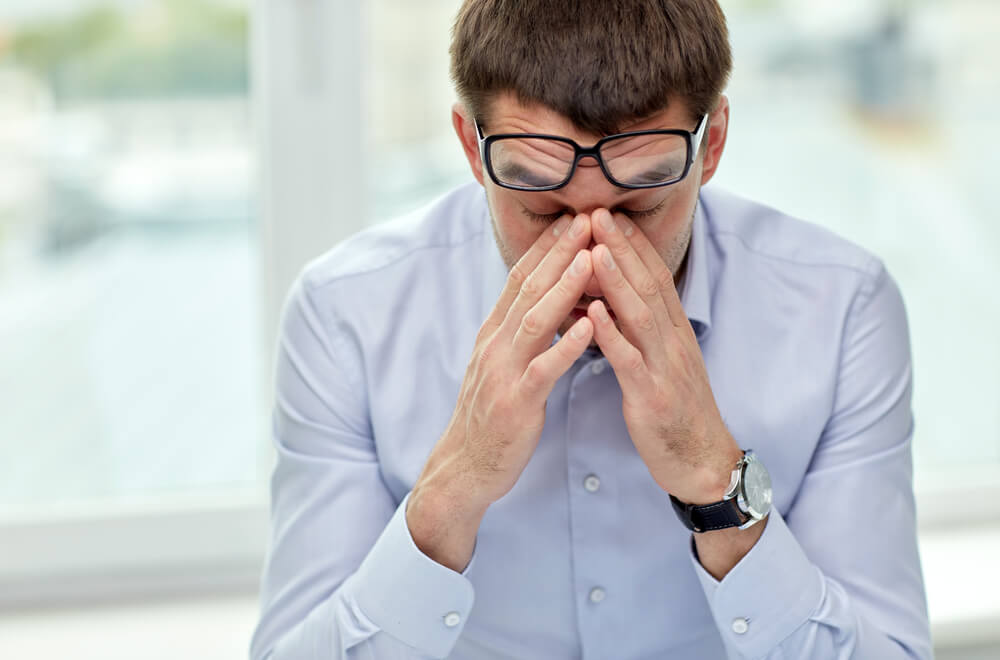 One the UK’s financial regulators, the Financial Conduct Authority (FCA) has warned thousands of homeowners that they could lose their homes if they ignore how they will pay off their mortgage.

The FCA has said that the end of these mortgage terms would peak in the next 10 to 14 years. The biggest concern raised by the FCA is that many homeowners may not have plans in place to pay the final bill.

One peak of these final bills came in the past year for those who took out endowment policies in the 1990s and 2000s. Less affluent, middle aged borrowers who converted to interest only deals in 2003-09 will see their final repayment demand come in 2027-28.

The second concern raised by the regulator is that some borrowers, for a variety of reasons, were ignoring letters from their lender. There were also further concerns that some customers may have been incorrectly reassured about their plans by non-specialist staff, whilst others may simply be burying their heads in the sand.

The FCA, which urged borrowers to seek advice and contact their lenders as early as possible said: “We are very concerned that a significant number of interest-only customers may not be able to repay the capital at the end of the mortgage and be at risk of losing their homes.”

“There’s no doubt that many borrowers could potentially fall into the trap of not having sufficient means to repay their lump sums at the end of the mortgage term, and some may not even know there might be a problem.

There are definitely options for those who are worried about their current situation and the best advice, undoubtedly, is to approach your lender or independent adviser as early as possible. Knowing and understanding your options could provide some peace of mind and at the very least arm you with the necessary information to enable you to take the decisions which meet your specific needs.”

Here at Aberdein Considine we have a qualified team of Independent Financial Advisors who can help you. To get in touch and arrange a meeting click here.