Interest rates could rise at the end of February 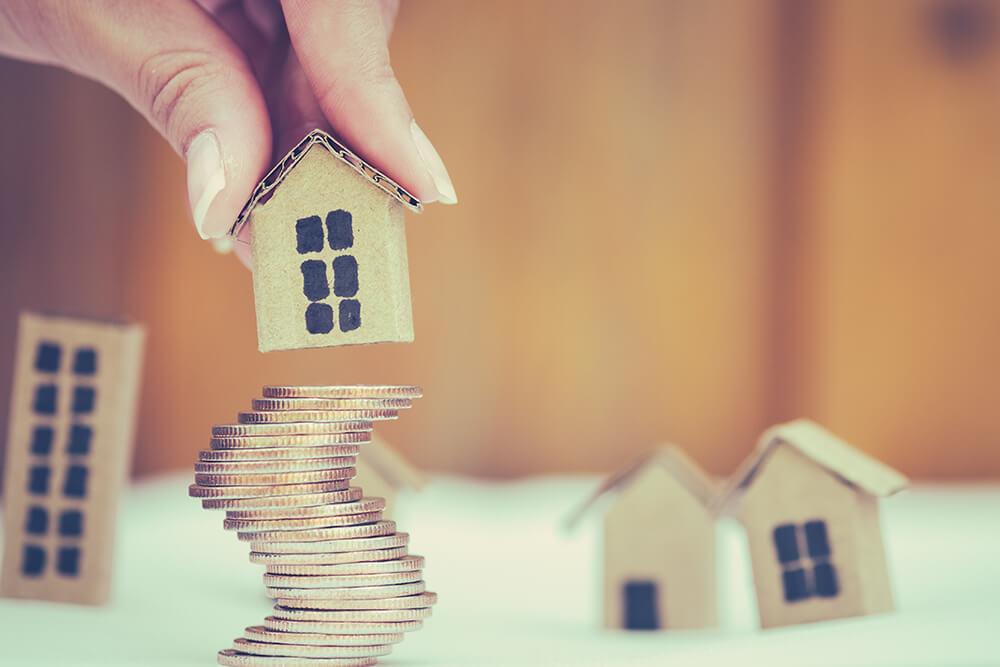 In 2016, post the Brexit vote, there was an interest rate cut of 0.25% to help cushion any economic fallout during what was an uncertain period.

At the same time, the Bank of England also introduced a financial measure known as the Term Funding Scheme. This was an exceptional move to help ensure that the rate cut actually fed through the financial system.

What this meant was that banks and building societies were able to borrow from the Bank of England for virtually nothing, and hopefully pass that on in the form of lending to businesses and consumers. Many lenders, including RBS, Lloyds and Barclays took part in the scheme.

With funding from the Bank of England there was little incentive for financial institutions to chase savers by offering attractive interest rates, which meant that rates that were already low remained depressed.

However, at the end of February this year lenders who used the scheme will be required to begin repaying the funds, £106 billion in total. This means that they are going to need to start offering savers better rates in order to provide the funding they need to lend. This could well have a positive knock on effect for savers, with banks and building societies competing for deposits.

Over the next year, interest rates for savers could well see increases of up to 0.5% and possibly around 1% in the next two to three years. In order to compensate for the rise in savings rates, lenders will look to increase rates for borrowers, potentially resulting in higher mortgage rates for homeowners.

Allan Gardner, Financial Services Director, Aberdein Considine said: “Whilst it’s not a issue which will be widely known about, it’s vitally important that borrowers examine everything that could result in them paying more in mortgage costs.

Any increase in rates is unlikely to happen overnight, however borrowers need to be aware that the longer they leave it, the higher the chance they’ll have to pay higher rates. Even if you’re not quite at the end of your current deal, it wouldn’t do any harm to start exploring the options as soon as possible.”

Here at Aberdein Considine we have a qualified team of Independent Financial Advisors who can help you. To get in touch and arrange a meeting click here.