Why Thursday could be an important day if you have a mortgage... 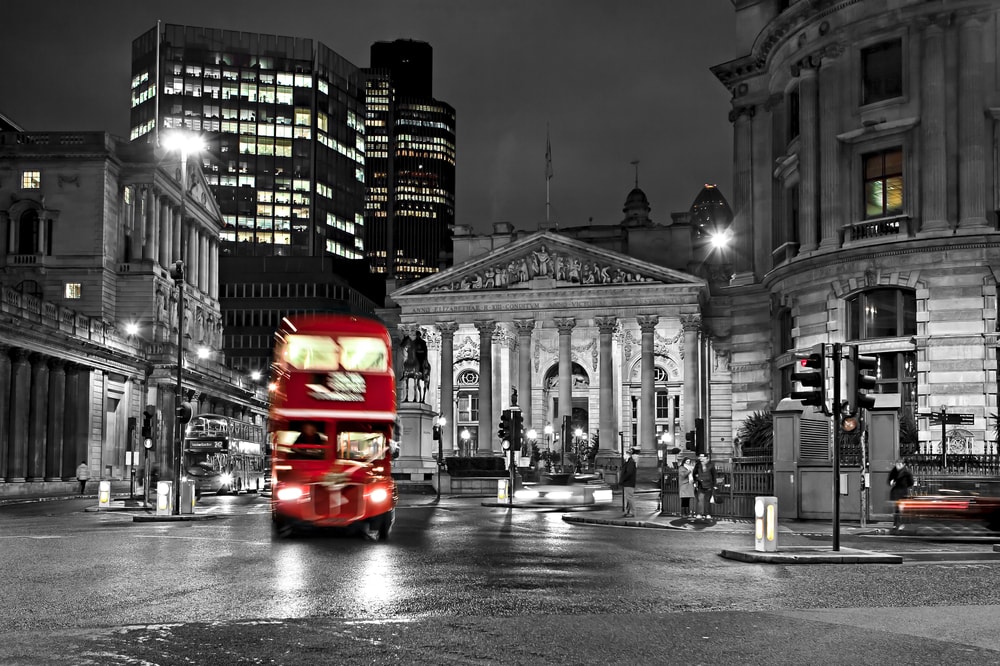 Those of us with a mortgage will be keeping a close eye for news on the UK interest rate on Thursday.

The Bank of England's monetary policy committee is expected to leave the rate on hold at a record low of 0.25%, but sooner or later there will be an increase.

Borrowers will obviously be concerned about the impact a possible 0.25% rate hike will have on their monthly repayments, but research by financial services company Moneyfacts discovered that they needn't panic too much.

The figures show that such an increase in the interest rate would only have a minimal effect on mortgage rates.

Charlotte Nelson, a finance expert at Moneyfacts, said: "A key member of the Bank of England has suggested that the time has come to start considering a 'modest' base rate rise to curb the effects of rising inflation.

"The thought of which will be causing some borrowers to panic, particularly those who have become accustomed to low mortgage rates and repayments."

Homeowners may also be wondering whether providers will pass on any increase to base rate, particularly given that they didn't pass on the full cut last year.

Moneyfacts data shows that, when the base rate was cut by 0.25% in August 2016, the average two-year variable tracker rate stood at 2.14%, while on September it stood just 0.20% lower at 1.94%, showing that the reduction was not fully passed on.

But it may not work the other way around.

Charlotte explained: "When base rate does eventually rise, it is likely lenders will pass the full force of the rise on to borrowers. As pressure on banks to put up interest rates for savings customers in this scenario will be intense, it is unlikely that providers will be able to absorb these costs and keep mortgage rates at their current record lows.

"While a base rate rise might seem distant now, borrowers should take the time to assess their situation and ensure they have a buffer in place if they are on a variable rate deal so they can cope with an increase to their rate, or opt for a fixed-rate deal to secure their monthly repayments before it may be too late."