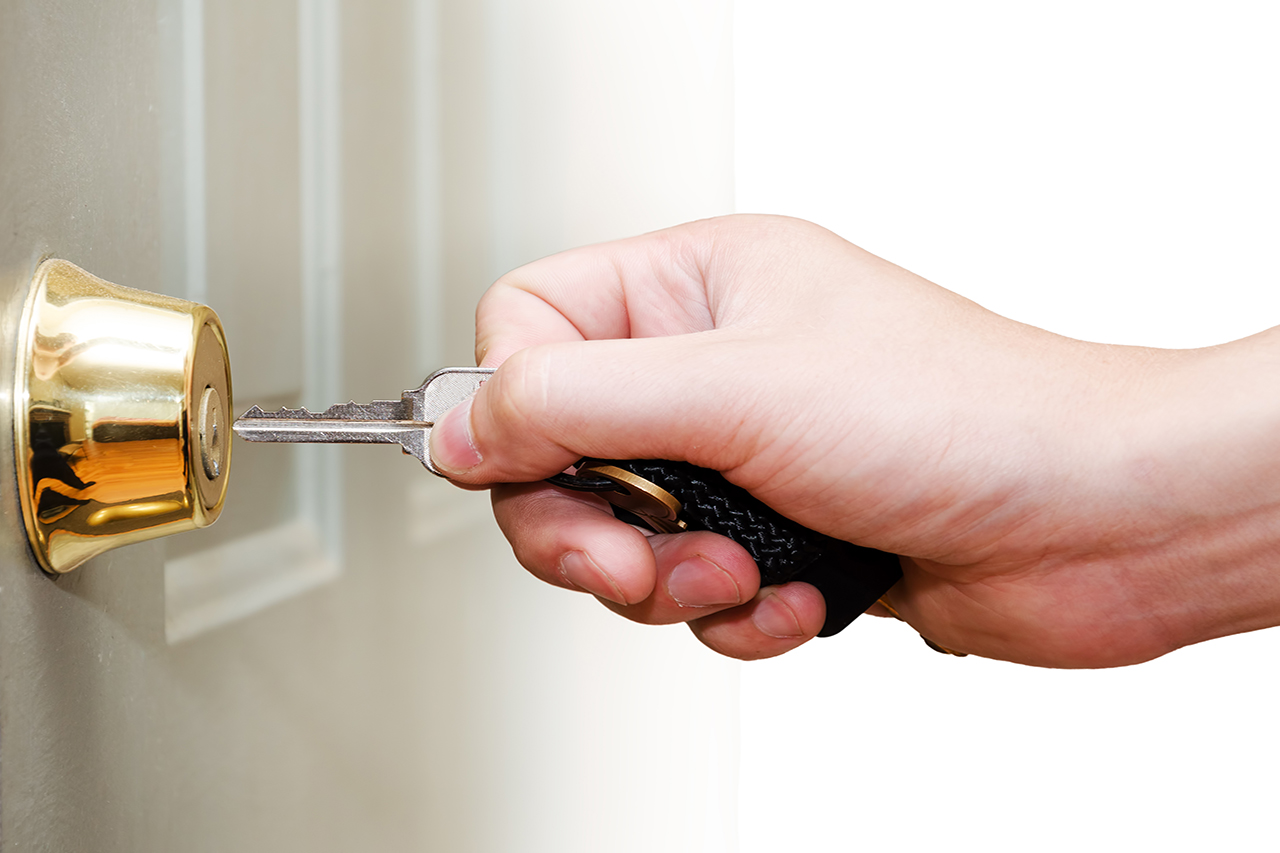 Anthony Quin, Partner, looks at life after buying a home.

Buying a house is often mentioned in the list of the more stressful events in life and so there is always the temptation for purchasers to just sit back and breathe a huge sigh of relief when the purchase completes and relax in their new home.

However, buying that new property also represents a big change in circumstances and so it is always a good idea to take the chance to review with your solicitor and financial adviser what impact the new purchase will have on other life events and to make sure that, going forward, things will happen in the future in the way you wish, rather than as decided on by others for you.

For example, it is often the case now that properties are purchased by unmarried couples with one or other of them paying a larger share of the deposit towards the price. Sadly, not all relationships last forever and so it would be wise for those parties to agree between them what is to happen in the future if they decide to go their separate ways. In this instance a Cohabitation Agreement can be drawn up to provide for what is to happen and to save on lengthy and expensive disputes in the future.

If the house is being bought in anticipation of marriage then a Prenuptial agreement should also be considered, just in case the marriage doesn’t work out.

Becoming a property owner for the first time, simply buying a new property, or indeed a second property, should also prompt you to take the time to review your Will, or to put one in place if you don’t have one already.

For example, many couples assume that their share of a jointly owned house, or indeed any which they own separately, will automatically go to a spouse, civil partner or cohabitee on their death. However, that is generally not the case and so, if you wish that to happen, or do not wish a particular person to inherit your property, it is essential that you make provision for this in a Will.

The process for doing this can be very straight forward and doing so will ensure that your wishes are carried out on your death rather than have the government decide for you what is to happen to your hard earned wealth.

Whilst a Will deals with what is to happen after you die, advances in medical treatment over the years as well as general improvements in the way we live means that the day of reckoning will hopefully be far in the future, with most of the population of Scotland expected to live to a greater age now than would have been predicted to be the case when they were born.

Latest estimates for the population of Scotland as a whole suggest that men have an average life expectancy in the region of 77 years and women in the region of 80 years. However, most of us will have relatives who are older than that, with many more people now living into their nineties and beyond.

As is often the case, however, there is a downside to our increasing longevity in that more of us, particularly those who outlast the above averages, will become unable to, and will need help to, deal with our financial and welfare affairs. Also, younger people occasionally become incapable of dealing with those affairs for a variety of reasons such as being involved in an accident or suffering from serious illness.

Accordingly it is also a good idea to make provision for a person you trust to deal with your financial and welfare affairs in the future if you become unable to deal with these yourself. This is done by way of a Power of Attorney. The procedure for this is also very straightforward and much quicker and less expensive than having to have a Guardian appointed by the court.

One of the other drawbacks of getting older is that more and more people become in need of residential care. This comes at a price and so it is wise to plan ahead for this well in advance. It is also as good idea to fully review your financial circumstances when putting a Will in place, as well as making provision for protection against such things as ill health incapacity and ultimately support for your dependents on your death. Independent financial adviser can help with this, give sound investment advice and can help you make sure that your family and your assets are protected for the future.

It is never too early to deal with your property, legal and financial matters but if you delay it could become too late, don’t hesitate to get in touch with your preferred solicitor.