How noisy neighbours or a messy garden could cost you £39,000 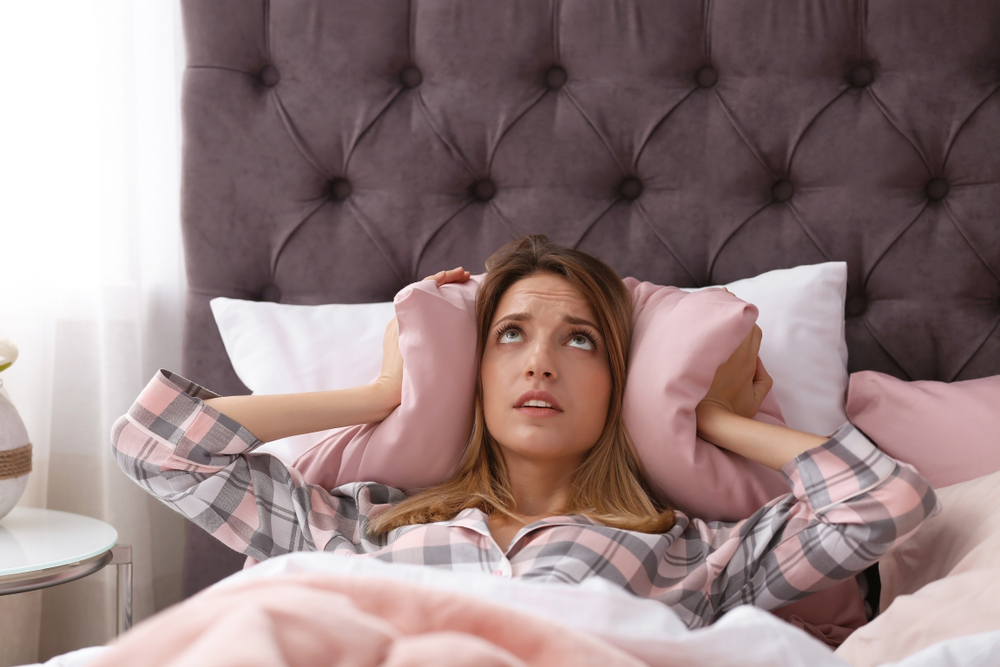 Having an untidy garden or noisy neighbours could cost Scots home sellers up to £40,000, according to new research.

A study of 2,000 people has found that the majority of house-hunters take just ten seconds to decide whether they like a property from the outside.

A property’s ‘kerb appeal’ is determined by how it looks on first glance which effects a homebuyer’s opinion before they enter.

Over a third (35%) of property buyers make their decisions purely on a home’s exterior and won’t even venture inside if they’re unimpressed.

This comes as over half (53%) admit they would buy a property that looked appealing on the outside, even if the interior needed extensive redecoration.

Almost half (44%) of homebuyers would take up to 20% a property’s asking price if an exterior was not appealing, with homes in Scotland losing as much as £39,000 in resale value.

What do buyers want?

Given the importance of a property’s frontage, sellers should be aware of the top garden features buyers find appealing. Hanging baskets, flower pots and a neat grass lawn come out on top with minimalist styles such as a blank canvas and AstroTurf coming out as the least popular.

Concrete has been named the least liked house facia with 64% finding it off putting and a further 62% finding brightly coloured rendering the biggest turn off. However, modern brick is the favoured exterior material with 74% choosing it as the best option.

On the much debated subject of front doors, classic white and black top the list and more garish colours such as orange, pink and purple were least favoured.

New builds have been named the nation’s favourite property type with over a third (36%) of people choosing this property style as their preference.

James McKay, a branch manager at Aberdein Considine, said: "Everybody knows that first impressions are important - what this survey shows is just how important they are.

"Getting off on the wrong foot can give buyers more bargaining power and leaving sellers out of pocket.

"The first thing you see is the front garden and any outside space. In many parts of Scotland, it is a very competitive market, so achieving the best possible kerb appeal will not only be pleasing to the eye but also to the bank balance."