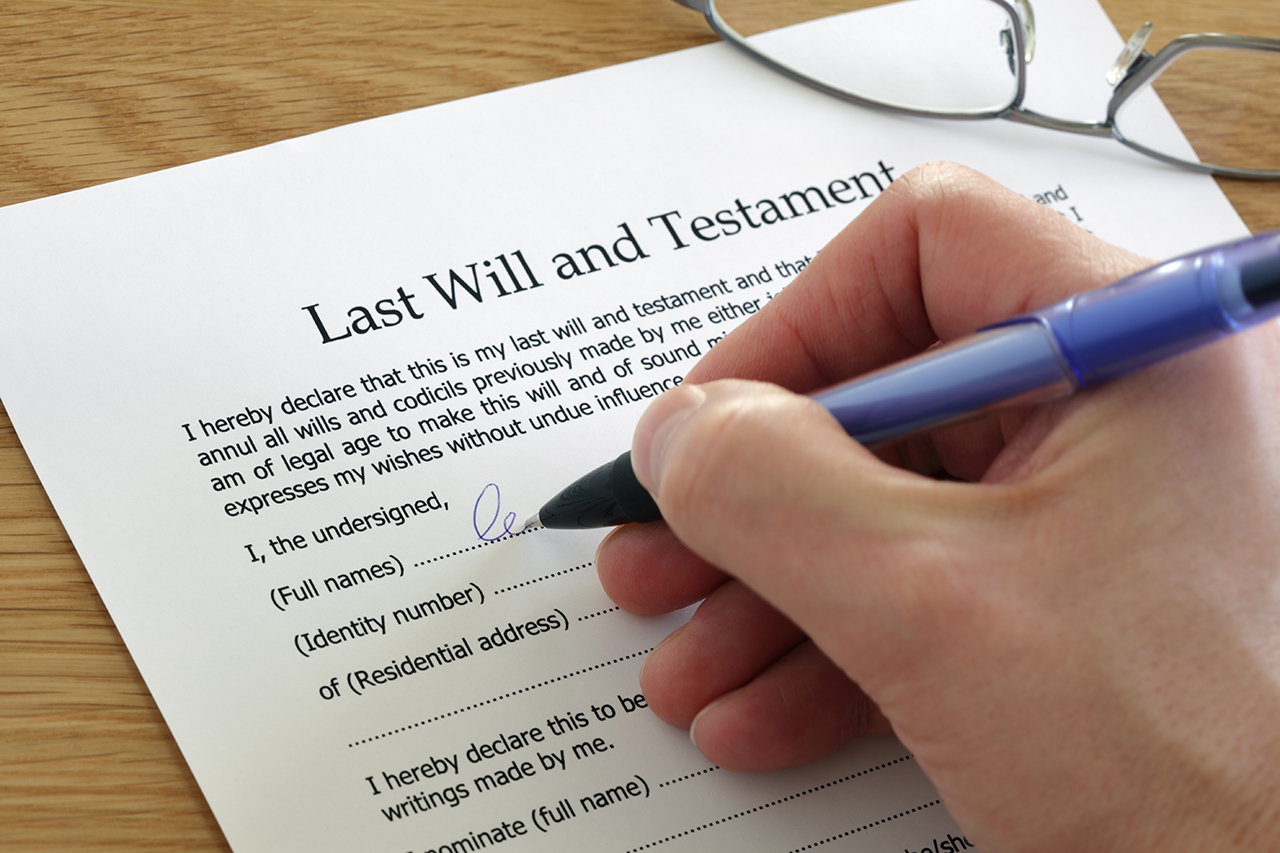 In Kerr v Mangan 2014 SLT 866 the deceased, Anthony Mangan, had lived with Miss Kerr for 22 years but did not marry her or make a will.  In 2006, for the first time, unmarried couples living together got rights to the other's property after death. This was by virtue of Section 29 of the Family Law (Scotland) Act 2006. In other words, the partner of a deceased person who died domiciled in Scotland without making a will is entitled to a proportion of the deceased partner’s estate should the court deem this appropriate. Miss Kerr was therefore able to apply to the court for an order of money to be paid to her out of the estate of the deceased. The most substantial part of the deceased’s estate was property located in the Republic of Ireland worth at least 200,000 euros. Excluding this, there would were no assets in the estate after debts had been settled.

The Sheriff awarded Miss Kerr the sum of £5,502. The reasoning behind the Sheriff’s decision was that Section 29 of the 2006 Act was not a right of succession per se, but a discretionary claim to be considered on its own merits. Not being a right in succession, the normal Scots law rules in this area relating to heritable property i.e. that the lex situs - the law of the place where the property is situated- did not apply to Section 29 claims. The property in Ireland fell within the estate of the deceased. Miss Kerr was therefore entitled to a payment under Section 29 as partner of the deceased.

It was decided on appeal however by the children of Mr Mangan that Section 29 had to be construed in accordance with the Scots law of succession. It only applied to persons who died domiciled in Scotland. Furthermore, Section 29 was designed to address a flaw in the law of Scotland i.e. the absence of rights for partners who had lived with the deceased ‘as if they were married’. Section 29 of the 2006 Act sought to fill a gap in the law of succession in this country. It was therefore governed by the Scots law of succession and could not include property located abroad. In this particular case, Miss Kerr was therefore not entitled to anything out of her deceased partner’s estate.

The decision in Kerr v Mangan shows us that the new law is still causing confusion. As shown by this case, the courts are uncertain as to the interpretation of Section 29 and it appears that surviving partners do not get a share of property located outside Scotland. When one considers that this law was created with the intention of providing for a previously overlooked group, Section 29 does not appear to be an effective measure. Discussions as to how the law in this area can adapt effectively to the evolving nature of society in Scotland will continue. For the moment however, this particular case serves to underline the importance for unmarried couples to make a will.