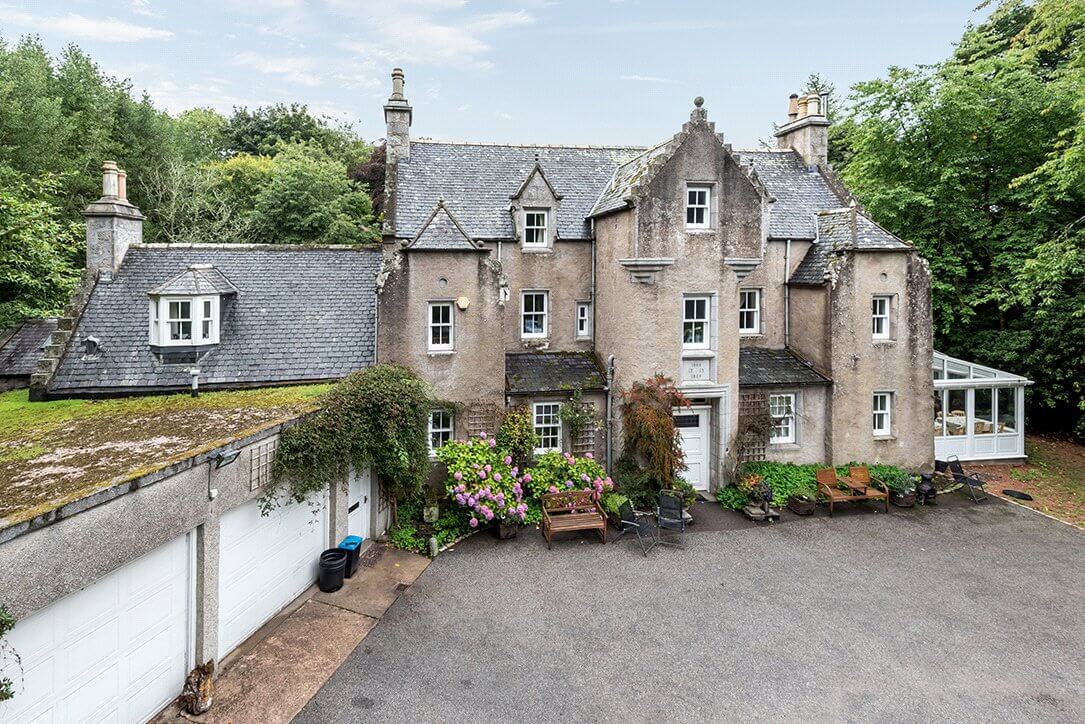 We come across many period homes in and around Aberdeen - but this Grade B listed property is something else...

'Kingswells House' is a detached five-bedroom house set within eight acres of mature garden grounds on the edge of Kingswells - and only six miles west of Aberdeen city centre.

The sprawling estate has a fascinating history dating back as far as 1666, when it served a stint as a Quaker meeting house.

Since then, it's been extended in both 1713 and 1855 to create a grand family residence, which not only retains many original features, but also has all the mod-cons you could ever need. 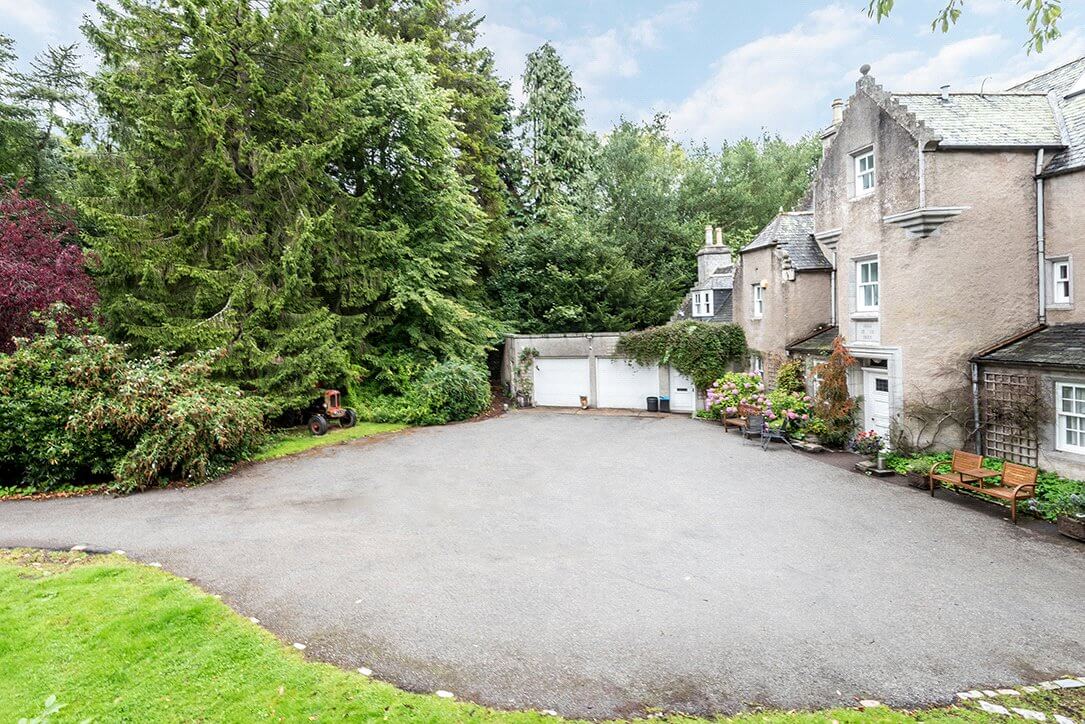 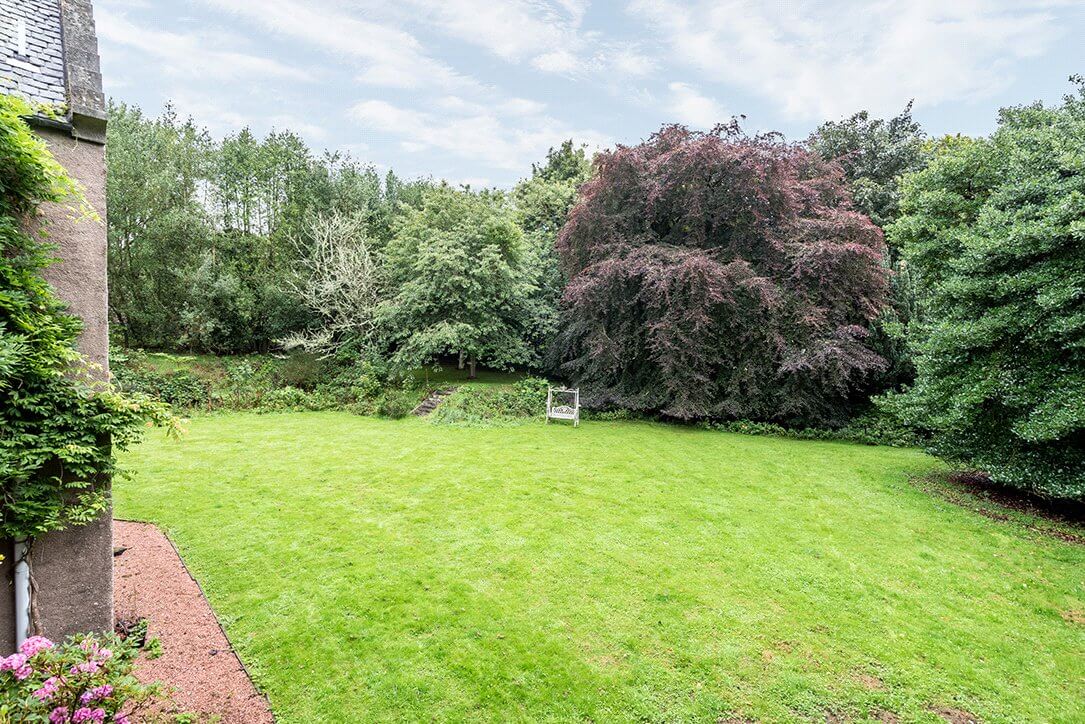 A tree-lined driveway provides an impressive entrance, surrounded by a formal lawn, mature trees and its very own private woodland.

The accommodation spans over three floors with five bedrooms and three bath/shower rooms, not to mention the four reception rooms and country-chic kitchen. 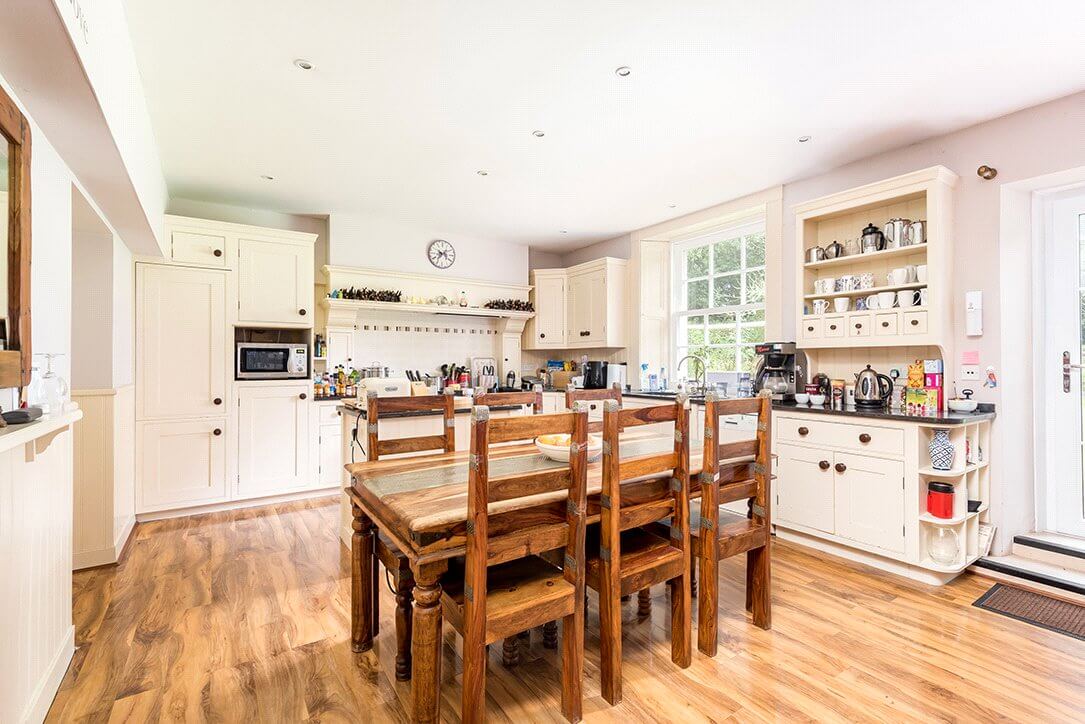 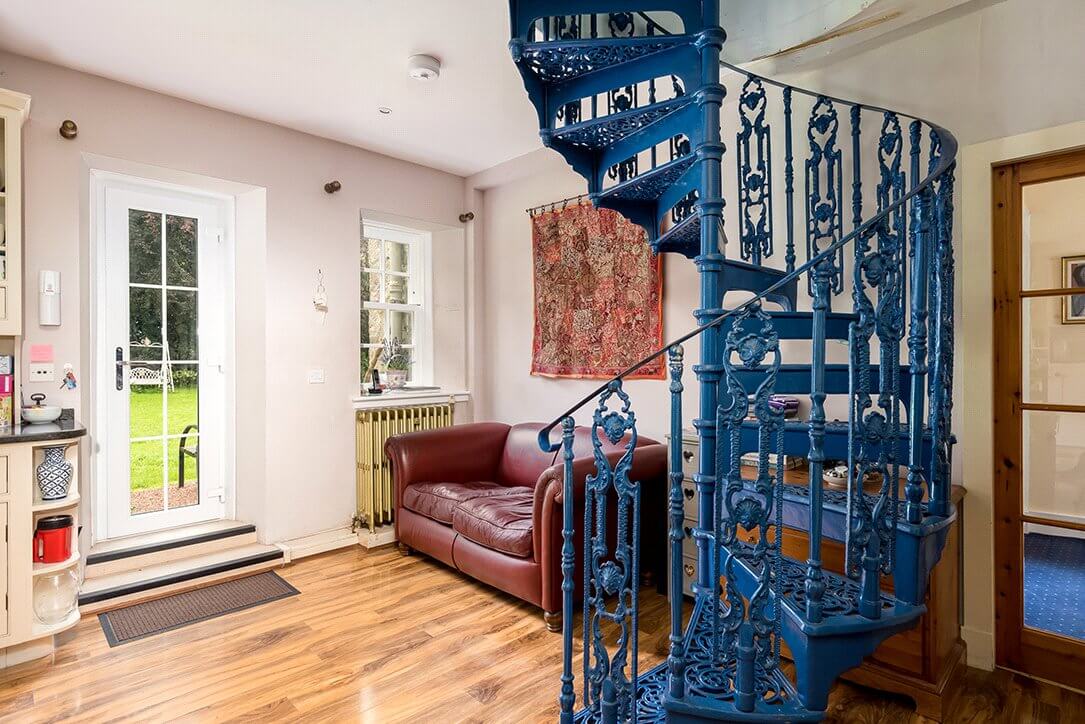 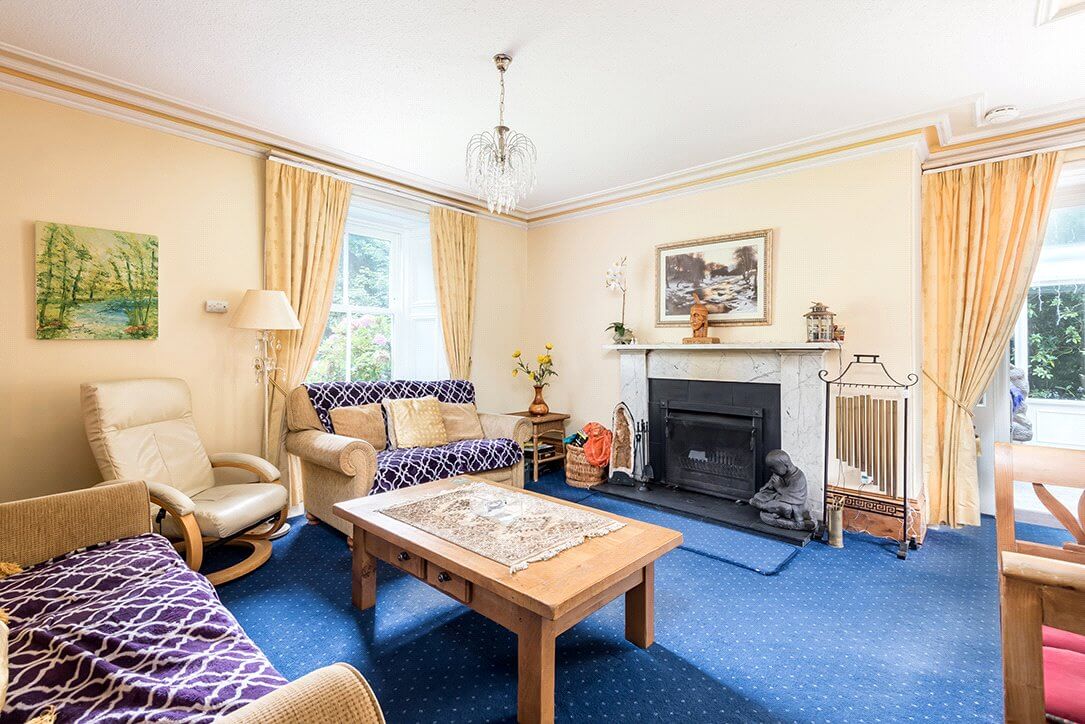 The conservatory, with its imposing stone wall, is high up on our notable features list, alongside the Grade C walled garden, which lies at the top of the garden. 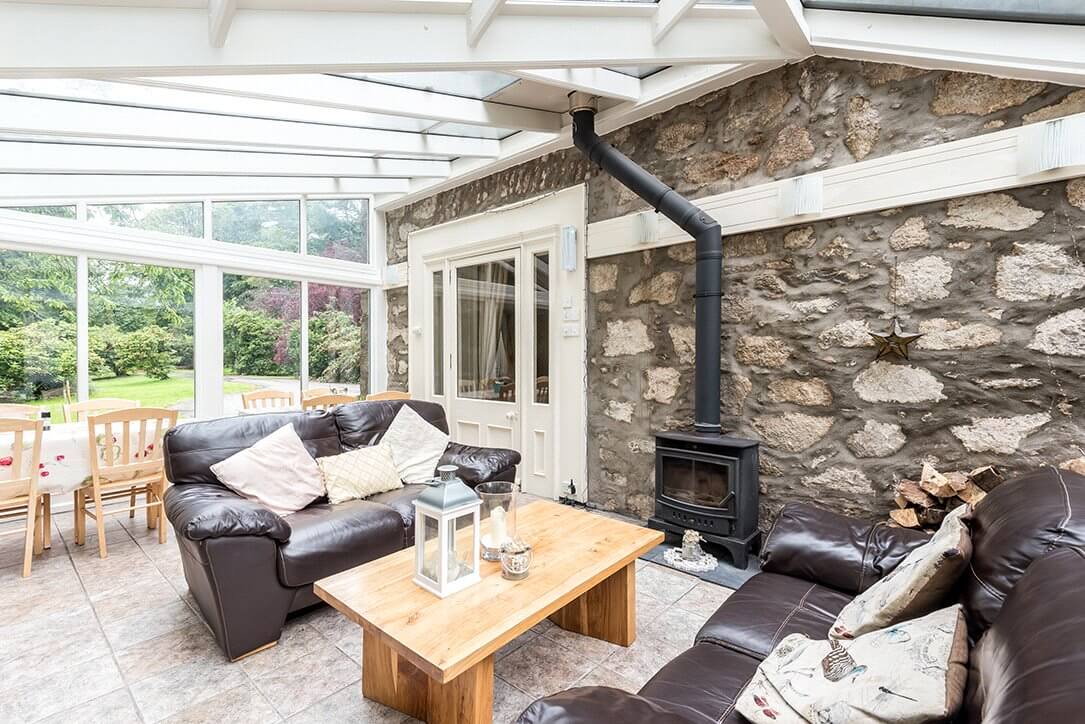 On the market at offers over £845,000, this will continue to be a home we could only dream of owning - but for those of you who can, you can take a closer look here.