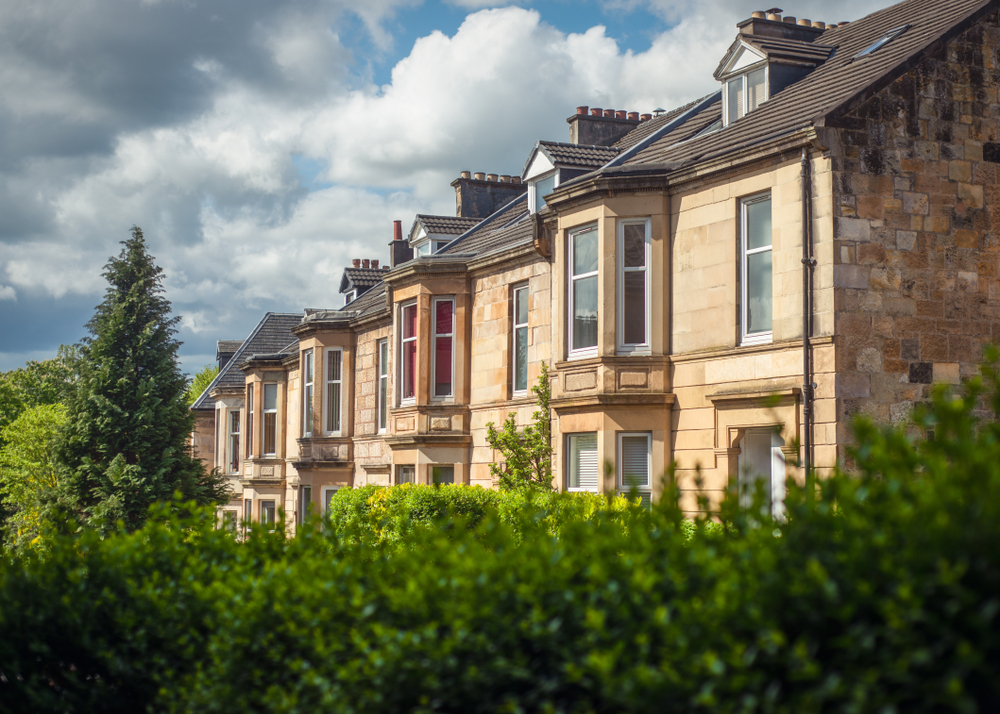 The latest quarterly report from Citylets, covering the final three months of 2021 has revealed a sharp rise in rental prices across Scotland.

Much of this growth in rents has been driven by the substantial shortage of available stock and with the average monthly rent in Scotland having increased by 5.2% to £869 this has created further concern on top of the wider issues around the cost of living.

It also emerged that those properties that did come on to the market were being snapped up extremely quickly with 40% of properties let within a week and over 80% less than a month.

Thomas Ashdown, MD of Citylets revealed that the numbers of available properties being advertised was down two thirds on the same period three years earlier and there are fears that many landlords are planning to sell while the market is buoyant.

Mr Ashdown said: “High levels of activity continued to the end of 2021, sending stock levels down to record lows. Competition for property to rent was frenzied in many locations. The average stock levels over Q4 2021 were just 32% compared to the same quarter in 2018.”

All types of property were seeing rises in rental costs, whether that be two, three or four bedroom homes, and actually it was family sized, four bed room properties which had seen the biggest uplift across a five year period, up 24%.

In addition, the report indicated that the Time To Let averaged 16-19 days across of property sizes.

Citylets highlighted that the record low stock levels across Scotland, with demand far exceeding supply, was not clearly not a positive situation for tenants, with the later student season adding to pressures on the market.

“The current situation is not sustainable, and, given the increasing regulatory burden on landlords and potential landlords, the shortage of stock, and increases in rents, are likely to continue.

The PRS is vital to Scotland’s housing mix and it’s vital that action is taken as soon as possible in order to avoid further difficulties in the market.”